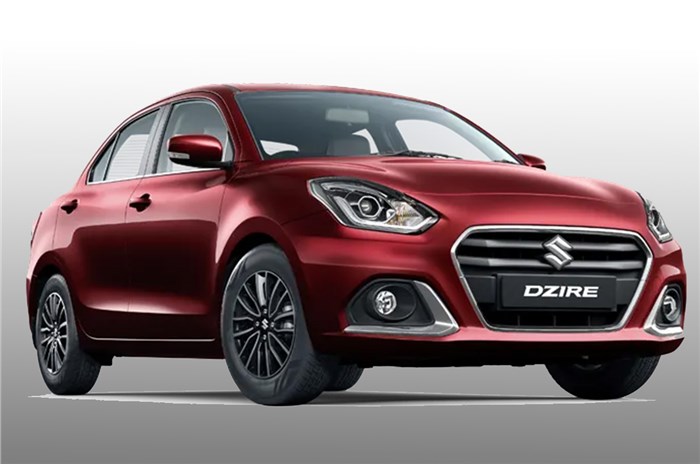 Tata and Maruti Suzuki are lining up CNG car launches for our market. We tell you more about them.

With sky-rocketing petrol and diesel prices, both automakers and customers have been keen to explore other fuel options. Andwhile electric mobility is far from becoming mainstream in India any time soon, in such a scenario, CNG comes across as a very viable fuel option, particularly in urban areas. The CNG car space has so far largely been dominated by Maruti Suzuki and Hyundai, although more carmakers are now looking to explore this space. So here we have a compiled a list of all the upcoming factory fitted CNG cars that are expected to launch in India in the coming months.

The current Maruti Suzuki line-up is petrol only since the introduction of BS6 norms. While the brand already has one of the widest ranges of CNG cars in its line-up, the carmaker is looking to expand the range further. The Dzire CNG will carry over the same 1.2-litre, four-cylinder engine from the standard model, although power and torque outputs are expected to go down from the current 90hp and 113Nm of torque. The Maruti Dzire petrol has an ARAI-claimed fuel efficiency figure of 23.26kmpl with the manual gearbox and 24.12kmpl with the AMT gearbox, already making it one of the most fuel efficient cars around.

Following the Dzire, even the Maruti Suzuki Swift will most likely get a CNG variant. The Swift is one of the highest selling hatchbacks in the country, although it is currently a petrol-only model. Maruti will be looking to capitalize on that popularity by expanding the range with new CNG variants, particularly in the light of recent price hikes. Under the hood, the Swift is identical to the Dzire and will carry over the same engine that will be adapted to work with CNG. The Swift currently has an ARAI-claimed mileage of 23.2kmpl with the manual gearbox and 23.76kmpl with the automatic gearbox. It, however, remains to be seen in which trims and spec Maruti Suzuki offers the CNG variants of the Swift.

Following the success of Maruti and Hyundai, Tata Motors have been very keen to explore the CNG space. The first upcoming model from Tata Motors that will be meted out with CNG treatment is their entry-level offering – the Tiago. CNG variants of the Tiago have been spotted on test on several occasions before and the launch is expected to happen in the coming months. The Tata Tiago is currently offered with a sole 1.2-litre, three-cylinder Revotron petrol engine that produces 86hp and 113Nm of torque, making it a petrol-only offering. With the addition of CNG variants, the Tiago will have a wider appeal in the market. Tata Motors is likely to offer the Tiago CNG with only a manual gearbox option.

Last on list is yet another Tata, and it’s the compact sedan derivative of the Tiago – the Tigor. The Tata Tigor is powered by the same 1.2-litre Revotron petrol engine, and just like the Tiago, it is also a petrol-only model. With the addition of a factory fitted CNG kit, Tata Motors could make the Tigor CNG available as a commercial offering as well. The company also sells the Tigor EV, now renamed as X-Press T for fleet buyers. The Tigor CNG will likely be identical to the Tiago CNG in terms of engine output as well. With the Tigor CNG, buyers in the compact sedan space will have a range of offerings to choose from including the CNG versions of the Dzire and the Amaze.