Based on the Land Cruiser 70-series, the modified Land Cruiser carries a 396-litre refrigerator that’s powered by an independent battery. 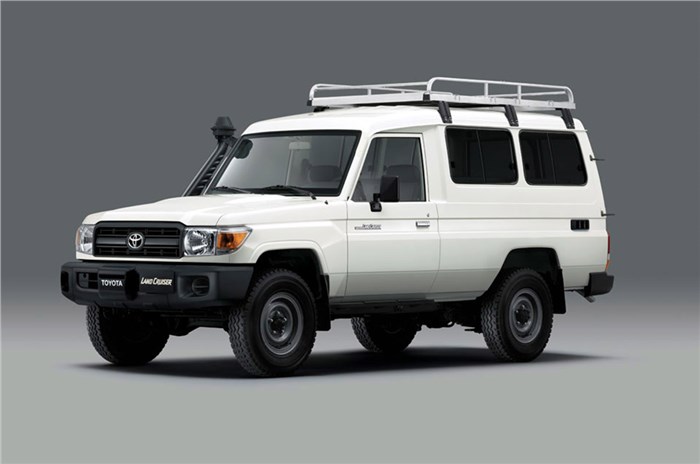 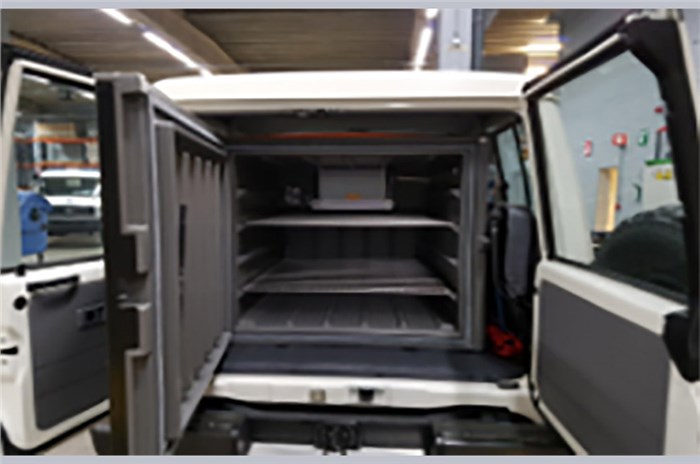 The Toyota Land Cruiser refrigerated vaccine transporter has become the first such vehicle to receive the World Health Organisation’s (WHO) Performance, Quality and Safety (PQS) prequalification for quality of medical devices and equipment. Developed from the Land Cruiser’s 70-series, the Land Cruiser 78 refrigerated vaccine transporter is the result of a collaboration between the Toyota Motor Corporation, Toyota Tsusho Corporation, and B Medical Systems.

Toyota Land Cruiser 78 refrigerated vaccine transporter: what is it?

The Land Cruiser seen here is based on the troop carrier model, as indicative by its rising roofline, three-door configuration and quad rear windows. Modified by Toyota Customizing & Development Co., the SUV carries a 396-litre vaccine refrigerator in the rear compartment, along with a battery pack capable of running the unit for up to 16 hours. Additionally, the unit can also draw power from the SUV’s engine or an external source.

World Health Organisation’s PQS prequalification: what is it?

The WHO’s PQS prequalification is essentially the quality standard that needs to be met by manufacturers developing medical devices and equipment, in order to be able to supply them to the United Nations. The PQS precertification means that the modified Land Cruiser 78 meets all the standards set down by WHO and can be acquired by United Nations related agencies and NGOs across the world for effective transport of vaccines.