New LC 300 will get a new more off-road focused GR Sport variant; engine options to include a pair of V6 petrol and diesel engines. 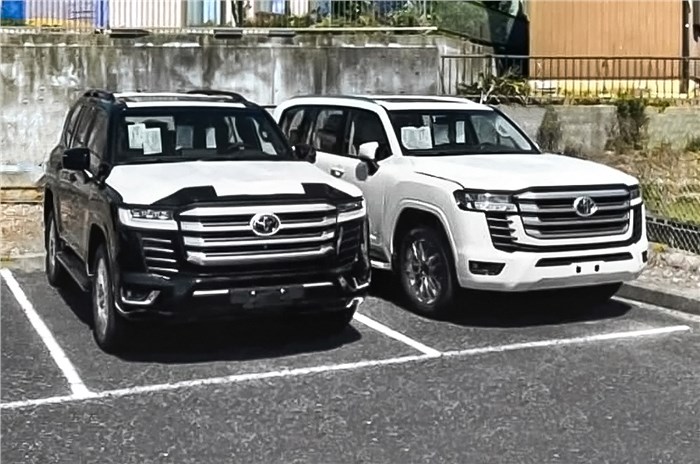 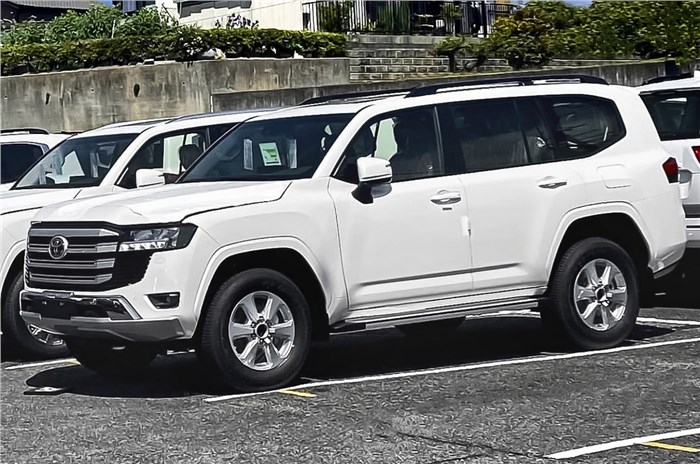 Fresh details about the all-new Toyota Land Cruiser LC300 have emerged, including details on the SUV’s expected debut which is likely to take place sometime around end-May 2021. There is also information about a new GR Sport (GR-S) variant, which will get mechanical upgrades over the standard LC300 aimed at making it a more capable off-road SUV without sacrificing on-road dynamics.

Toyota Land Cruiser LC300 GR-S: how will it differ from the range?

Starting with the new Land Cruiser GR variant, the model will be more off-road focussed than the standard Land Cruiser LC300. Cosmetic differences will start with the Land Cruiser GR-S, which is expected to get a mesh design front grille, revised bumpers, 18-inch wheels and unique trim finishers inside the cabin.

Mechanically, the Land Cruiser GR-S will get front and rear locking differentials, along with a new generation of Toyota’s Kinetic Dynamic Suspension System (KDSS). The system currently features hydraulics to control the vehicle’s stabiliser bar that helps improve stability and body roll at speeds while allowing for greater wheel articulation at lower speeds. The new-gen system in the LC300 is expected to forgo the hydraulic set-up of the current KDSS in favour of one that is electronically controlled.

Equipment is also likely to be in line with higher-spec Land Cruiser LC300s.

The standard LC300 is expected to come with up to five variants – four standard and, in some markets, the above mentioned GR-S. All variants are likely to come with four-wheel drive, with the possibility of higher variants being offered as either two- or three-row models. Lower variants will miss out on some hardware. The base variant is said to get bits such as a 9.0-inch touchscreen, 18-inch wheels, LED headlamps and fabric upholstery, with optional add-ons expected to include a rear locking differential, a larger touchscreen and a unique biometric fingerprint scanner to start the engine.

On the safety front, the Land Cruiser is expected to feature tech such as Toyota’s Safety Sense 2.0 driver aids which bundles in radar cruise control, lane departure warning and lane keep assist and autonomous braking.

Spy images of the SUV have also suggested a 70th anniversary special edition is also to make its way to some markets though the extent of changes over the standard LC300 are not yet known.

The LC300 will come powered by a choice of V6 turbo-petrol and diesel engines, with the current-gen SUV’s V8s set to be discontinued. The current LC200 is offered with a choice of V8 petrol – ranging from 4.6 to 5.7-litres in displacement depending on the market alongside a 4.5-litre V8 diesel. Select markets also got the option of a smaller 4.0-litre V6 petrol.

A petrol hybrid model is also expected to join the line-up at a later stage.

While Toyota did sell the LC200 and the Prado in India for a few years, the two SUVs were discontinued around the time of the move to BS6 emission norms. The new LC300 petrol is expected to go into production by July 2021 with the GR-S and diesel models to enter production by September. There is currently no confirmation if the new LC300 will be launched in India though one could expect it to arrive at a later date either by Toyota or by Lexus – the LC200-based LX SUV is also set to be replaced by a new-gen model based on the LC300.