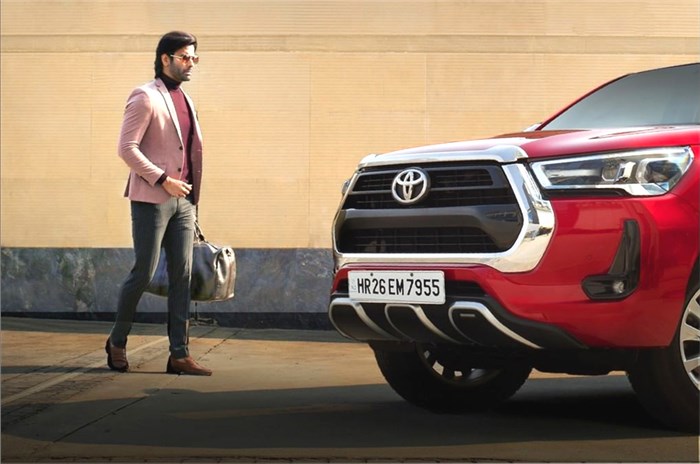 The Toyota Hilux has for long been in consideration for a launch in India. It will widen the lifestyle pickup truck segment in our country.

The Toyota Hilux pickup is slated for a launch in India on January 20. Bookings for the Toyota Hilux are ongoing with the booking amount pegged at Rs 1 lakh. Deliveries for the Hilux will commence in March this year. Toyota's Hilux slots into the niche segment of lifestyle pickup trucks, where its only rival will be the Isuzu D-Max.

The Hilux is based on the familiar IMV-2 platform that also underpins the Innova Crysta and Fortuner. So, a lot of parts like the engine, gearbox, four-wheel-drive system and suspension components will be shared. The Hilux measures 5,285mm in length and has a wheelbase of 3,085mm. For reference, the Fortuner measures 4,795mm in length.

But the important thing to note is that both the Innova Crysta and Fortuner are produced in India, which means keeping costs low won’t be a big challenge.

As for its engine options, the Hilux will be powered by the Fortuner’s 204hp, 2.8-litre diesel engine and will come with four-wheel-drive. This engine produces a massive 500Nm of peak torque and should be a perfect fit on the load hauler. Gearbox options will include a 6-speed manual and a 6-speed torque converter automatic.

We are told that the Hilux will be sold in its double-cab body style in India, and while the truck's face has some resemblance in its basic profile with the Fortuner, it looks notably different. The Hilux gets a much larger hexagonal grille, unique swept-back LED headlamps and a more rugged bumper. When viewed in profile, the length of the Hilux becomes most apparent, and the double-cab silhouette will also be quite unique for India. The rear end, however, looks like most conventional pickup trucks.

On the inside, the Hilux is expected to share a lot of equipment and trim with the Fortuner in India. The dashboard design, steering wheel and seats are expected to be carried over. Features like the 8.0-inch touchscreen infotainment with Android Auto and Apple CarPlay compatibility is also expected on the Hilux. This means the Hilux will have a functional and comfortable interior, although legroom in the second row isn’t expected to be as generous as in the Fortuner. The full list of features for the India-spec model will be revealed closer to the launch.

The Isuzu D-Max is currently the only lifestyle pickup truck on sale in India and will also be the only rival to the Toyota Hilux when it’s launched. The former is currently priced from Rs 18.05 lakh-25.60 lakh (ex-showroom, Delhi). There is no news on the pricing for the Hilux and sources tell us that it could cost around Rs 30 lakh (ex-showroom).

What do you think about the Hilux in India? Let us know in the comments below. 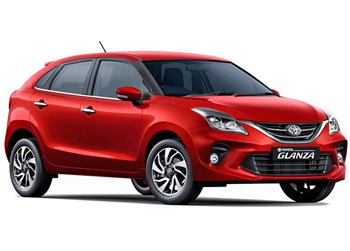 Any Specifications On Load Body Area Being wider ?l Longer Than Isuzu ??

Any Specifications On Load Body Area Being wider ?l Longer Than Isuzu ??