We tell you everything about the India-bound Toyota Hilux that will go on sale this month. 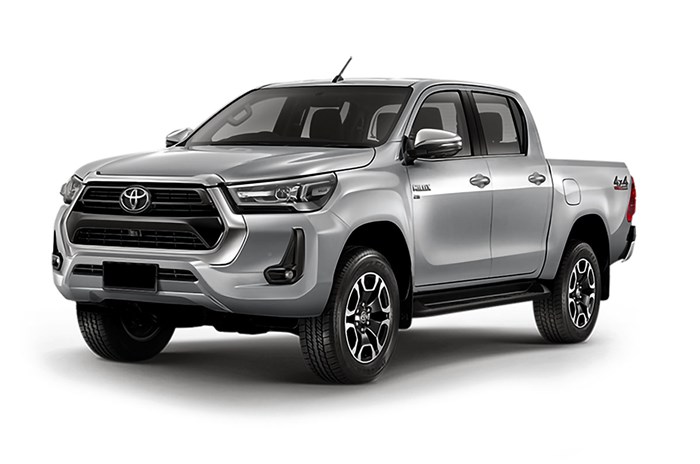 Toyota is all set to launch the long-awaited Hilux pickup truck in India this month. We are told that price announcement for the Hilux could take place on January 20, instead of January 23 as was widely reported earlier. Dealer sources have revealed engine details, paint shade options and a lot more about the upcoming Toyota Hilux for India. We tell you more about it.

We can confirm that the Hilux will come to India in a single, four-door pickup body style and while bookings are already underway, deliveries for the model will only take place by March 2022. The vehicle will be assembled in India via CKD kits, with some part sharing with the Fortuner, at Toyota's plant in Karnataka.

Toyota will introduce the Hilux in our market equipped with a 2.8-litre diesel engine. This unit is expected to be identical to the one used in the Fortuner, which means power output will most likely be 204hp and 420Nm of torque (500Nm in the automatic). Gearbox choices will include a 6-speed manual and an automatic, similar to the Fortuner. The Hilux will come in five shades, starting with two options for white (pearl and super), emerald red, and metallic versions of grey and silver.

Toyota will also offer a standard warranty of 3 years/1,00,000km on the Hilux, which is similar to almost every other Toyota product on sale in India. Customers will also have choice of extended warranty schemes that go up to 5 years/2,20,000km.

As far as features go, dealers have confirmed to us that the Hilux will be equipped with LED headlamps, unique chrome bits for India, 18-inch alloy wheels similar to the Fortuner, a touchscreen infotainment replete with Apple CarPlay and Android Auto, leather upholstery and multiple airbags.

As far as off-road tech goes, the Hilux will come equipped with a four-wheel-drive system with electronic differential locks, among other features.

Coming to rivals, the Hilux will go up against the Isuzu V-Cross which is currently the only lifestyle pick-up on sale in the country. While the price announcement is still some days away, expect the Hilux to sit around the Rs 30 lakh (ex-showroom) mark.

The Hilux aside, Toyota will also be launching the Camry facelift in India, with a recent teaser revealing that it will be coming soon.

Toyota displaces General Motors as US’ bestselling manufacturer in 2021 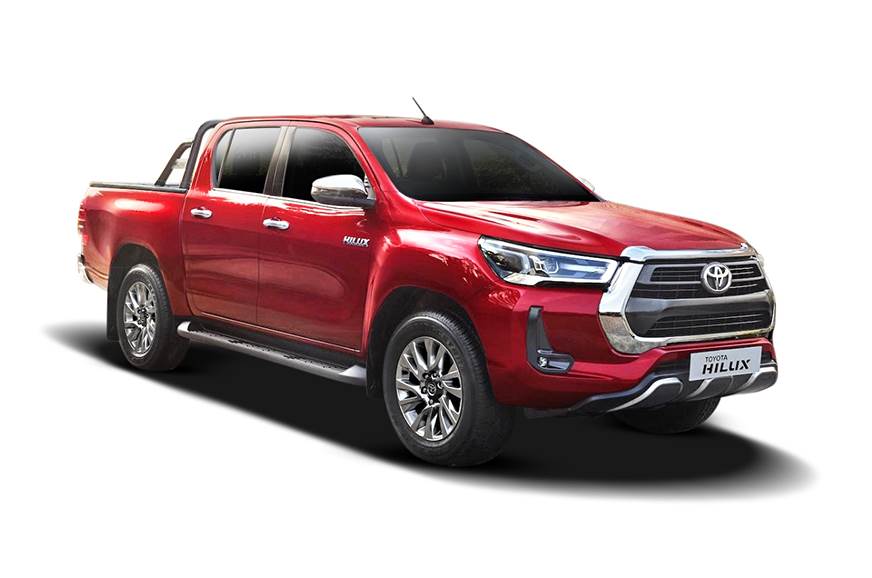