Toyota SUV range expands with the addition of the Corolla Cross. 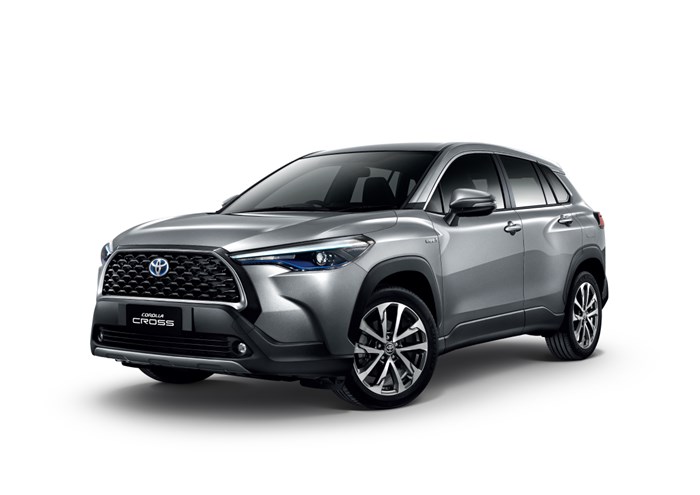 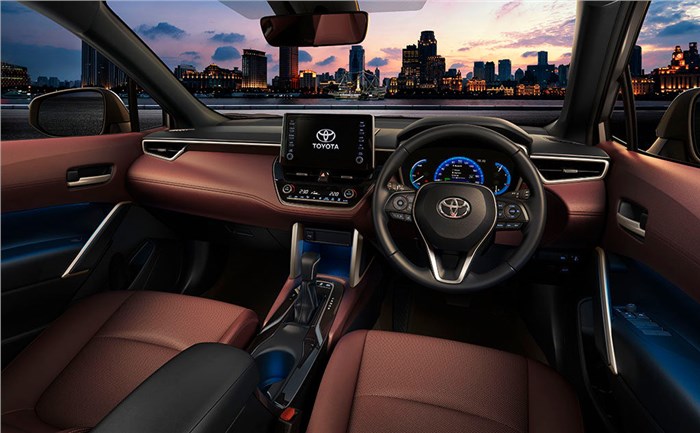 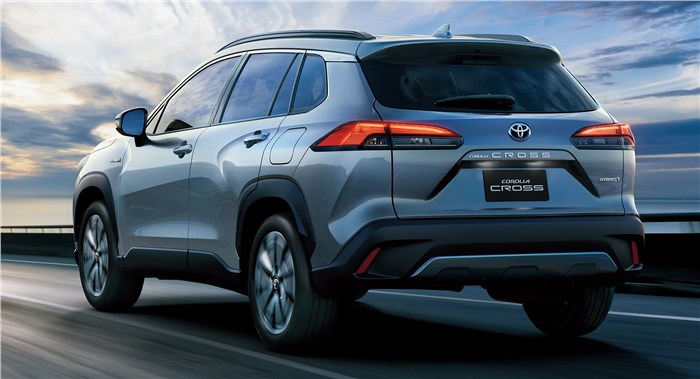 There’s a new crossover in Toyota’s line-up, one that wears a very famous name. It’s called the Toyota Corolla Cross and it’s all set to go on sale in the ASEAN region before being rolled out in other markets.

What is the Toyota Corolla Cross? 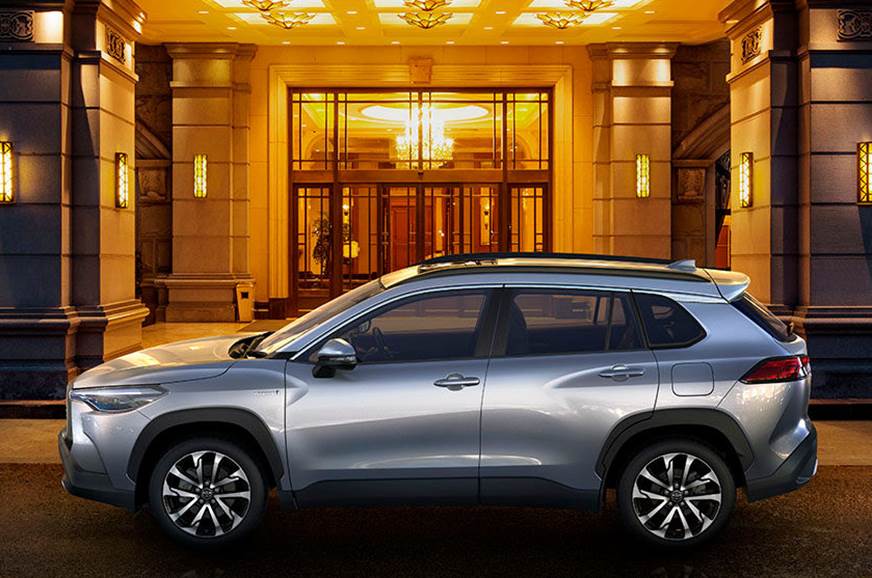 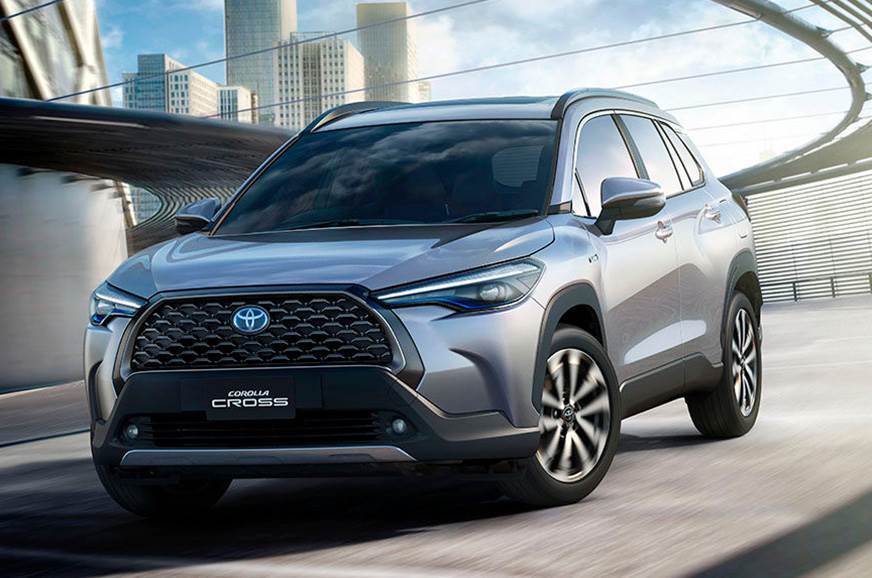 The Corolla Cross is unmistakably Toyota in look, though it’s most similar to the RAV4. The Corolla Cross gets a pronounced black grille as well as sharp headlights and LED daytime running lights. Additionally, black bumpers, side skirts, and wheel arches add rugged appeal.

A closer look reveals that the Corolla Cross actually shares a lot of its body panels and has an almost identical interior to the recently unveiled Suzuki ACross SUV. The cabin features a monotone theme with a few contrasting bits, along with a large touchscreen infotainment system taking centre stage. 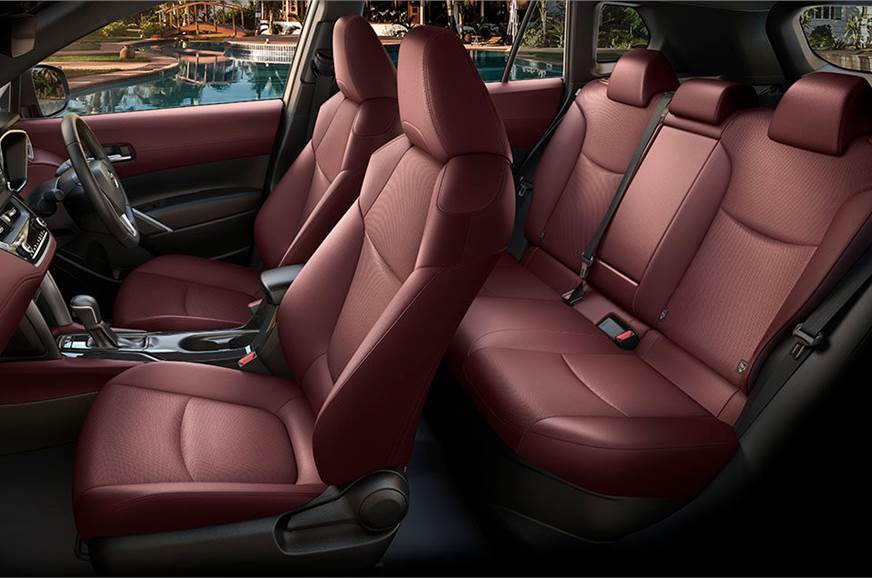 What engines does it come with?

The Corolla Cross will go on sale with two engine options. There’s a 1.8-liter 2ZR-FBE petrol engine that makes 140hp and 175Nm of torque and comes mated to a CVT gearbox. A petrol-electric hybrid that features a 98hp, 1.8-litre petrol engine working in conjunction with a 72hp, electric motor will also be on offer. The hybrid will be offered with Toyota’s e-CVT gearbox.

Will the Toyota Corolla Cross come to India?

The Corolla Cross is initially aimed at ASEAN and European markets and there is no news of the model coming to India as of now. However, for our market, Toyota will soon introduce the Urban Cross SUV that will be based on the Maruti Vitara Brezza. Read more on that here.