All-electric carmaker eyes more affordable Model 3, profits in every quarter of 2019 and the start production at its China facility in 2019. 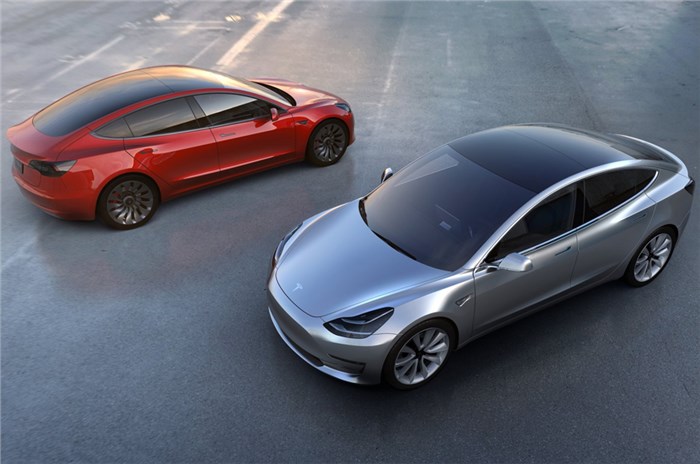 Tesla is set to part ways with Indian-origin CFO Deepak Ahuja as the brand, on Wednesday, announced that it was looking to record profits in every quarter of 2019 and begin production at its factory in China. Zach Kirkhorn, Tesla’s Vice President of Finance, will be taking over as CFO.

Tesla CEO Elon Musk said that the brand’s focus for 2019 was to reduce prices for the entry-level Model 3 in a bid to make it accessible to a larger audience.

Tesla said that reducing costs for the Model 3 hinged around the brand’s China facility with the company eyeing production numbers of 10,000 Model 3s per week by the year-end – 7,000 from its US plant and 3,000 from the new Shanghai factory, as per company estimates. The company is reportedly eyeing production numbers of 5,00,000 vehicles annually from its Fremont and Shanghai facilities by mid-2020.

Earlier in January, Musk announced a 7 percent reduction in workforce saying that it was crucial to cut costs of the Model 3 while still maintaining profitability.

Tesla began work on its Shanghai Gigafactory in January this year with the brand also looking at setting up a facility in Europe.