New Gigafactory will start production of Model 3 by end of 2019; will be capable of producing 5,00,000 vehicles per year. 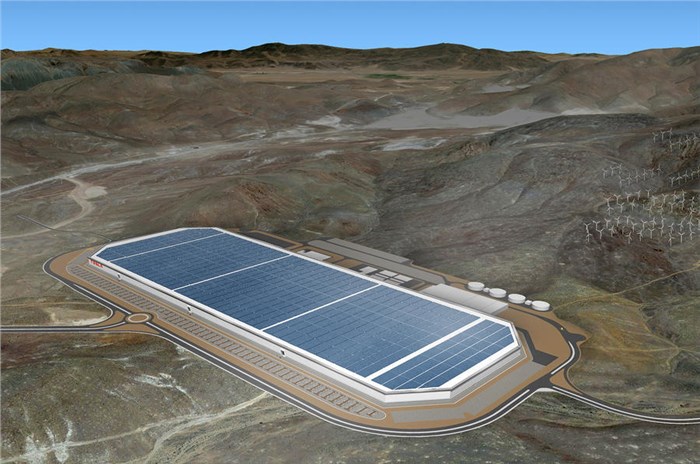 Construction has started on Tesla's $2 billion facility in Shanghai, China, where it plans to commence production of the Model 3 electric car by the end of 2019.

At a ceremony attended by local and government authorities, the American company's CEO, Elon Musk, stated that the new facility should be operating at capacity by 2020.

The new plant is the first foreign-owned car factory in China. It will help Tesla to mitigate the effects of the ongoing US-China trade war by eliminating the impact of rising export costs.

In order to strengthen the EV maker's position in a crowded Chinese automotive market, a new company, Tesla (Shanghai) Co Ltd, was set up with 100 million yuan (around £11.6 million). According to Sina Finance, the company will focus on technical development, technical services, technical consultation, technology transfer in the field of electric vehicles, spare parts, batteries, and energy storage equipment, electric car display, and product promotion.

Musk previously announced that the company's smaller models – the Model 3 sedan and the upcoming Model Y SUV – will be made at the plant, but not the older Model S and Model X.

Tesla's fourth facility will be a European Gigafactory but it appears to be some way off.

The company's well-documented production troubles with the Model 3 have led to heavy investment in the company’s US Gigafactory to quell "production bottlenecks" and reach delivery targets for the entry-level model.