Elon Musk was forced to step down over a charge of securities fraud; remains CEO of Tesla. 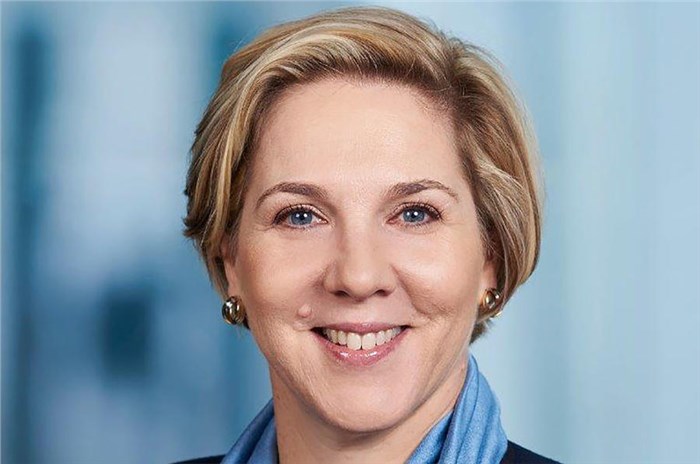 Robyn Denholm has taken over as the new chair of Tesla's board of directors. Denholm replaces Elon Musk, who was forced to step down and pay a $20 million (£15.3m) penalty as part of a settlement with the American Securities and Exchange Commission (SEC) over a charge of securities fraud. Musk remains CEO of the electric car manufacturer, which was also required to pay a penalty of $20m.

Denholm, until now chief financial officer of Australian telecoms company Telstra, will serve on a full-time basis once her six-month notice period expires. Having been a member of the board as an independent director since 2014, Denholm will temporarily step down as chair of Tesla's audit committee until she leaves Telstra.

Musk was forced to leave his position after the SEC charged him with fraud in response to his tweet in August suggesting he could take Tesla private at $420 a share, a substantial premium at the time, and had secured funding to do so. The SEC claimed that Musk knew the funding was not secured.

The tweet caused Tesla’s stock price to jump and, according to the SEC, “led to significant market disruption.” The SEC also said that Tesla had not put any procedures in place to determine that Musk’s tweets about the company were accurate or complete.

Musk initially said the SEC’s charges were “unjustified”, but has now reached an agreement with the body to settle the charges. Under the deal, Musk will be ineligible to be re-elected as company chairman for three years.

By settling, Musk has neither admitted to nor denied misleading investors.

As CEO, Musk will essentially remain in day-to-day charge of the firm, but he will likely face more oversight and control from the board and the new chairman. As Tesla's largest shareholder, Musk is likely to retain a seat on the board, and have influence in determining his successor as chair.

By allowing Musk to stay on as CEO under the settlement, the SEC has avoided the possibility that removing Musk from Tesla could cause investors to lose faith in the company's ability to thrive without him, potentially leading to more instability in its share price and value.

The £30.6m of penalties paid by Musk and Tesla will be distributed to investors harmed by Musk’s tweet.

Stephanie Avakian, the co-director of the SEC’s enforcement division, said: “The total package of remedies and relief are specifically designed to address the misconduct at issue by strengthening Tesla’s corporate governance and oversight in order to protect investors. The resolution is intended to prevent further market disruption and harm to Tesla’s shareholders.”

According to CNN, the US Department of Justice is also investigating if Musk's tweet constituted a criminal activity. The SEC is also continuing to investigate a separate case relating to Tesla's production goal claims.