Tata Nano EV to take on the Mahindra e2o plus

Electric Nano likely to be targeted at taxi market; said to offer an improved performance and range than Mahindra e2o. 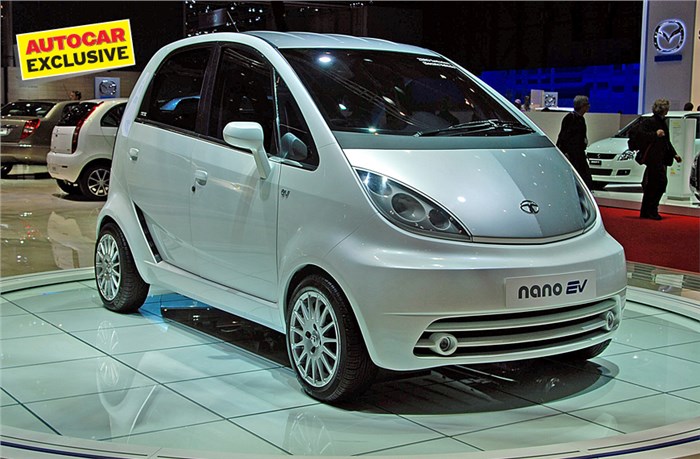 The Tata Nano could get a new lease of life with an all-electric powertrain. Our sources tell us that an all-electric Nano is being developed with market introduction expected later this year. However, initially, the car will be launched only for the taxi segment. Currently, Ola and Bengaluru based Lithium cab service, the only two electric taxi providers in India, use the Mahindra e2o as an electric option. We expect the Nano EV to be superior to the Mahindra e2o, offering better performance and a longer range. Back in 2010, Tata Motors showcased a Nano EV concept at the Geneva motor show that came with a super-polymer lithium battery and promised a driving range of 160km per charge.

The carmaker has been concentrating on developing electric vehicle technology through its UK-based Tata Motors European Technical Centre (TMETC) where it developed the Bolt EV and unveiled the Tiago EV last month.

The Tiago EV is powered by an 85kW motor, offers 200Nm torque and a range of around 100km.