The Bolt BEV is not a car you can buy. It’s a sneak peek into Tata Motors’ EV future. Hormazd Sorabjee finds out how advanced it is. 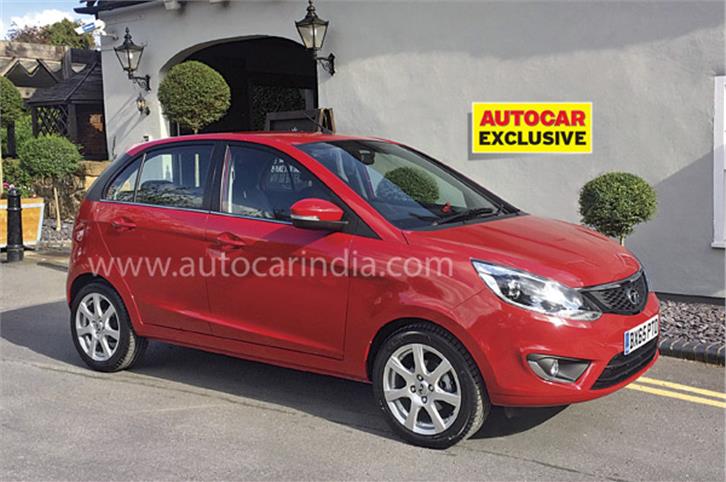 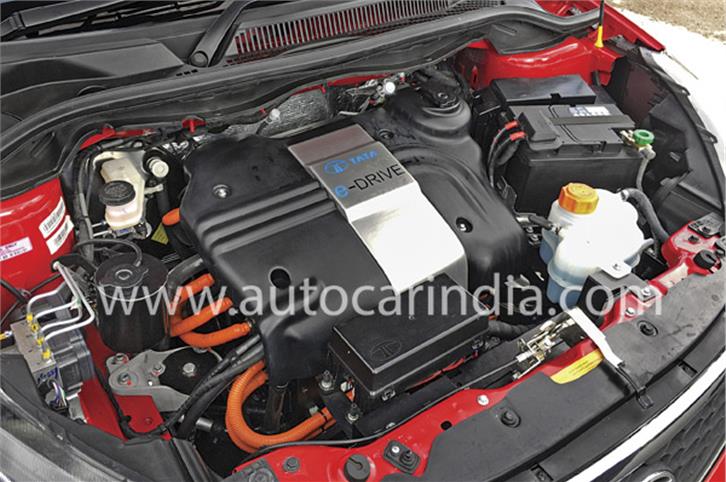 109hp motor fits comfortably in the engine bay and delivers a smooth drive. 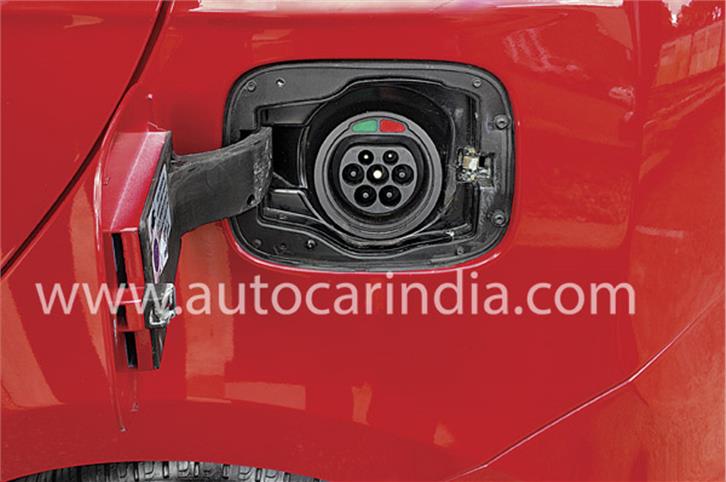 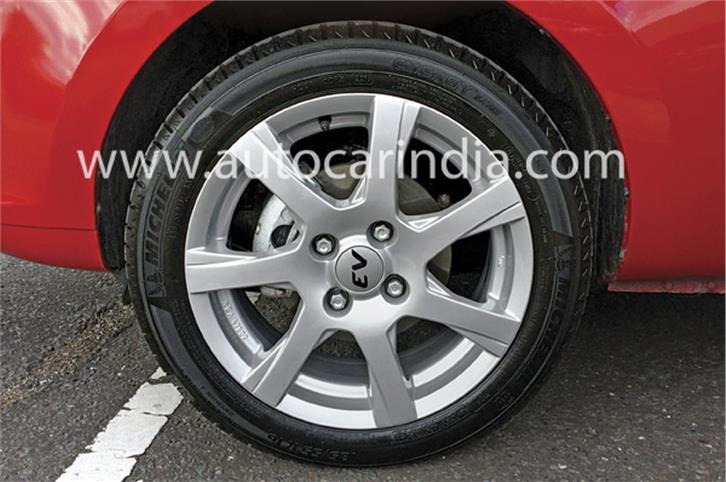 It’s a nice coincidence that Tata Motors’ first electric vehicle is the very electric-sounding Bolt. Launched at the 2014 Auto Expo, it wasn’t with electrification in mind that the Tata Bolt was christened so. Today, however, it is proving to be a good platform to showcase the carmaker’s EV technology.

The Bolt BEV (Battery Electric Vehicle) as it is called is a one-off prototype that looks like any regular production Bolt which doesn’t deserve a second glance. The only reason I would look at it twice is because it is as rare here in the UK as a Bristol back home in India. Tata doesn’t sell the Bolt in the UK, which is a shame, because it’s just the kind of hatchback that would slip comfortably into the budget end of the UK market. Now with an electric powertrain, it makes an even better case for itself.

Designed and developed by the Tata Motors European Technical Centre (TMETC) headquartered in Coventry, the Bolt BEV isn’t a purpose-built electric car and that’s the point. TMETC didn’t want to compromise the practicality of the spacious Bolt and used the car’s existing packaging to slot in the battery pack, electric motor and controllers.

From the outside, the only giveaway is the subtle EV badge on the tailgate and, if you look closely, you can tell the tyres are bigger, shod on smart-looking 15-inch alloys, and nicely fill the Bolt’s wheel arches. But it’s not for aesthetics that TMETC has changed the rubber specs. The 185/65 R15 tyres are low rolling resistance versions, which are de rigueur in EVs because they play a critical role in extending the all-important range. Also crucial is the weight and it’s commendable that at 1,195 kg, the Bolt BEV is just 35kg heavier than a top-spec diesel Bolt. No doubt, removing the heavy lump of a diesel engine and replacing it with a lighter electric motor helps. But the battery pack, which is always the heaviest item in any electric car, negates the advantage. 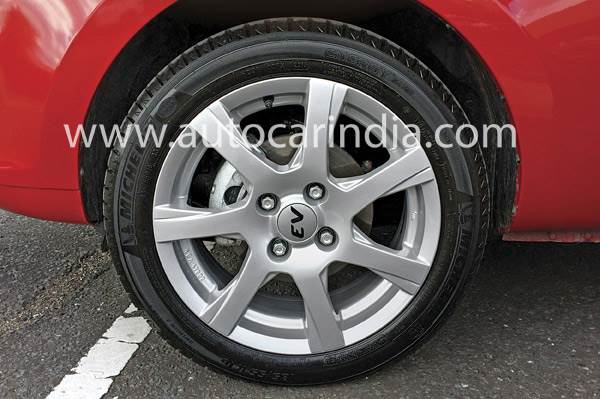 The Bolt BEV uses a compact 16kWh lithium-ion battery pack, which replaces the fuel tank and extends into the spare wheel well area. This leaves no space for a spare tyre. Run flats? Not on an EV because they are bad for all-important rolling resistance and hence, a puncture repair kit is the best option. The lack of a spare is one of the few compromises you have to live with.

Pop open the ‘fuel’ lid and the nozzle filler has been neatly replaced with a multi-pin socket which when connected to a standard 240V line takes eight hours to top-up. Using fast chargers cuts the time by half or a good four hours.