Breaking a 21-year tradition, Tata Motors will not participate in the 2020 Geneva Motor Show. 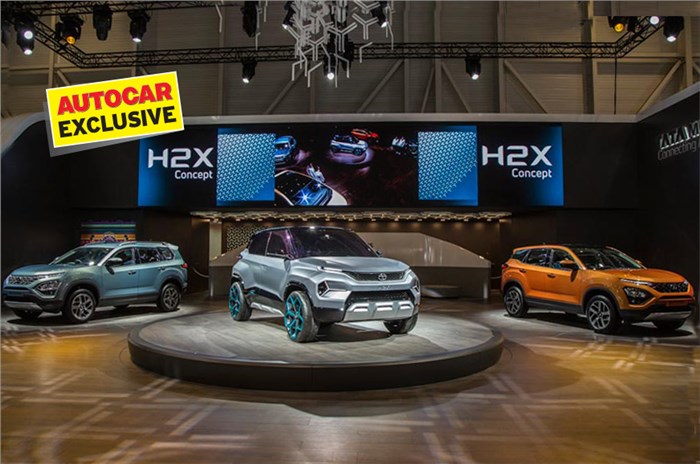 For the first time in recent history, Tata Motors will not be participating in the 2020 Geneva motor show. The home-grown carmaker has been a fixture at the annual Geneva show since 1998, where company head Ratan Tata – with the help of the newly crowned Miss World Diana Hayden – introduced the Tata brand (and India's first indigenously developed car, the Indica) to the world. While only a bit player in Europe, the carmaker has leveraged the Geneva International Motor Show to showcase its products. Models like the Aria coupé, Indigo Marina estate – and more recently, the Hexa, Tamo Racemo EV, EVision sedan, Altroz and Buzzard (recently christened Gravitas) – got their first showing at Geneva.

Tata Motors' decision to opt out of the event is down to the fact that it will have nothing new to display at Geneva this time around. The carmaker's full line-up will be on show at Auto Expo 2020 that will take place in February, barely a month before Geneva. Also, with the Indian auto industry in the midst of a slowdown, Tata Motors would likely want to give it's all at India's largest auto show. The new Gravitas, the Altroz, Altroz EV, Nexon facelift, Nexon EV and updated versions of the Tiago and Tigor are all to be on display at the 2020 Auto Expo. A near-production version of the H2X small SUV is also expected to make its debut at the show.

Tata's pull out from the Geneva show is part of a growing trend amongst global automakers that are shying away from traditional auto shows. Carmakers like Volvo are of the view that bespoke events close to potential customers offer a far greater return on investment than large motor shows. Last year, Tata-owned Jaguar Land Rover also skipped the Geneva show citing a focus shift in its marketing and experiential activities. Jaguar Land Rover is expected to give Geneva a miss this year too.