2019 will see the launch of the 45X hatchback and Tigor EV in addition to the introduction of five and seven seat versions of the Harrier SUV. 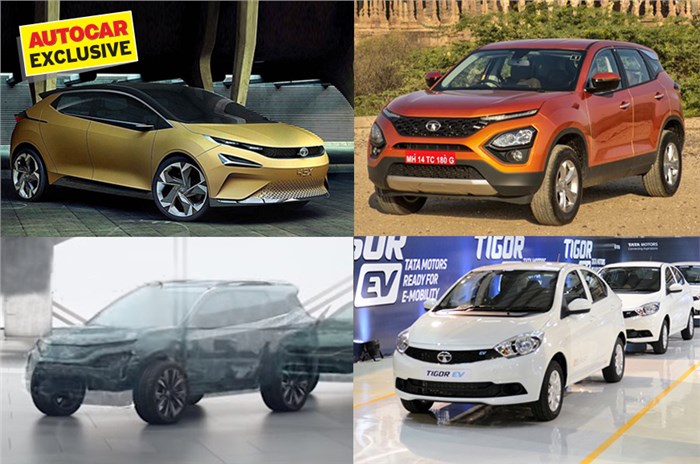 Coming off of a strong showing in 2018, Tata Motors is gearing up for some truly big things in 2019. Ahead of the launch of the Harrier SUV, the company has confirmed its plan to have at least four big launches this year, which will include two SUVs, a premium hatchback and at least one electric vehicle.

Speaking to Autocar India, Guenter Butschek, CEO & MD, Tata Motors, said, “We will have firework of launches in the calendar year 2019 – the Harrier, seven-seater (Harrier), X451, and at least one if not two electric vehicles. This firework has enough power to take Tata Motors to the next level.” 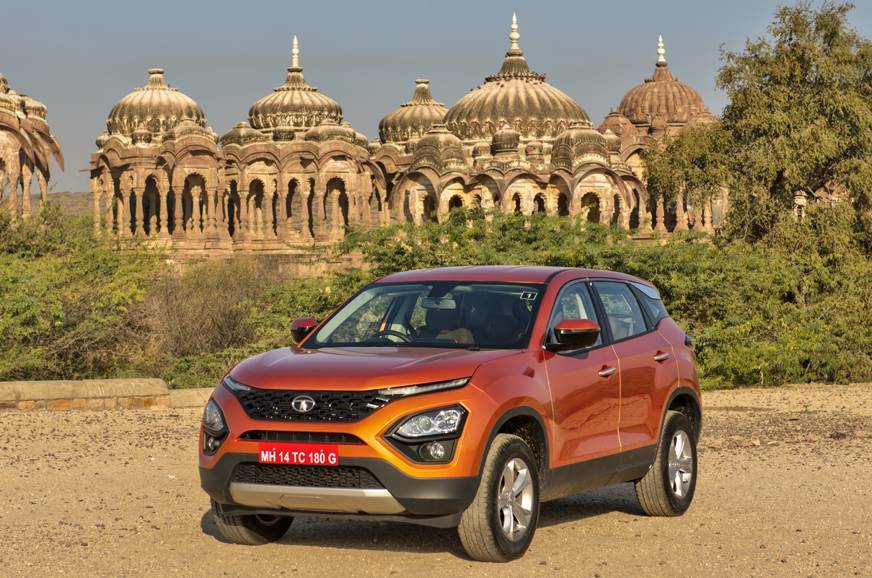 First up is the Tata Harrier. Expected to be priced between Rs 16-21 lakh (on-road), the SUV is a new rival to the likes of the Hyundai Creta, Mahindra XUV500 and Jeep Compass and will be offered in four variants. While there’s no automatic gearbox or AWD on offer at launch, the Harrier’s 140hp, 2.0-litre diesel engine (sourced from Fiat Chrysler Automobiles) will have three drive modes – Eco, City and Sport. Distinctive styling, spacious interiors, a feature-rich cabin and a segment-rivalling safety kit, all mean that the Harrier has plenty of people waiting in anticipation. Launch is scheduled for January 23. 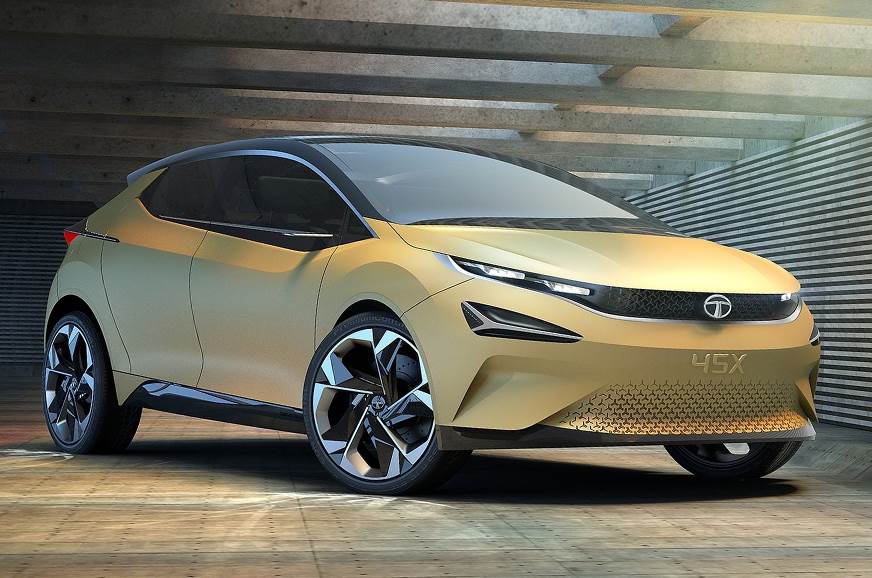 The next big thing from Tata Motors will come in August; with the launch of the production-spec 45X; a brand-new rival to the Maruti Suzuki Baleno and Hyundai i20. It’ll be the second Tata to sport the brand’s new Impact Design 2.0 language. Spotted testing previously, the interior of the production-spec 45X will likely get a largest-in-its-class touchscreen infotainment system, a part-digital instrument cluster and a T-shaped centre console with AC vents under the centre screen. Expect more powerful versions of the Nexon’s 1.2-litre petrol and 1.5-litre diesel engines to be offered with the 45X. Gearbox duties will likely be taken care of by a 6-speed manual, and there’s also a dual-clutch gearbox in development.

Coming to Tata’s new seven-seat SUV, the bigger variant of the Harrier will have a 62mm longer rear overhang compared to the standard Harrier (taking the overall length up to 4,660mm) to accommodate a third row of seats. It will get a different name, and will get a more powerful, BS VI-compliant version of the Harrier’s 2.0-litre Kryotec diesel engine, and it could make in excess of 170hp and 350Nm of torque. Transmission options for the seven-seat Harrier will include a 6-speed manual and a Hyundai-sourced 6-speed torque convertor automatic gearbox. 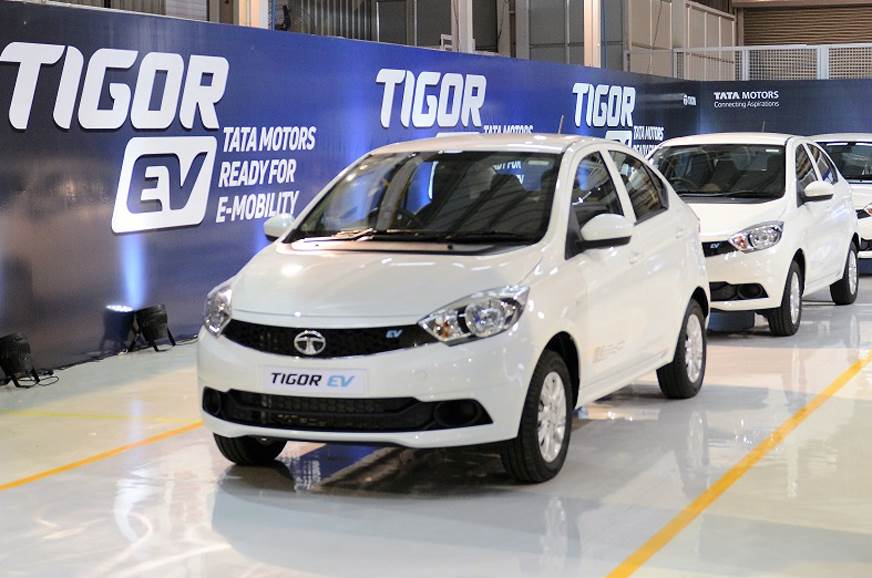 The Tigor EV has already begun production for the fleet market.

Of the two EVs Tata intends to launch this year, we expect the Tigor EV to go on sale first. After all, the all-electric Tigor has already been doing service for EESL, and was also only recently supplied to Zoomcar for its self-driving rental fleet. Save for some minute details, the Tigor EV and Tiago EV are near-identical to their conventional-engine-powered versions on the outside. Both sport blue decals on the sides and ‘EV’ badging on the grille. On the inside too, it’s only the unique knob-like gear lever to tell them apart from their standard versions. The models showcased at the 2018 Auto Expo were powered by a 3-phase AC induction motor with a peak output of 30kW (around 40hp), so unless the car set for launch gets an updated powertrain, performance could be an issue considering the added heft of the battery pack. The Tigor EV will also likely be expensive, with a price tag upwards of Rs 10 lakh.

Which of these new Tatas excites you the most? Let us know in the comments.