Suzuki rolls out one millionth car from its Gujarat plant

Suzuki’s Gujarat plant manufacturers the Baleno, Swift as well as the Toyota Glanza for India and export markets. 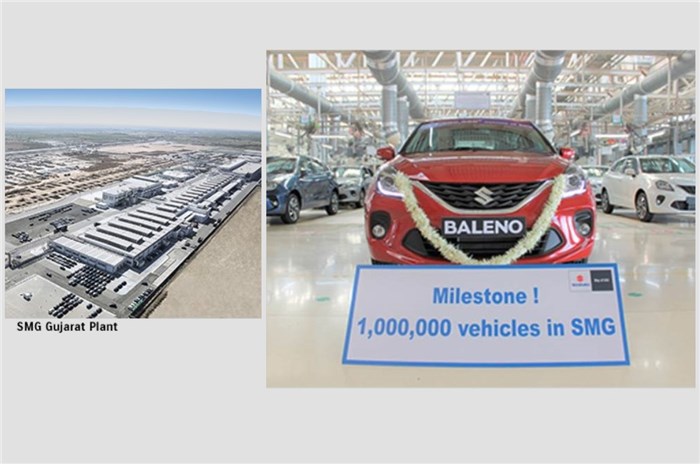 Suzuki Motor Gujarat Private Limited (SMG) has reached the milestone of producing one million cars at its plant. With this milestone, SMG has become the brand’s fastest production site to have achievedthis milestone, doing so in just three years and nine months.

The plant started operations in February 2017, with the manufacture of the Baleno, and has also been producing the Swift hatchback since January 2018; both thesemodels are sold in India and are also exported. The Gujarat plant also manufacturers the Baleno-based Toyota Glanza for the domestic andexport markets.

In January 2019, SMG added a second manufacturing plant as well as a powertrain production facility.

Maruti Suzuki will introduce the next-gen Celerio in early 2021 and is also readying a mid-cycle update for the popular Swift hatchback for the Indian market. Additionally, road-testing for the Jimny has also started in the country, and while the model spotted was built overseas, Maruti Suzuki will build the Jimny in India in the future, in three- as well as five-door bodystyles. 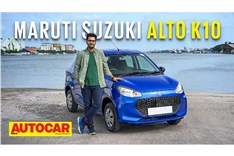