The S-Presso now dons the role of a weekend car, due to the ‘new normal’. 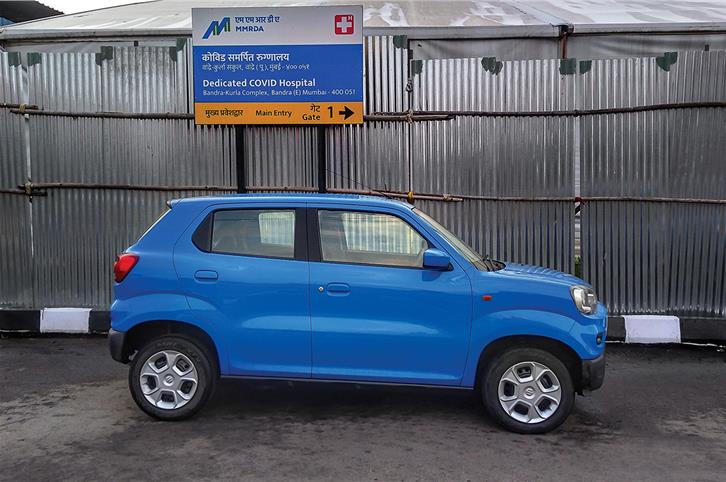 This blue S-Presso has been my daily driver for more than six months now; but I’ve put very few kilometres on the odometer in that time. While the travel restrictions imposed due to the COVID-19 lockdown were partly to blame, Autocar India’s new work-from-home schedule also played a part. As this working arrangement became the ‘new normal’ for me, the S-Presso sat idle on most weekdays, except for the occasional post-work grocery run or short trips for household errands.

However, while my weekday driving was next to none, each weekend, the car would do close to 50-75km. I was one of a group of volunteers for a free clean-water distribution initiative targeted at COVID-19 frontline workers and patients. The S-Presso became my companion in serving the city of Mumbai during the pandemic, as we received requests for clean drinking water from various locations across the city. 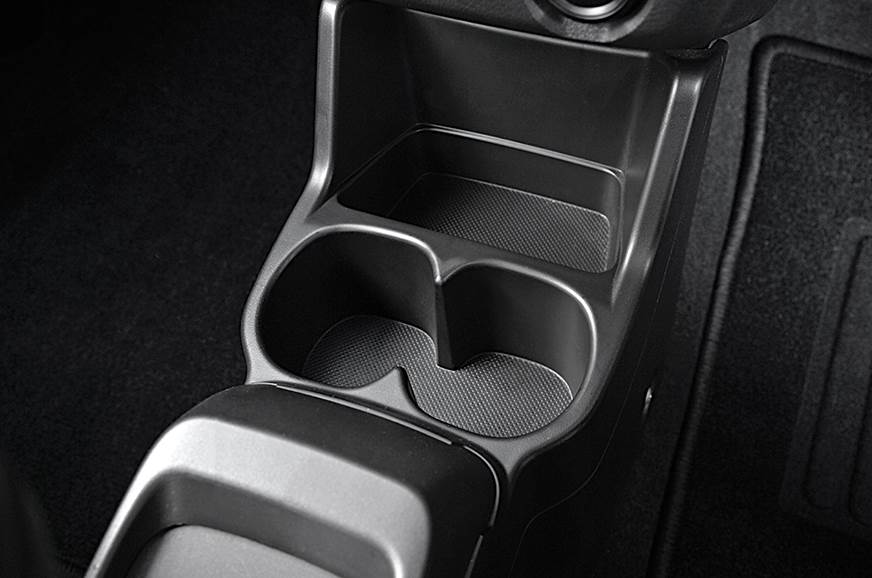 The S-Presso’s cabin is quite tiny, but it still has clever storage spaces, especially in the centre console, which is now being used to keep sanitiser and disinfectants. The large bottle holders in the doors have also proven quite useful. The narrow cabin means I can easily reach out and adjust the left wing mirror without removing my seat belt, or even close the rear-left door while still sitting in the driver’s seat. Speaking of which, the seats are okay, as far as cushioning is concerned; but I would have loved adjustable headrests and some more thigh support. 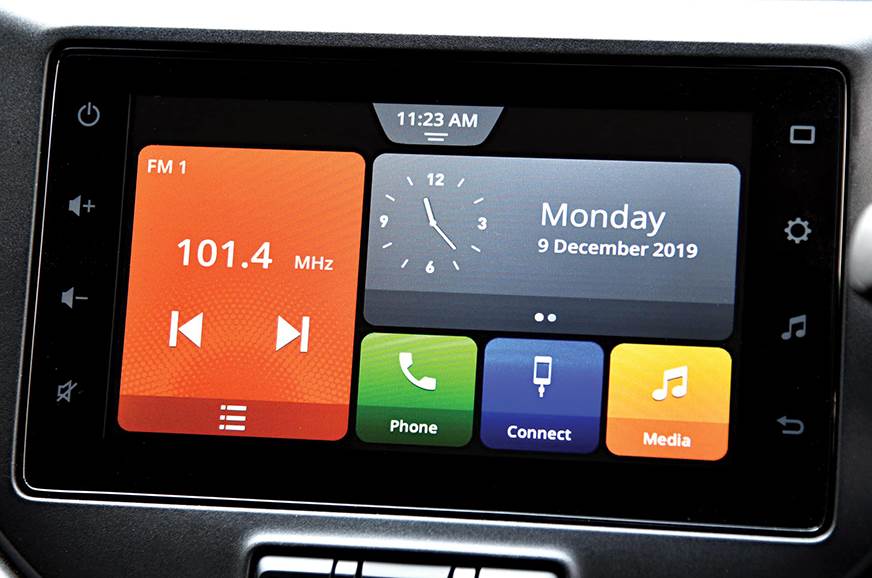 Smartplay Infotainment: Slow to respond, even via steering-mounted controls.

Our top-spec S-Presso has almost all the features you need, including the SmartPlay Studio infotainment system that supports Android Auto as well as Apple CarPlay. The speakers are decent and provide average music quality. The Bluetooth microphone, however, stopped functioning a few months ago and needs to be fixed. 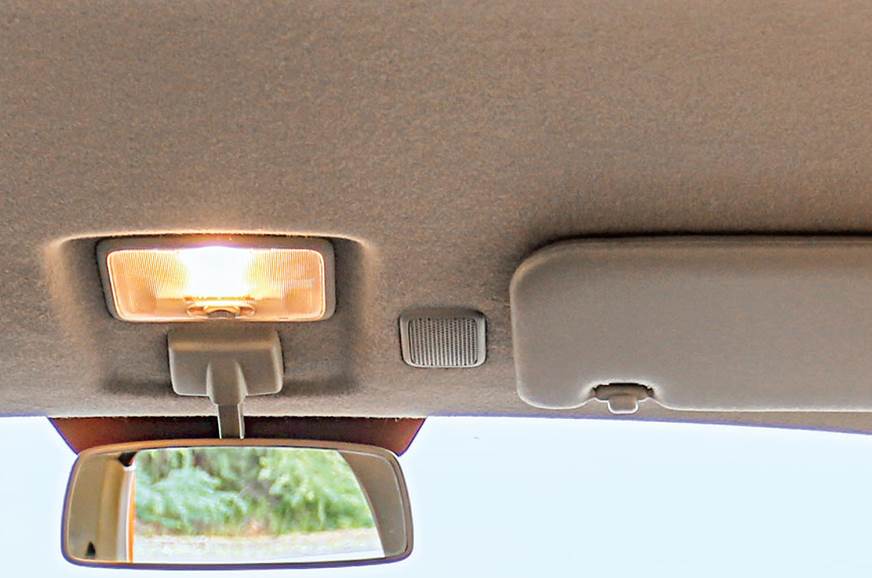 The S-Presso’s 1.0-litre engine is as peppy as ever, and coupled with the 5-speed manual gearbox, it is a breeze to drive in the city. It’s become even more fun now, thanks to the reduced traffic, as more people are now working from home. At times, without even realising, I end up doing speeds much higher than usual, so I have to keep an eye on the centrally-mounted speedometer to ensure I’m under the speed limit. The steering, however, is quite vague and needs too many turns, lock to lock. That said, it’s very light and easy to use in the city, and combined with the car’s short 3.56m length, turning in tight spaces is a breeze. 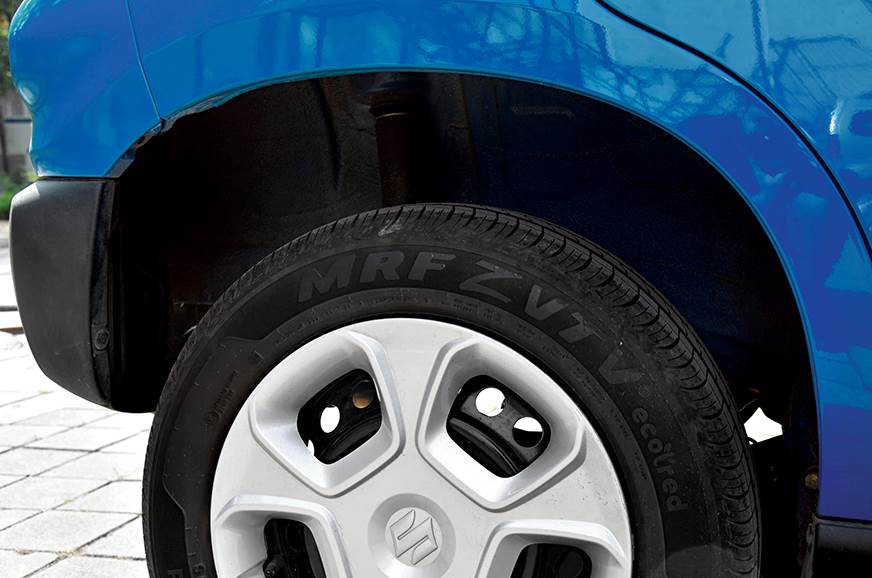 Ride Quality: Despite its size, the S-Presso soaks up monsoon-ravaged roads well.

My plan with the S-Presso was to take it for an out-of-city drive during the summer, which hasn’t materialised yet. However, I’m hoping to do so in the coming weeks. More on that in my next report.