Base Suzuki Jimny gets a 660cc petrol engine while the Jimny Sierra gets Suzuki’s all-new 1.5-litre petrol engine; five-speed manual and four-speed automatic available on both. 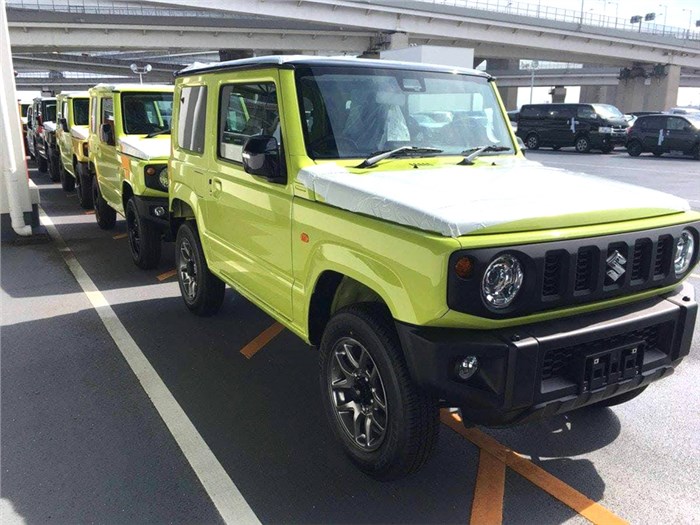 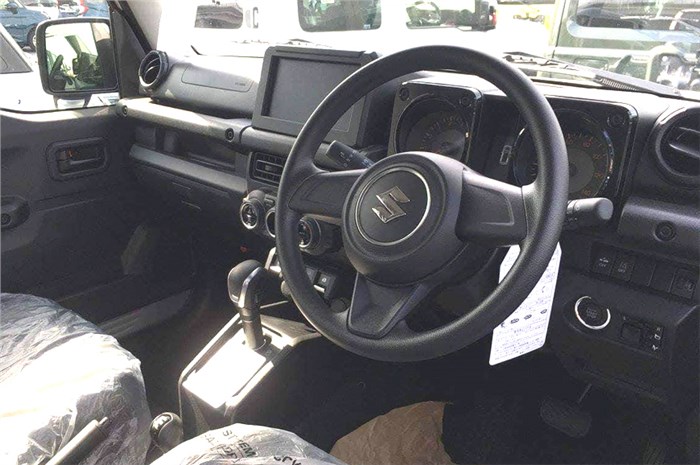 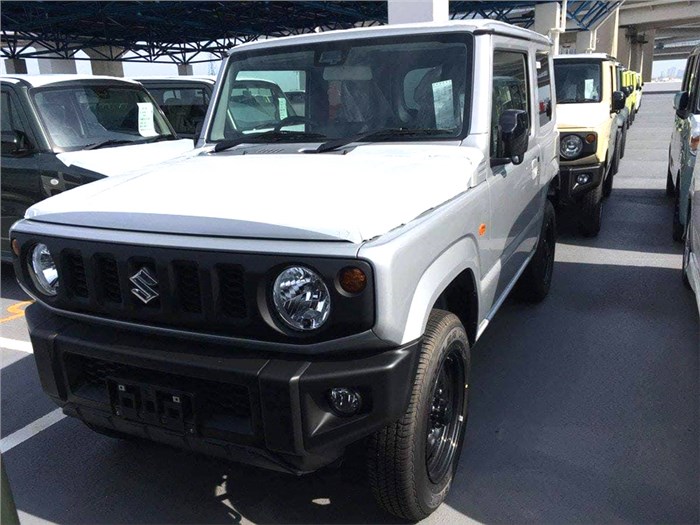 A leaked brochure of the Japanese-spec Suzuki Jimny has revealed the engine, transmission and other technical details about the all-new small SUV.

As we had reported earlier, the Jimny for Japan gets a 660cc, three-cylinder petrol engine and also comes with a larger engine variant badged the Jimny Sierra. While speculation had suggested it would be powered by either a 1.0-litre, three-cylinder, turbo-petrol (Boosterjet) or a 1.2-litre four-cylinder petrol (K12), the leaked brochure reveals that the Jimny Sierra will get the new 1.5-litre, four-cylinder, petrol (K15B) engine. Incidentally, this engine will arrive in India soon with the Ciaz facelift in a 104hp and 138Nm state of tune, and will later power the upcoming second-gen Ertiga MPV.

Both engines will be offered with the option of five-speed manual and four-speed automatic transmissions. Interestingly, the Jimny is natively a rear-wheel driven SUV, with power being sent to the front wheels as well in 4WD mode. Suzuki claims that the SUV has significant off-roading credentials, bolstered by four-wheel High and four-wheel Low settings for the 4WD system and front and rear differentials. This new brochure also confirms the front and rear independent three-link suspension setup and body-on-frame chassis of the Jimny, a fact that had been revealed earlier.

Other information revealed on the Jimny brochure includes its front disc and rear drum brake setup, 175/80 R16 tyres for the Jimny and 195/80 R15 tyres for the Sierra and a boot-mounted spare.

Ever since its official reveal a few days ago, the Suzuki Jimny has generated a lot of buzz in India. Maruti Suzuki has not revealed launch plans for India as yet but given Toshihiro Suzuki’s disclosure to Autocar India a few years ago that “Except kei jidosha products (Kei cars), we will bring all new Suzukis to India”, it could be a matter of when rather than if the Jimny is launched in India. Fingers crossed.