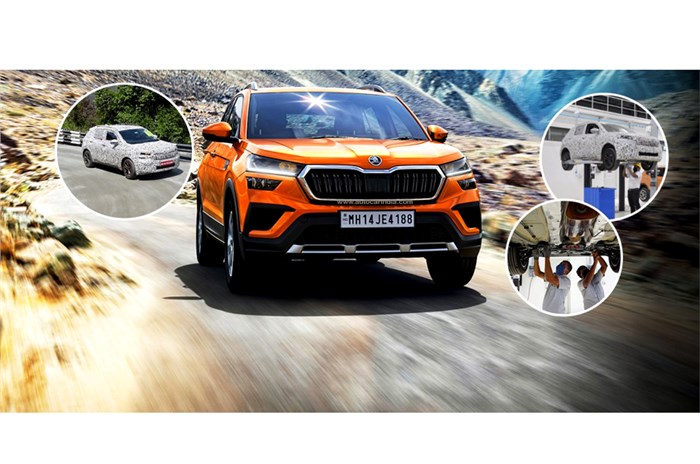 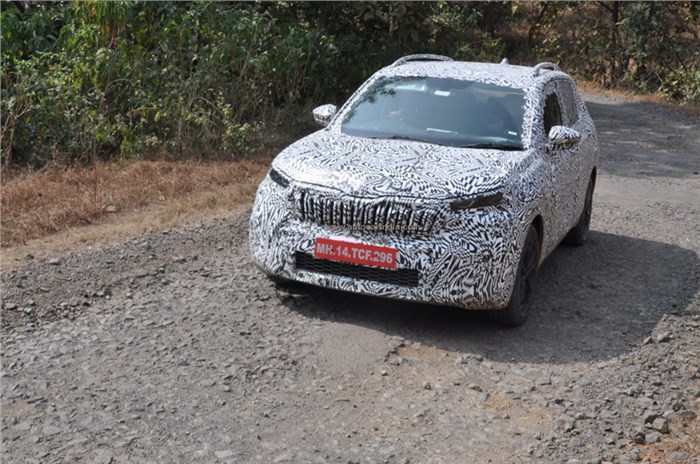 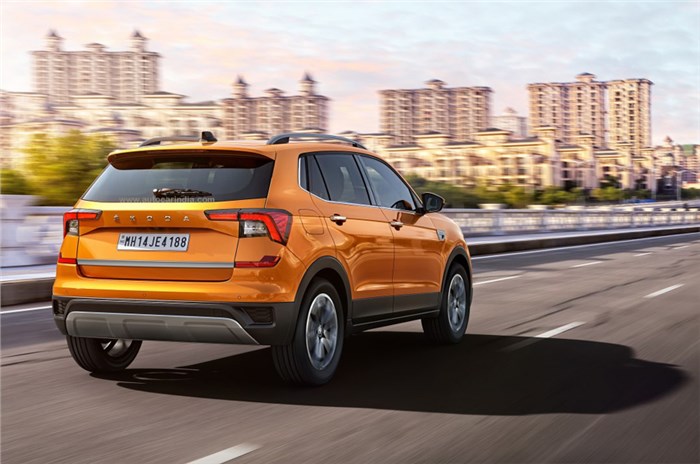 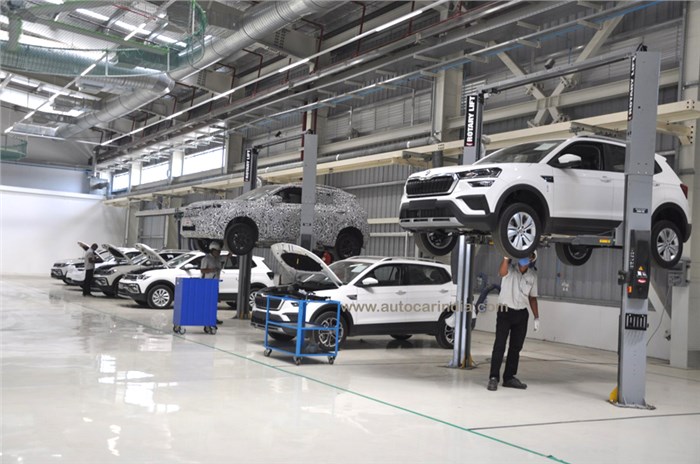 Skoda has announced that it has completed road-testing of its upcoming Kushaq SUV on Indian soil. The brand’s most important product for India so far will hit the showrooms in the coming weeks.

Skoda has announced that road-testing for the Kushaq has been logged at almost 17 lakh kilometres across the country. The brand says that driving and laboratory tests are important not only in the development but also for the subsequent homologation of a new model. Skoda has also revealed that testing for the upcoming Kushaq SUV has been conducted in varying temperatures and regions like the deserts of Rajasthan, high-altitude locations in the Himalayas or the Nilgiri Mountains, as well as urban traffic conditions of India's most populated cities. We have also spotted testmules of the Kushaq multiple times in Mumbai and in the outskirts.

Skoda says that the Kushaq has been designed keeping in mind the wide variety of scenarios it would be used in, including dirt roads and roadsflooded with water during monsoons. On the basis of this, specific changes have been made in the Kushaq, like the horn’s placement has been moved from behind the radiator grille to behind the front bumper. As far as mechanicals go, Skoda has taken into account the driving habits of many Indian drivers, who don’t like to change gears frequently and often start from slow speeds in the second gear, and has stress-tested the Kushaq's clutch for long durationsin heavy traffic conditions.

Skoda says the Kushaq' s interior has been designed keeping in mind the tastes of Indian customers,with the SUVgetting a dedicated space on the dashboard to put a talisman;this was also seen on the Vision IN concept shown at the Auto Expo last year. Additionally, the transmission tunnel for the Kushaq has been kept as low as possible, considering the comfort of the middle-seat passenger in the second row.

The Volkswagen Group's newly built central development workshop and technical centre in Pune helped with the Kushaq’s electronics and acoustic properties testing, along with other field testing preps.

This centre collects all the evaluation data from a testvehicle once it goes back to base. Here, technicians can also make use of what is known as a “breadboard”, which allows the electricals to be connected and tested outside the car. This testing centre is being used for all Volkswagen Group India 2.0 vehicles, including the upcoming Taigun SUV and a sedan each from Volkswagen and Skoda.

Skoda Kushaq SUV: What else is known

The Kushaq’s price announcement is expected to follow the Octavia’s market launch. The Kushaq will be sold in India with two engine options and in an expected three variants. Key rivals to the Kushaq will include the Seltos, Creta, Kicks and the upcoming Volkswagen Taigun. Read our first impressions of the Skoda Kushaq prototype here.