The pickup truck concept will be developed as part of Skoda’s student-training programme. 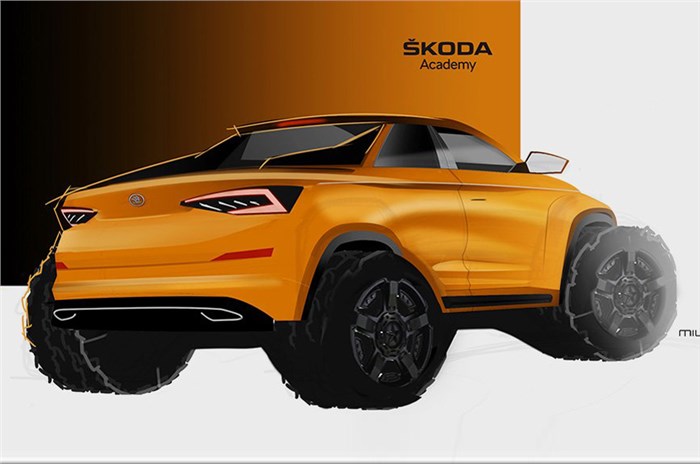 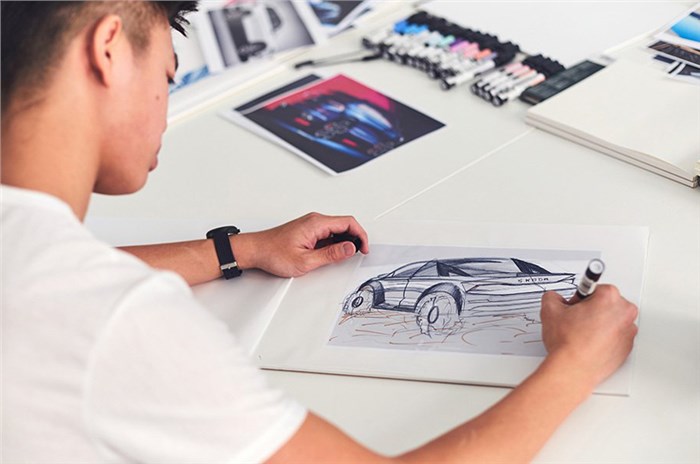 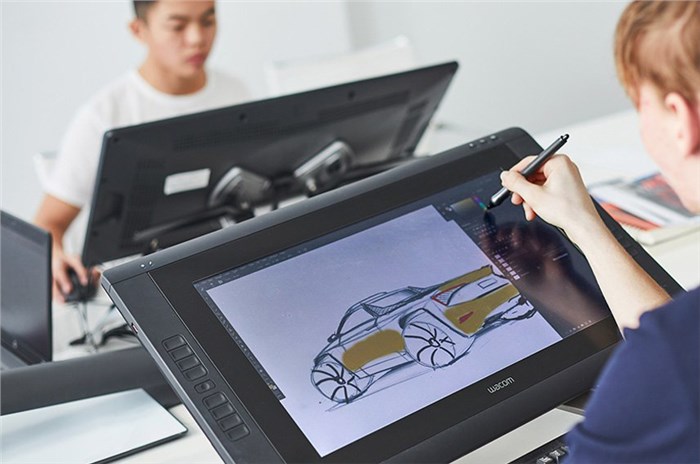 Students at the Skoda Vocational School for Mechanical Engineering (located at Skoda’s Mlada Boleslav base), will be making a one-off pickup truck as a part of their annual hands-on student project. This project will be produced by a team thirty-five students (aged between 17 and 21), including six women and will be guided by experts from Skoda. This pickup truck concept will be the sixth concept model to be developed under the Skoda Student Concept Car project.

Skoda provided the students with a Kodiaq SUV as a base for this two-door pickup truck concept. So far only a sketch for the pickup has been released, but it shows the concept will feature large off-road tyres, along with restyled bodywork with a series of sharp edges. The Kodiaq’s cabin will be shortened and end behind the front seats, while the rear area of the SUV will be replaced with what appears to be a relatively small pick-up bed.

Previous creations from the Skoda Student Concept Car project include a Citigo-based Citijet, a Fabia pickup, a coupe reworking of the Rapid Spaceback, an electric Citigo concept and a Karoq-based convertible called the Sunroq.

For the Indian market, Skoda will be bringing at least two new cars to begin with under its India 2.0 project – the India-spec Skoda Kamiq and a Skoda Rapid replacement. The SUV and the sedan will be underpinned by the India-specific MQB A0 IN platform, which will be shared with the VW T-Cross SUV and a replacement for the Volkswagen Vento.