Skoda and Volkswagen ramp up production at Chakan facility

An additional shift at the Chakan plant will help the manufacturer cater to the rising demand. 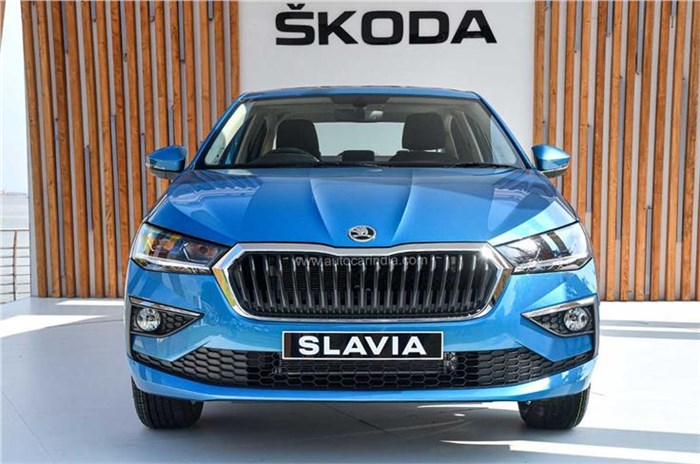 Skoda Auto Volkswagen India (SAVWIPL) has introduced a third manufacturing shift at its Chakan plant in Pune, Maharashtra, to cater to the rising demand for Skoda-VW group cars in India.

The Skoda Auto Volkswagen India group manages operations for the Skoda, Volkswagen, Audi, Lamborghini and Porsche brands. The Pune facility currently manufactures the Volkswagen Taigun and Virtus, Skoda’s Kushaq and Slavia, and until recently, the VW Polo and Vento. The group also produces the 1.0 TSI and 1.5 TSI engines at the Chakan plant.

2021 proved to be a successful year for SAVWIPL as the group is said to have recorded a 76 percent growth in volumes across its five brands. 2022 has also started on a positive note, with Skoda recording its highest ever quarterly sales (January-March) of 13,120 vehicles and its highest ever monthly sales (March 2022: 5,608 units) as well, since it began its India operations.

Managing director of SAVWIPL, Piyush Arora said, “This is a testimony to the overwhelming response received by the cars launched under the VW Group’s India 2.0 project. With the third shift, we have taken on additional manpower to help us cater to the increase in demand that we foresee both on the domestic and export front.”

The group is now gearing up for the launch of the Volkswagen Virtus sedan on June 9. Series production for the Vento replacement has already begun at the Chakan plant, and deliveries for the Honda City rival are expected to start by mid-June.