Long-awaited, three-row Wagon R could become a reality. We tell you more about it. 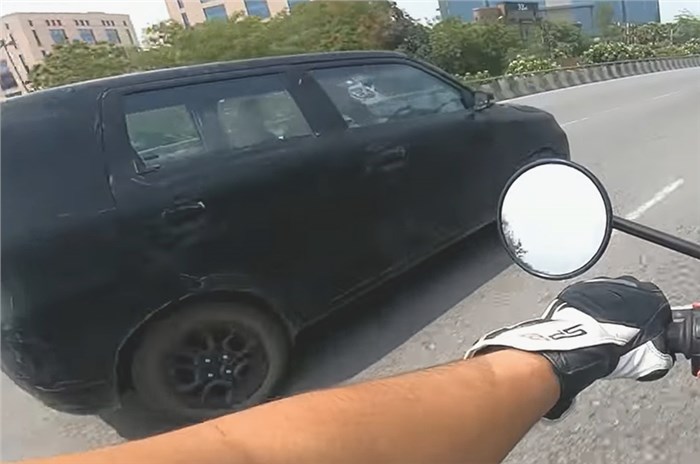 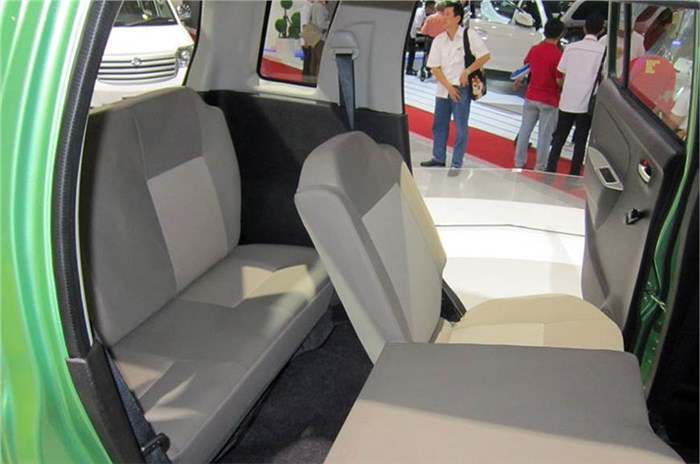 The third-row of seats in the 2013 Suzuki Wagon R 7-seater MPV concept.

The seven-seat Maruti Suzuki Wagon R has piqued our curiosity ever since it was shown in concept form almost seven years ago at a motor show in Indonesia. While there has been no news on this unique model ever since, a new test mule has been spotted on the outskirts of New Delhi, indicating that Maruti Suzuki is finally moving ahead with the project. We tell you more about it.

What does this new test mule tell us?

This new test car, at first glance, looks quite similar to the mules of the Wagon R-based EV that have been spotted multiple times. However, look closely and you will see some differences, mainly with the car's length, thanks to the much longer rear overhang that will liberate the necessary space to accommodate a third row of seats. According to a source, the length of this three-row Wagon R is a "few hundred millimetres" more than the standard version, but bear in mind that it would still likely be a sub-four-metre car – a setup similar to the one seen on the Datsun Go+ – so the rear seats are likely to still be best for children only. 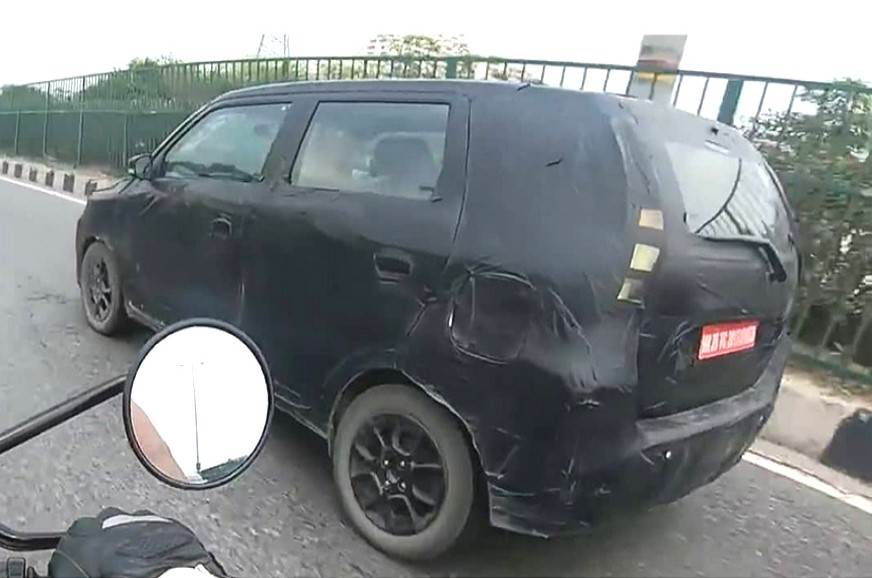 Sources also tell us that this three-row hatchback based on the Wagon R is expected to be launched in Indonesia first. The Wagon R models sold in Indonesia have thus far been nearly identical to the ones sold in our market and are built at the brand's Tambun plant. However, Indonesia is yet to get the latest-gen car.

Extended hatchbacks with a third row of seats, like the Datsun Go+, are quite popular in the Indonesian market, where even Toyota and Daihatsu have similar three-row hatchbacks known as the Calya and Sigra, respectively.  With the three-row version of the Wagon R, Suzuki will have its contender in this hotly contested segment of the Indonesian domestic market. 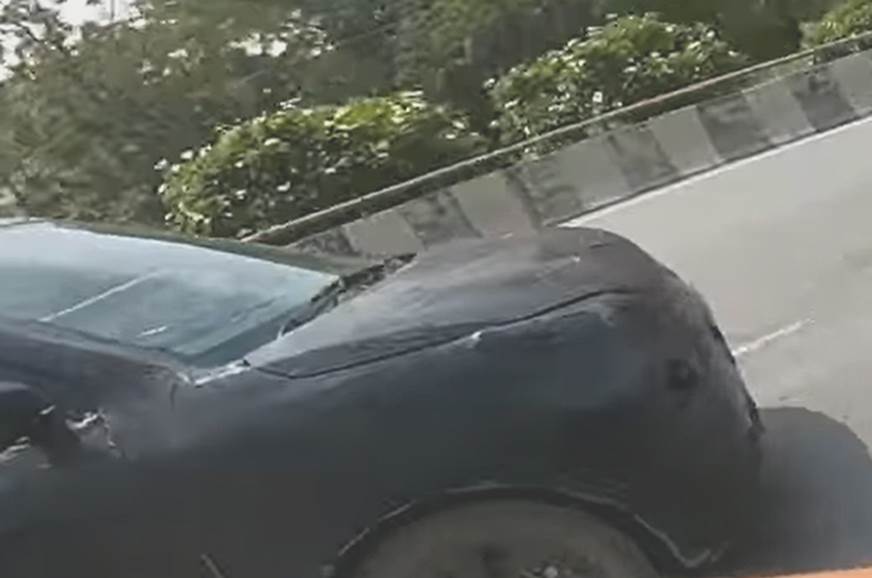 There are talks of a ‘premium’ version as well, which will get a large touchscreen system and climate control, along with alloy wheels (also seen on this test mule).

The three-row Wagon R: Will it come to India?

While the three-row Wagon R will most likely see a market launch in the Indonesian market first, it is unknown whether the model will come to our shores. The current Wagon R (Length: 3,655mm) is well under the four-metre mark, and if the three-row version ducks under four metres, Maruti Suzuki will be able to grab the crucial excise benefit for small cars, which would further help it price it aggressively and create a new niche in our market. 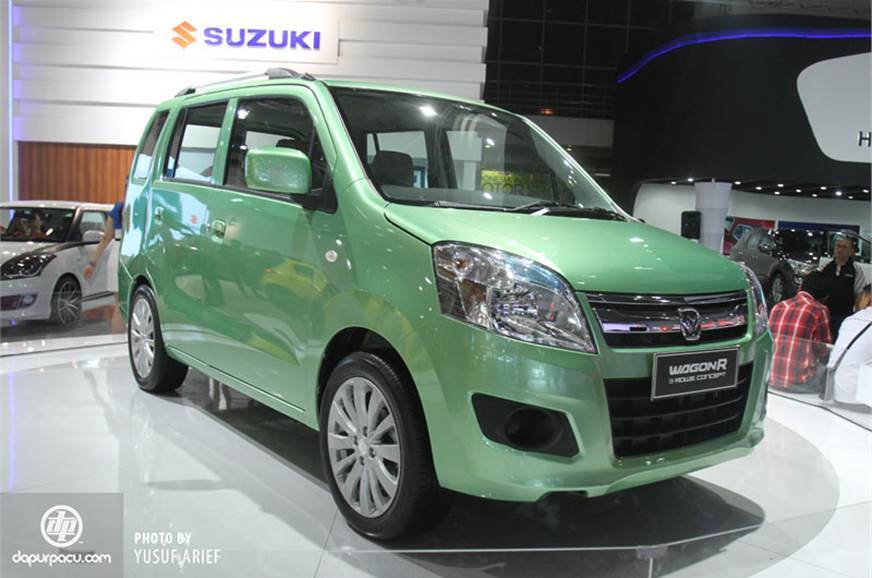 Suzuki had showcased a three-row Wagon R as a concept in Indonesia back in 2013. 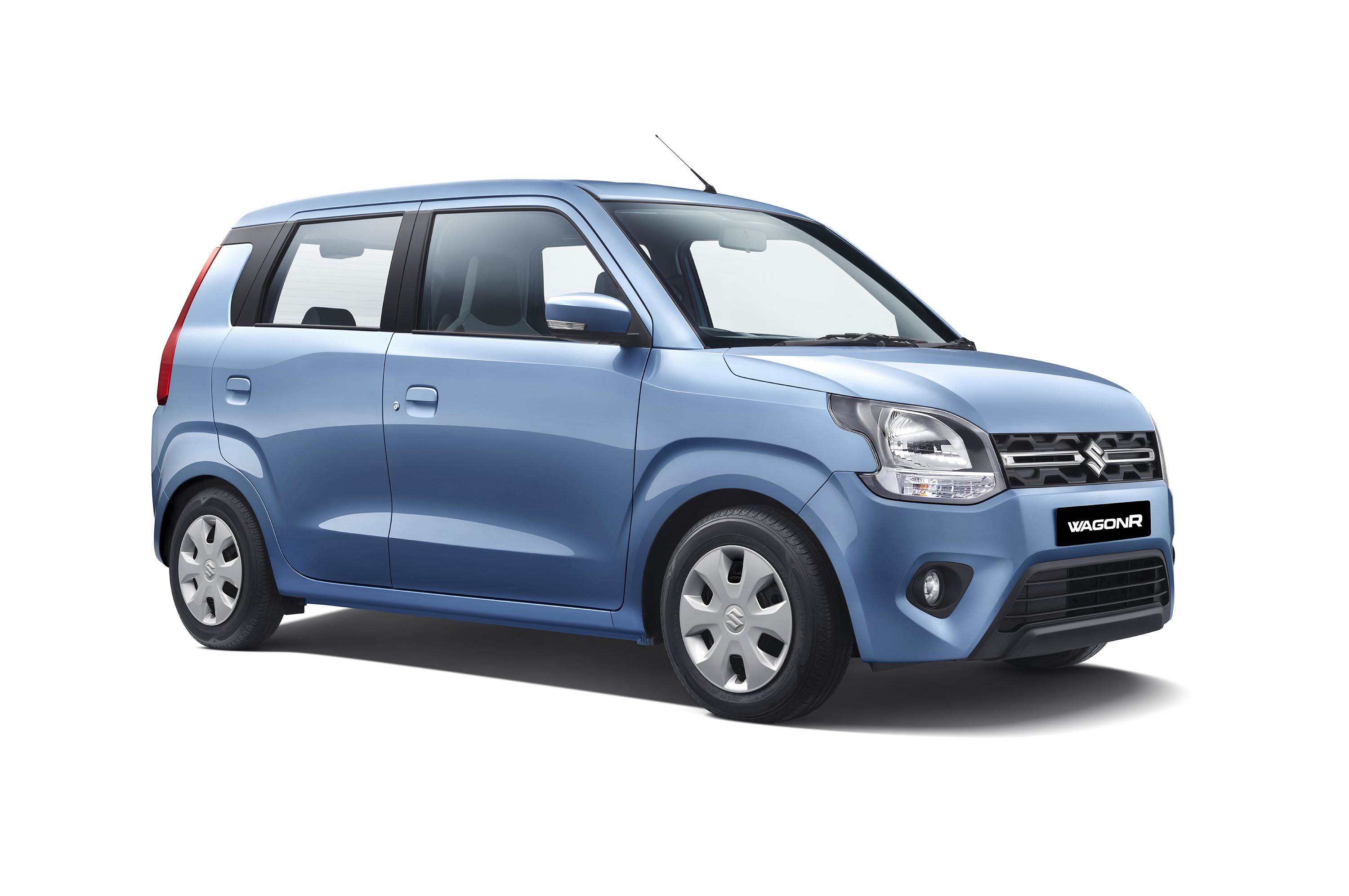 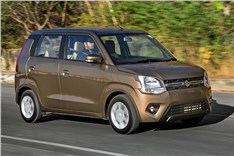 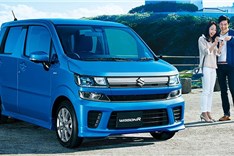