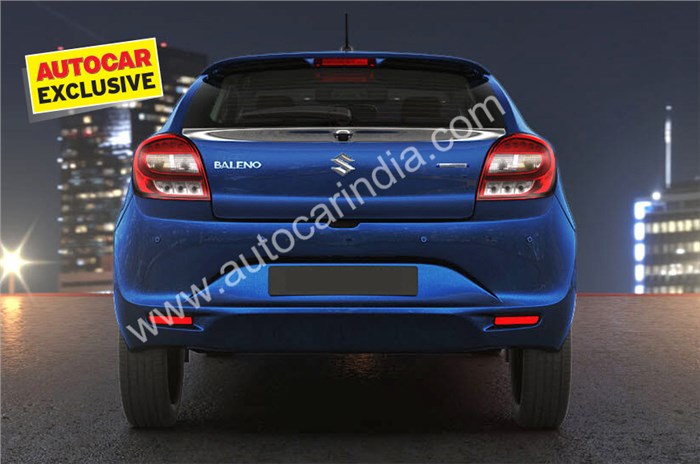 Maruti Suzuki is gearing up to introduce the 1.2-litre DualJet engine into its India line-up. The Maruti Baleno will be the first recipient of this new engine.

The Suzuki DualJet engine is essentially a successor of the K12B motor that is found under the hood of the India-spec Swift, Dzire and Baleno. The DualJet engine goes by the codename K12C and was first introduced internationally in the previous-gen Swift back in 2015. This new engine betters the existing 1.2-litre K12B powerplant  in terms of efficiency and emissions. This means, while this engine is BS-VI ready, it will also be more fuel efficient than the K12B, which in the Baleno delivers 21.4kpl.

The K12C gets a long list of engine upgrades over the existing K12B unit. Primarily, instead of one fuel injector per cylinder, the new Dualjet engine utilises two. That means that each of the eight intake ports in the 16-valve engine gets its own injector, rather than the two intake ports of every cylinder having to share one, resulting in more precise control and finer fuel atomisation. Using an injector per port also means that the injector itself can be positioned closer to the back of the intake valve, further improving atomisation and delivering additional efficiency gains.

The K12C DualJet is expected to also get redesigned intake ports, combustion chambers and piston crowns, oil cooling jets for the underside of the pistons, a new exhaust gas recirculation system and the Smart Hybird start-stop system. Sources tell us that the 1.2- litre DualJet engine will get the single battery Smart Hybrid system as opposed to the new dual-battery setup in the Ciaz 1.5 petrol.

According to sources, the Maruti Suzuki Baleno Smart Hybrid 1.2 petrol will be available only on the Delta and Zeta variants next month and is likely to be available on other variants a little later. This engine will be mated to a 5-speed manual gearbox.

Apart from this engine upgrade, the Maruti Suzuki Baleno will continue to be sold with the standard 1.2 litre petrol mated to either a 5-speed manual or a CVT, a 1.0-litre Boosterjet petrol and a 1.3-litre diesel. Expect Maruti to introduce the new 1.2-litre K12C DualJet motor to other models in the near future; the Swift and Dzire likely to be first up.