The production-spec version of the Renault 5 Prototype will be cheaper than the Zoe EV. 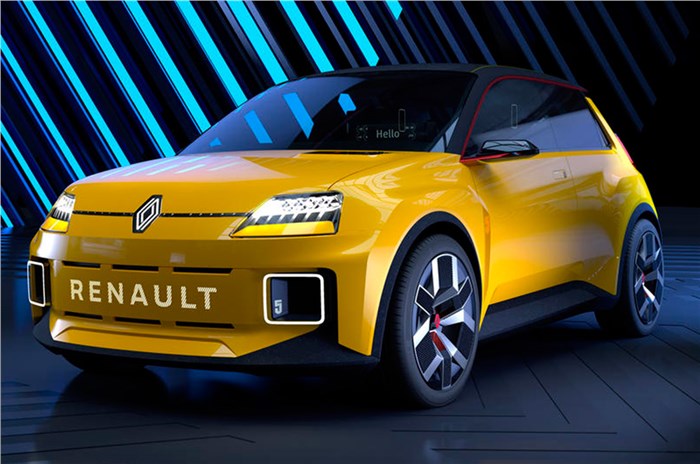 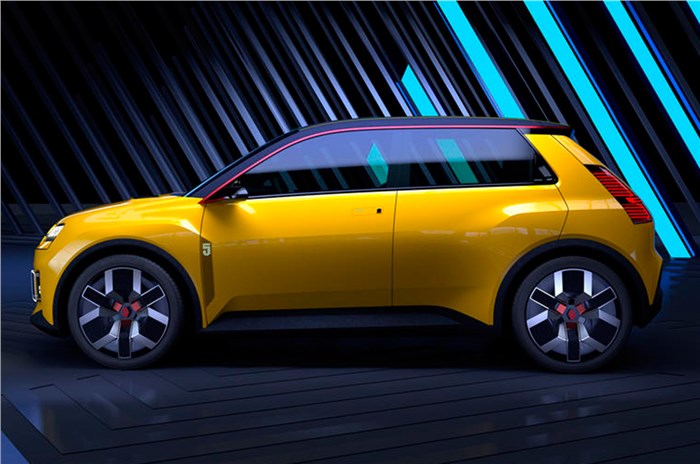 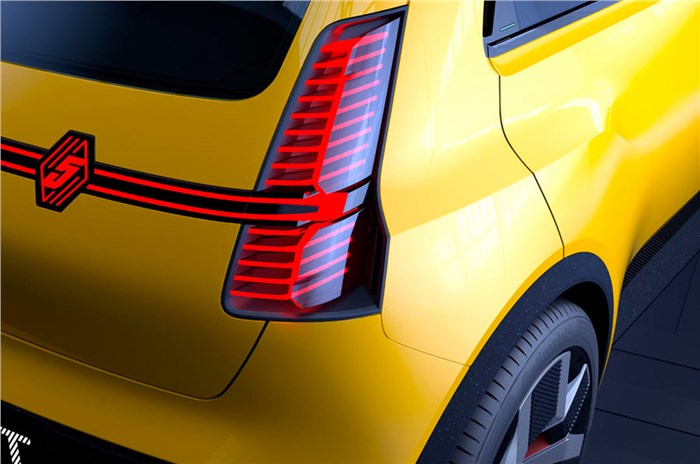 The new Renault 5 Prototype that has been revealed showcases the design and tech the French carmaker is going to use for its new premium electric hatchback. The production version of the 5 Prototype is expected to be introduced in international markets in 2024.

The revived Renault 5 nameplate will be part of a major new plan to revive the French firm's fortunes and will sit on the Renault Group's new CMF-BEV platform for small electric cars.

Speaking during a Renault electropop event, company boss Luca de Meo said the use of the new platform and revamped battery tech will enable the firm to sell the 5 for about 33 percent less than the current Zoe.

Renault 5 Prototype: what is it?

The Renault 5 Prototype takes styling and design cues from the Clio’s predecessor that Renault produced from 1972 to 1996. It's set to be one of 14 new models – including seven fully electric vehicles – that the French brand will launch by 2025. It will also be joined by a new version of the Renault 4 hatchback, called the 4ever.

The French firm originally revealed the new 5 concept during the unveiling of the ‘Renaulution’ strategic plan devised by new boss Luca de Meo. The 5 Prototype city car will be a key part of Renault’s push for 30 percent of its sales to be of electric vehicles by 2025.

The Renault 5 Prototype is an all-electric model, with a design that features numerous references to various versions of the original 5, including the cult classic Supercinq and R5 Turbo versions, albeit given a modern EV twist. The front headlights are modelled on the original design, while there's a front-mounted EV charging port located where the radiator grille was placed on the original.

The concept features wider rear-wheel arches and a red stripe livery that nods to the R5 Turbo hot hatch, hinting at the prospect of a high-performance version of the new model.

The firm has confirmed that the production-spec 5 will use new powertrain technology and nickel, manganese and cobalt-based (NCM) batteries, which, it claims, will help dramatically reduce the cost per kWh by 2030. Renault added that the 5 will have a range of around 400km. Renault has not given the full technical specifications of the concept.

Currently, Renault offers four models in our market, including the Kwid hatchback, Kiger compact SUV, Duster midsize SUV and the Triber MPV. The carmaker was also evaluating the Zoe EV hatchback for India, going as far as to showcase it at the 2020 Auto Expo.