Land Rover has replaced the V6 turbo-petrol with a 400hp, in-line six-cylinder, turbocharged and supercharged engine. 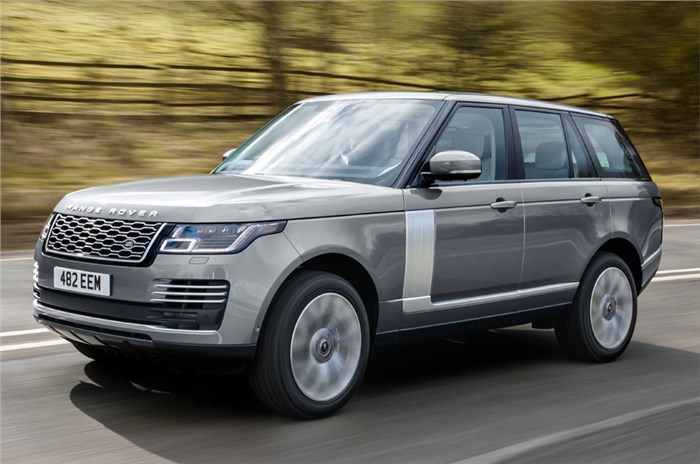 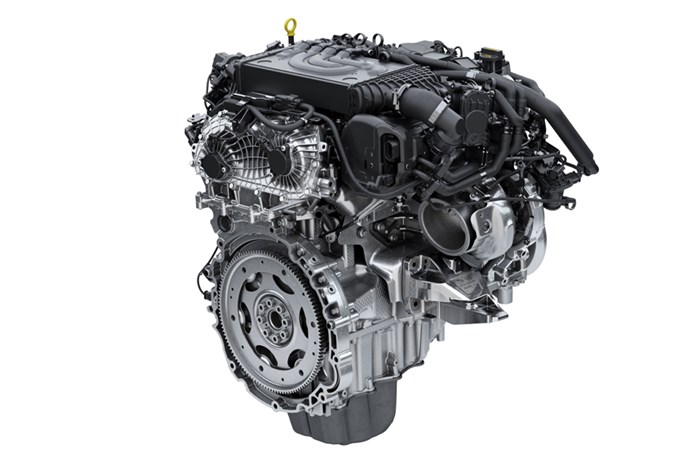 The 3.0-litre unit doesn’t abandon the supercharger though, using an electrically powered version to provide a more instant response before the twin-scroll turbocharger spools up. It also makes use of a 48V mild-hybrid system, boosting efficiency by supplying torque to reduce the engine’s workload.

The Land Rover Range Rover line-up has also been updated with new features. These include a smartphone pack featuring Apple CarPlay and Android Auto, the ability for the headlights to dim individual LEDs that could reflect back signposts and 'Tourist Mode', which adjusts the headlight beam depending on which side of the road you're driving on.

There’s no official confirmation on this new motor coming to the India-spec Range Rover, which retails from Rs 1.04 crore to Rs 2.05 crore (ex-showroom, pan-India). Last month, the Tata-owned British brand launched the locally assembled Velar and is expected to bring the second-gen Range Rover Evoque to our market before the end of 2019.