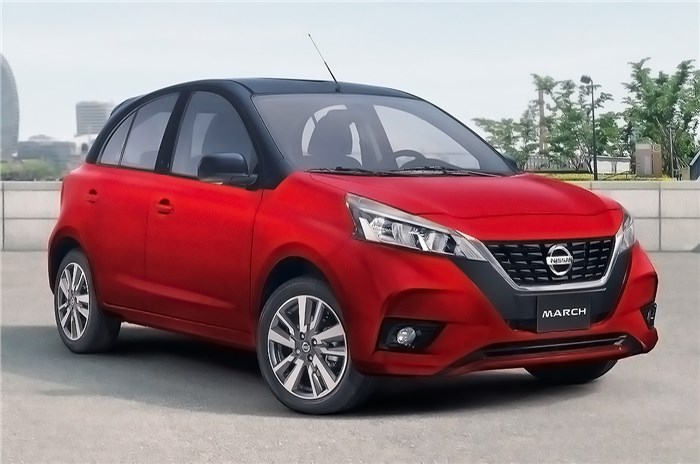 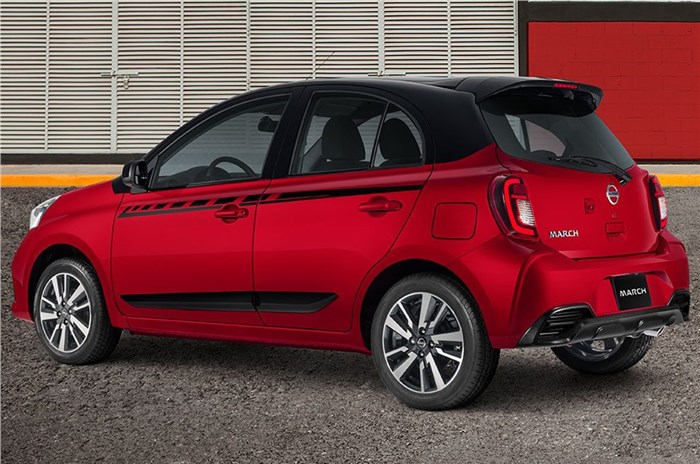 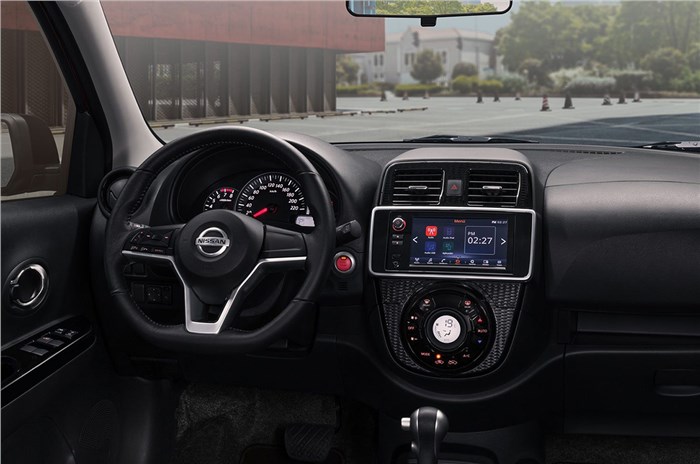 The previous-gen Nissan Micra hatchback (Model code: K13) has been thoroughly updated for emerging markets. The model will first go on sale in Mexico – where it is called the Nissan March. It is worth mentioning that the previous-gen Micra was offered in India up until 2020, when it was discontinued due to slow sales and the market transition into the BS6 era.

The biggest update for the Nissan Micra (March) facelift is its front exterior styling. While the model’s silhouette and overall proportions are just like the Micra that was sold in India, the updated model gets a completely reworked nose with more angular looks. Changes include a new hood and fender design, new grille, headlamps and bumper. This update brings the Micra's styling in line with Nissan’s current global design language.

On the inside, the cabin and dashboard design are also almost identical to the pre-update Micra that was offered in India, with the main difference being its left-hand-drive layout. Nissan has, however, added more features to the cabin, as the facelift gets a 6.75-inch touchscreen infotainment system with Bluetooth connectivity, as well as new steering wheel with steering mounted controls for media and telephony.

Under the hood, Nissan offers the March with a 1.6-litre, four-cylinder petrol engine producing 106hp and 142Nm. The engine can be had with either a 5-speed manual or a 4-speed automatic gearbox. For reference, the Micra in India was offered with a 77hp, 1.2-litre petrol engine and a 64hp, 1.5-litre diesel engine.

The Micra was Nissan's first made-in-India car and was sold in the domestic market from 2010 to 2020. The model was exported to quite a few countries as well. The Micra shared its platform with the Sunny sedan (which is still built in India and sold overseas) and a few other models in Renault Nissan's India range.

Renault Nissan is currently focusing on its modular CMF-A platform for its cars and SUVs in India, and it is slowly ditching the more expensive and outdated V-platform on which the Micra is based. This means the updated Micra will not make it to our shores.  Nissan India is currently focusing on rebuilding itself in our market with the launch of the Magnite. It aims to target hatchback buyers with the competitive price of the compact SUV.