Union Minister Gadkari revealed Tesla will commence sales in India next year, and will evaluate local assembly or manufacturing based on market response. 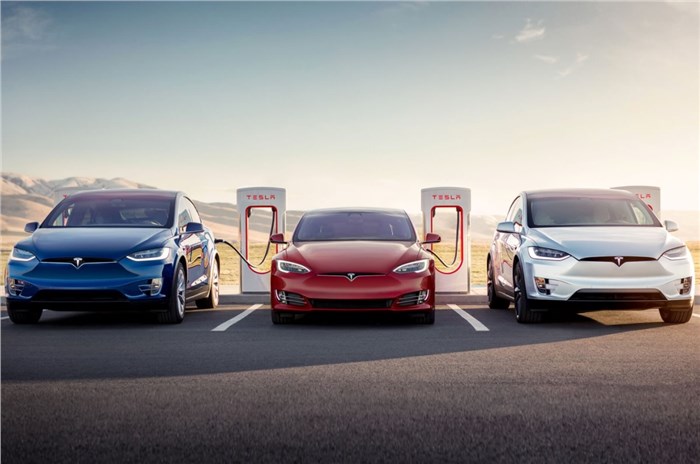 Tesla’s long-awaited India entry is now not too far away with Nitin Gadkari – Union Minister for Road Transport and Highways – confirming the company is set to commence its India operations in 2021.

As reported by The Indian Express, Gadkari revealed that after an arduously long wait, Tesla will enter the Indian market in ‘early 2021’. He went on to state that Tesla will begin its India journey by setting up its own sales network, and will evaluate local assembly or manufacturing at a later date, based on market response.

Speculation has been rife about Tesla kicking off its India operations in January 2021, but company CEO Elon Musk has denied the news in response to a tweet, while also reiterating Tesla’s plans to finally make its India entry next year.

No, but definitely this year

Musk had also stated the company’s intent to finally enter the Indian market a few months ago. But the latest news suggests that after years of will-they-won’t-they, 2021 might be the year when the wait for Tesla’s India arrival ends.

As such, Tesla’s India chapter is set to commence with the company taking the CBU route to ship its cars to our shores. The first import is likely to be the Tesla Model 3, which is the company’s most affordable model. It was all the way back in 2016 when Tesla opened pre-orders for the Model 3 in several international markets, and one of them was India.

Fans of the Palo Alto-based carmaker in India put down USD 1,000 (approx Rs 73,360) to place an order then, but have since waited over four years, with no concrete development on when the company will set foot in our market. Autocar India understands that those holding bookings of the Tesla Model 3 in India don’t yet have the option to configure their models online, and are yet to receive an update on when they can expect their vehicles to be delivered.

Overseas, the Tesla Model 3 is available with single- and dual-motor options. Opening the line-up is the rear-wheel-drive Standard Range Plus, which has a range of 423km and a 0-100kph time of under 6 seconds. Dual-motor versions including the Long Range AWD, which can do 0-100kph in under 4.5 seconds and has a range of 568km, and the range-topping Performance, which boasts of a 0-100kph time of a little over 3 seconds, a top speed of over 260kph and also features upgraded brakes.

We’d first reported Tesla’s plans to set up a direct sales network – avoiding appointing any local dealer partners – in the Confidential section of our November 2020 issue. Just like it does in other markets worldwide, Tesla is studying the feasibility of setting up its direct sales model in India, enabling customers to place an order with the company online (with all formalities and paperwork also completed digitally) and take delivery of their vehicles from Tesla’s retail network. 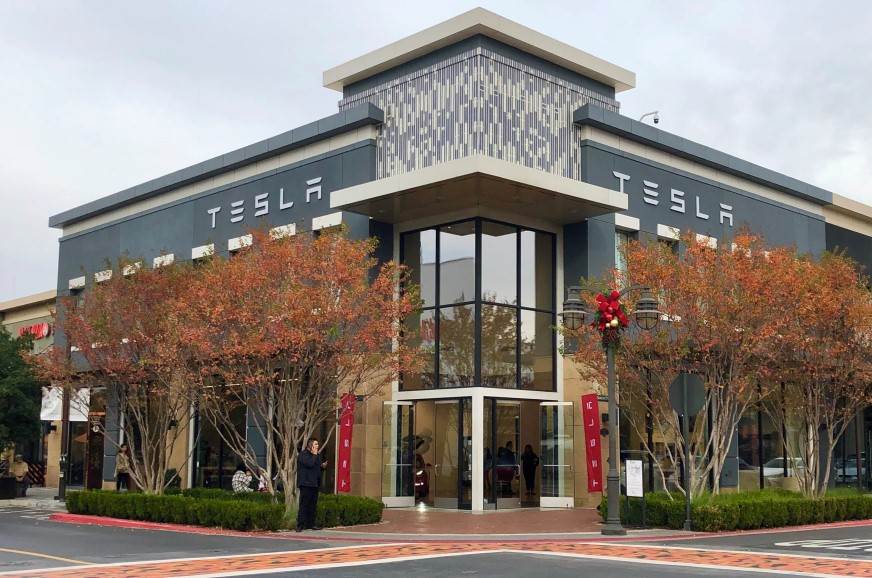 With plan to ship vehicles as CBUs initially, Tesla could very well look at quickly bringing in its other models to India after the Model 3. The carmaker is ramping up production of the Model Y SUV, while the Tesla Model S and Model X continue to be the brand’s halo offerings, and would certainly find several takers. Being a full import, the Tesla Model 3’s price in India is expected to start close to Rs 55 lakh, with higher variants set to cost a fair chunk more.

If Tesla is able to capitalise on its popularity and translate the hype into tangible demand, it could be open to setting up its own plant in India going forward, and Maharashtra, Andhra Pradesh, Telangana, Karnataka and Tamil Naduare all keen to have Tesla set up shop in their state.