Tesla CEO Elon Musk tweets yet again about his intent to enter India. 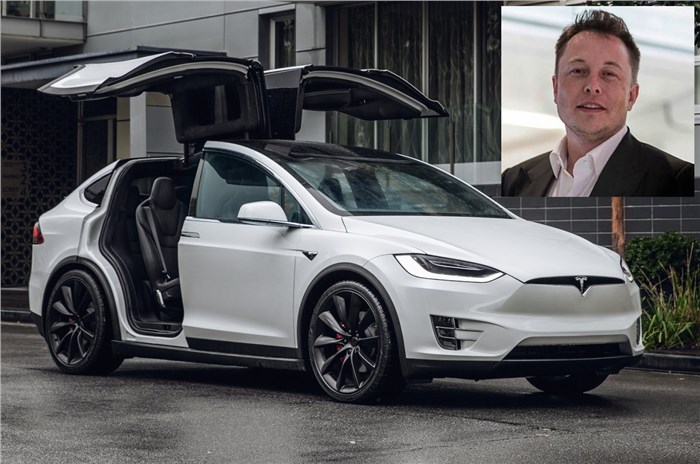 Tesla CEO Elon Musk certainly cannot be accused of ignoring India. Every few months, for the past couple of years, the outspoken CEO has confirmed his intent to bring EV brand Tesla to our market in most cases via a tweet and in response to some query.

This time too, Musk tweeted “Next year for sure” in response to a tweet from an unofficial Tesla India fan club and provided no further details.

Next year for sure

In the past (2015) Tesla has welcomed Indian Prime Minister Narendra Modi to its plant in San Jose California and the American company had eyed an entry into India in the summer of 2017, though in the end nothing did materialize. Last year, Musk also tweeted his intent to enter India in the same year and if not then the next (2020). Musk also stated that the company was in discussion with the Indian government on temporary relief on import duties, till it starts local manufacturing.

Will they or won’t they? In this case, truly, only time will tell. However, with the entry-level Model 3 and Musk claiming a new more affordable car in the works, Tesla would have models that would have a fighting chance in our market.