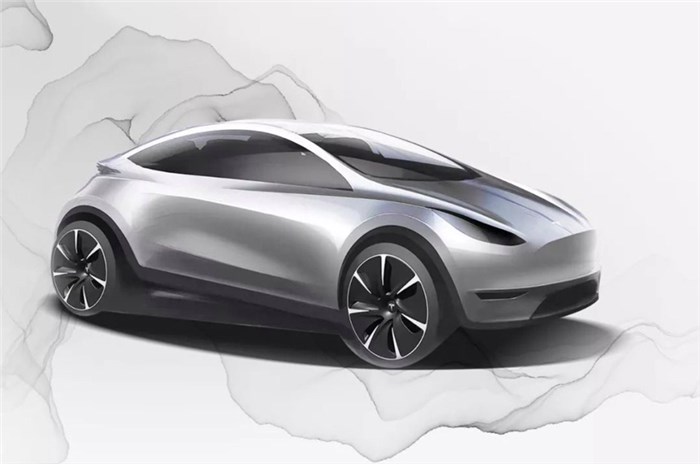 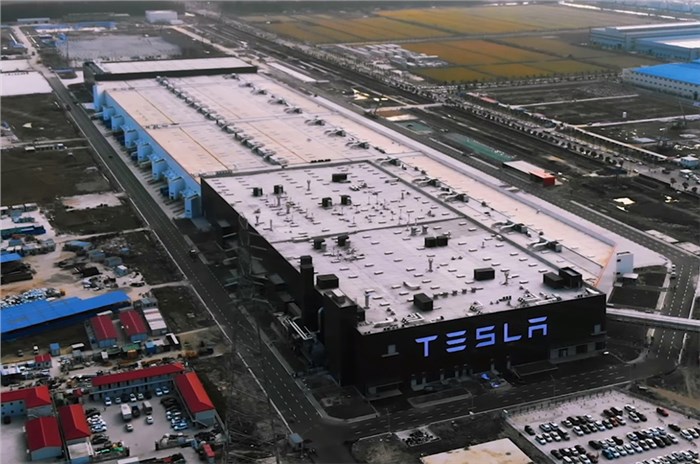 Tesla has shown a design sketch of a small car for the Chinese market and revealed that it's looking to set up a design and research facility in the country.

The American electric vehicle (EV) manufacturer posted the image of a compact hatchback with styling inspired by the Tesla Model 3 via its official account on WeChat – China's biggest social media network.

The announcement was primarily a call for job applicants, some of whom will have a hand in designing "Chinese-style" Tesla models.

Tesla recently set up shop in China with a gigafactory in Shanghai – its first outside the US. With an annual capacity of 5,00,000 units, it will initially produce the Model 3 compact sedan and its forthcoming sibling, the Model Y; a seven-seat mid-size SUV.

The first Tesla built in China was delivered to a customer on January 6 2020, just 10 months after construction of the facility began.

The company's boss, Elon Musk, has previously said that Tesla would "create a car for worldwide sale" in China. A strong possibility is a family hatchback to rival the new Volkswagen ID 3, given that Musk stated in 2018 that his company would produce a compact model "within the next five years".

China is the world's biggest market for EVs, thanks primarily to strong government support for companies and consumers alike.

Tesla has also been eyeing an entry into the Indian market for a while now; lat year, Elon Musk even having tweeted about the possibility of entering the Indian market by end 2020. The carmaker had also eyed the country as a location for one of its gigafactories, though the carmaker invariably selected China to set up its production facility.