Nissan is looking at Indian R&D centers to support the needed engineering for the Note E-power, which gets a range extender. 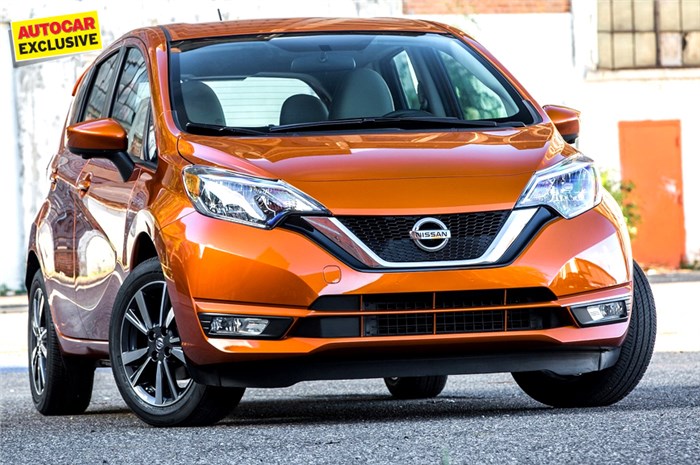 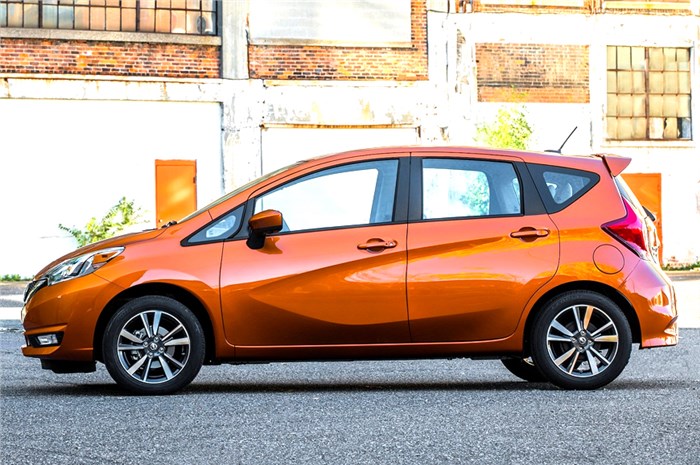 On quite a few occasions, Nissan has made it clear that they are keen on bringing the Note hybrid to India. Speaking to Autocar India recently, Nissan India Operations president Thomas Kuehl stated that the company is actively considering making the model here itself. “What no one is aware of is, we are really trying to make the Note in India too, we want to localise it.” said Kuehl.

However, achieving a high level of localisation with this technology could be difficult given the nascent stage at which EVs and related component manufacturers are in India.

Furthermore, with the government providing sops for only pure electric vehicles, the Note e-Power isn’t going to gain any subsidy either. Prior to this, we also understood that Nissan is working with the government to get this vehicle classified as an EV, since all the motive power comes from the electric motor. This would attract a far lower taxation and would provide better market positioning for the e-Power. Electric vehicles currently attract a GST of 12 percent, as against 28 percent for conventional vehicles.

Nevertheless, the company is exploring the option of making the car here with Kuehl saying, “The Note is a success story in Japan, and we obviously want to bring it here. We have been test driving it and everyone that drives it says wow.” Further, Kuehl also said that he is quite confident that with over 7,000 engineers working in the Renault-Nissan alliance in India and the upcoming tech hub in Trivandrum, the company will be able to carry out some of the required engineering for it in our country.

The Note e-Power is a vehicle with a range extender that has a 1.2-litre petrol engine solely used to charge the car’s batteries, which in turn power the vehicle’s 108hp electric motor. As the engine does not power the wheels directly, it always operates in the optimum rev range, thus maximising efficiency. Nissan claims the e-Power can travel 37km for every litre of petrol used. This kind of setup also eliminates the need to plug in and charge, making it a suitable step and a better fit for markets like India, where charging infrastructure is still developing.

Besides evaluating the Note e-Power for India, Nissan is also expected to bring the Kicks SUV to the market, during the first quarter of 2019. The new model for India will differ from its international counterpart by being underpinned by an updated version of Renault’s M0 platform, which also underpins Nissan's Terrano, Renault’s Duster and the India-spec Renault Captur.