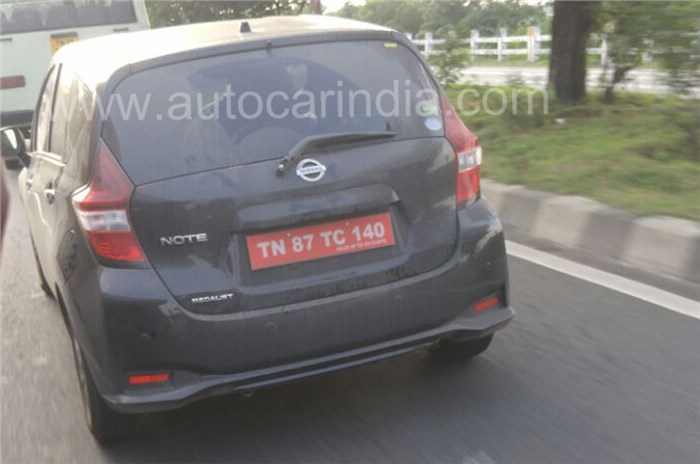 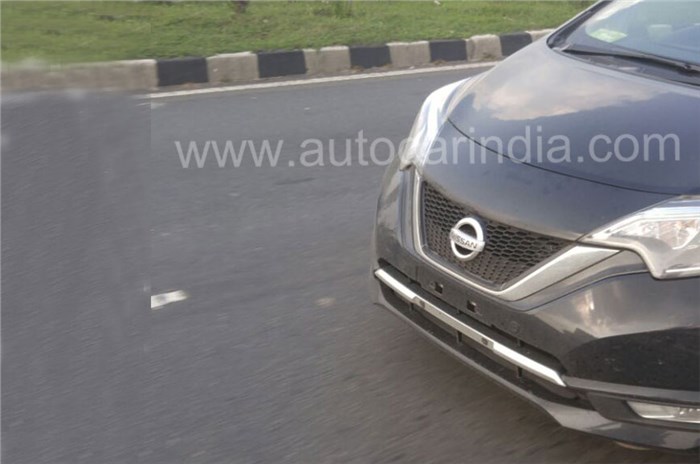 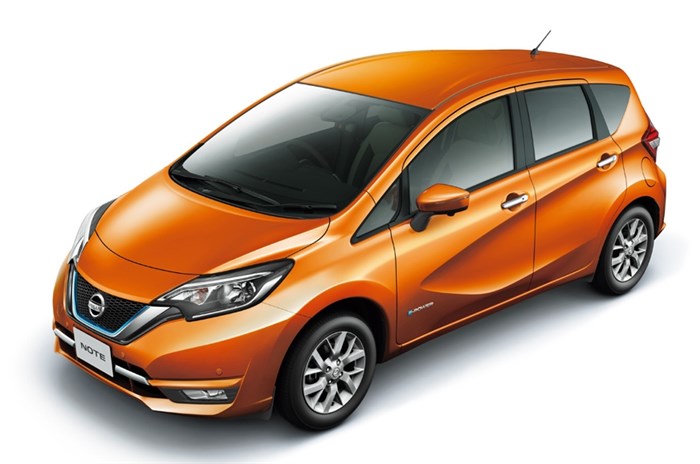 Range extender hybrid under evaluation for a market launch in the country.

Earlier this year, Nissan had announced its intention to evaluate the Note e-Power for a possible India launch. And now, as these spy shots confirm, the carmaker has started comprehensively testing the model in India. The Note was spotted testing by Autocar India reader, GR Arun Adithyan, in Chengalpattu, Tamil Nadu.

What makes the Note e-Power hatchback unique is the fact that it’s a range extender. This Note’s 1.2-litre, three-cylinder petrol engine doesn’t power the wheels directly but rather acts as a generator for the 80kW (or 108hp) electric motor that drives the front wheels. This arrangement does away with the need to plug-in the Note to a wall socket to replenish the battery pack (as you would in a battery-electric car), and it is this characteristic that makes the Note e-Power particularly interesting to India where charging infrastructure is non-existent. This setup also promises to be incredibly frugal. Nissan claims the Note e-Power consumes only a litre of petrol for every 37km travelled.

While Nissan has started testing the Note e-Power, it is still unclear how the Indian government would classify it should the car be launched in our market. This is a crucial point as the classification as hybrid or electric vehicle has a huge bearing on how the car would be taxed. Under the present GST structure, hybrids come under the 43 percent tax bracket while full-electrics are subject to a significantly lower 12 percent rate of tax. Range extenders are traditionally classified as hybrids but Nissan insiders we have spoken to say the carmaker is in talks with government bodies to consider the Note e-Power as an EV, given motive power comes from an electric motor.

Aside from the Note e-Power, Nissan is also considering the second-generation Leaf for an India launch.