Carmaker sees range extender as a convenient model for Indian buyers; aims to participate in government’s ambitious plan of all-EV sales by 2030. 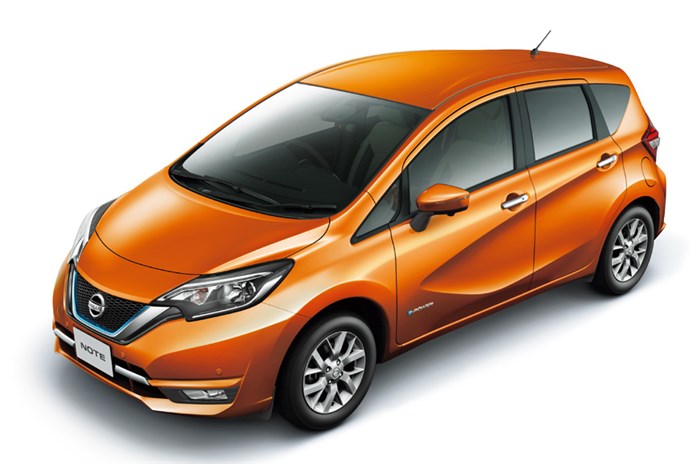 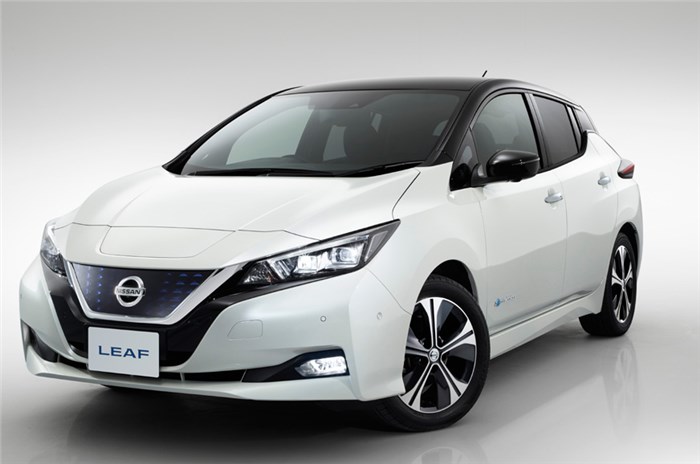 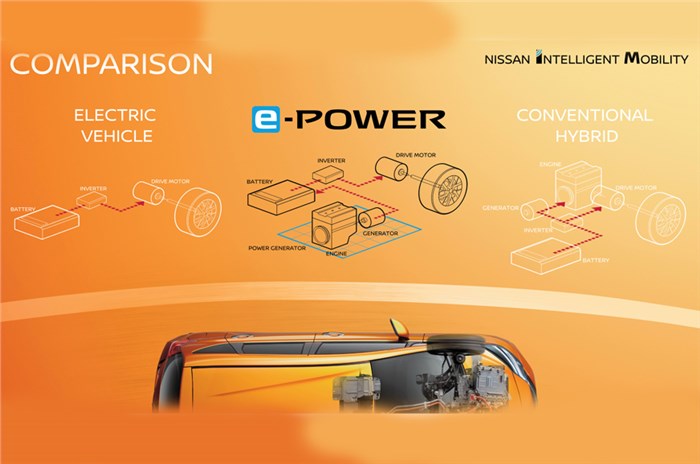 Japanese carmaker Nissan is studying the possibility of introducing the Note e-Power in India. The carmaker feels that this electrically driven hatchback, which is charged by a small 1,198cc petrol engine (range extender) rather than a fixed charging socket, will be better suited for the Indian buyer.

“The e-Power technology will be very convenient for the Indian customer. We have a request from our team in India to study the e-Power technology for the country,” Daniele Schillaci, executive vice president, Global Marketing and Sales, Nissan Motor Co said addressing the media at the company’s headquarters in Yokohama.

Launched in Japan last year, the Note e-Power is the automaker’s first range-extended electric vehicle. Unlike a conventional petrol or hybrid vehicle, the petrol motor is solely used to charge the car's battery eliminating the need to charge the battery from a charging station, thus making it suitable for countries like India where the electric vehicle charging network is weak.

The Note was the second best-selling vehicle in Japan in the first half of 2017. It even emerged as the top seller in January with the e-Power accounting for more than 70 percent of the overall Note sales, according to reports. Thanks to the upbeat response, the carmaker is keen to replicate the success of the vehicle in other countries.

Schillaci also confirmed that Nissan is gearing up to launch a pilot run of its all-electric vehicle, Leaf, in India to study its viability. “I can confirm that we are starting a deep test of the new Leaf in India this year. So, in terms of strategy, the Note e-Power and the Leaf are the two things we are studying,” he added.

The carmaker undertook a survey which revealed that once an EV’s range is above 300km, a customer’s range anxiety drops significantly. “As long as you are above 300km, the range isn’t an issue anymore. After that, what is important is that the car has to possess technology that makes a customer feel different,” Schillaci said.

At the unveiling of the second-generation Leaf, Nissan confirmed that a high-performance model with a greater battery capacity will join the standard model in 2018. According to Schillaci, the Leaf will have a range of “beyond 225 miles (362 km)” under most stringent US EPA regulations.

The Indian government has revealed a push for widespread adoption of electric vehicles in the country and outlined an ambitious target to sell only electric vehicles after 2030. Placing further emphasis on the plan, road transport and highways minister, Nitin Gadkari recently sent out a stern message to automakers urging them to switch to alternative fuel saying he will not mind "bulldozing" them to curb pollution.

Backed by a wealth of experience in electric vehicles, Nissan aims to participate in the Indian government’s push for large-scale adoption of EVs.

“The Indian government has made a big statement that from 2030 it wants to sell only electric vehicles. While 10 years looks far away, in the industry 10 years is just a long term. We would like to share our experience with the local authorities not only in terms of products but also infrastructure,” Schillaci said.