New Sportage gets a grounds-up revamp; shares underpinnings with the latest Hyundai Tucson. 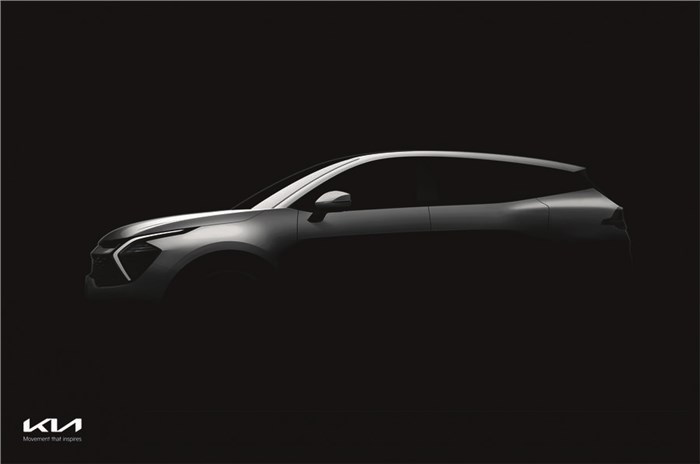 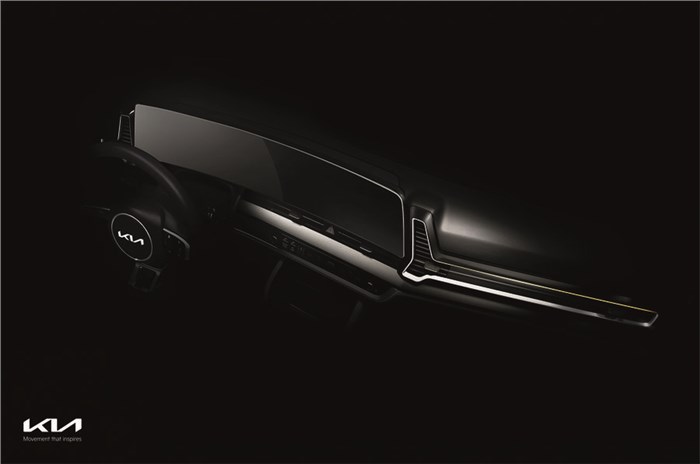 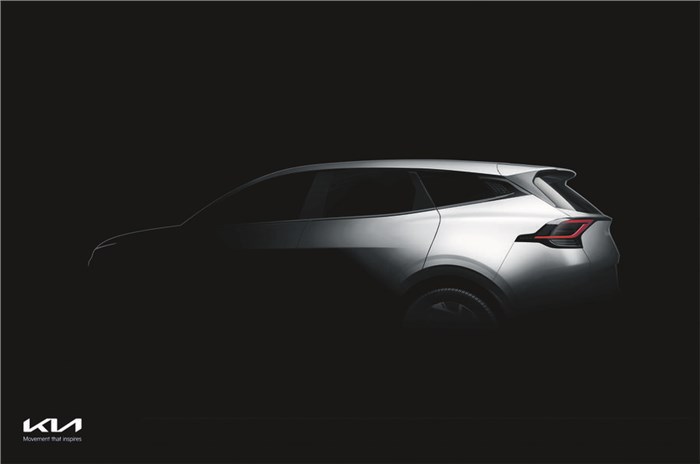 Kia is all set to unveil the next-gen Sportage SUV in the coming months. The company has released the first set of teaser images previewing its design.

Next-gen Kia Sportage: What do the teasers reveal?

Confirming what previously spotted prototypes have suggested, the Sportage will adopt an all-new design, with the latest images suggesting the brand's new EV6 electric flagship will have some influence on the styling. It will be the next model to have Kia's 'Opposites United' design cues and is described as having an "assertive and cutting-edge presence".

Most notably, the Kia Sportage will, for the first time in its 28-year history, have market specific variants including one for the European customers. Though at this early stage, it's not clear what the key differences will be from versions in other markets. The design sketches reveal the Sportage will feature Kia's new-look logo at each end, a full-width black front grille and slim LED lights front and rear.

Inside, the Sportage will ditch its current two-screen set-up in favour of an expansive, curved digital display that spans most of the dashboard, although further details have not yet been revealed.

Karim Habib, Kia's design boss, said, “Taking inspiration from an ethos we created where nature meets modernity, the new Sportage challenges design norms with an adventurous yet contemporary exterior and a beautifully detailed and pioneering interior. With the new Sportage, we didn’t simply want to take one step forward, but rather move to a completely different level within the SUV class.”

Kia has yet to confirm which powertrains it will roll out to the Sportage but has promised more details in the next few weeks.

Kia SUV and MPV line-up for India: 2021 and beyond

Kia currently sells the Seltos, Sonet and the Carnival MPV in India. The company recently rolled out updated versions of both its SUVs and also a buyback scheme for the Carnival. Kia is also gearing up to introduce an all-new MPV in our market that could see light of day by end-2021 or early 2022.