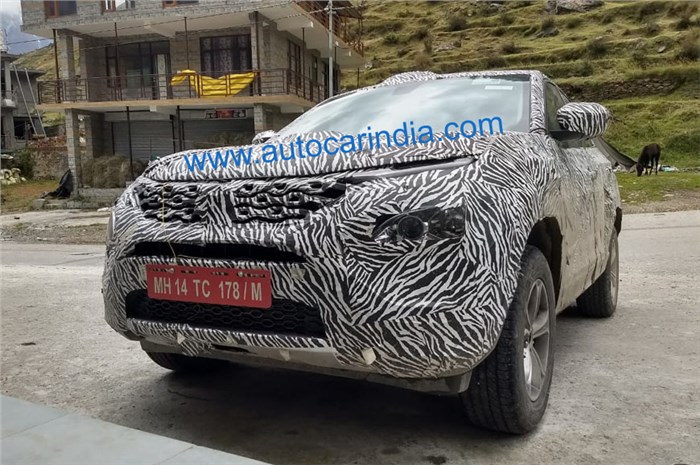 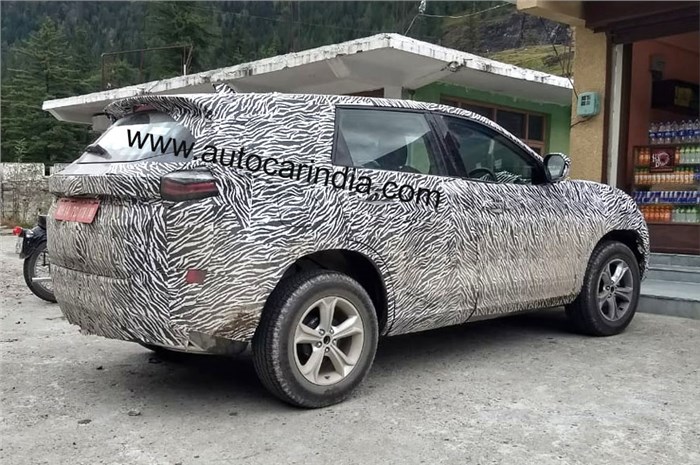 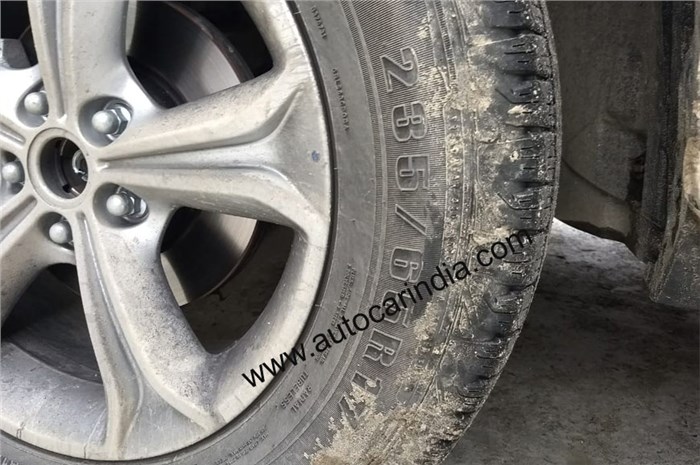 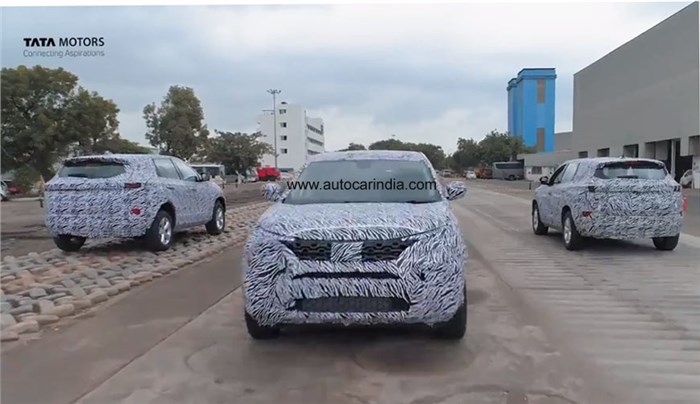 Tata Motors has been ramping up its efforts to generate buzz around its upcoming Harrier SUV with every passing week. The carmaker has just released a new teaser video that reveals a few details of the SUVs' development programme, and the focus of the new video is on the Harrier’s durability.

Tata Motors says the Harrier has been tested for 2.2 million kilometres on the toughest of terrain. While the short video only shows a camouflaged SUV being driven on varied surfaces within Tata’s own test facility, spy pics of the final product from across the country suggest the Harrier has some serious testing mileage under its belt. Only last week, yet another production mule was snapped by Autocar India staffer Kuldeep Chaudhari outside Manali. The close-to-production test mule was shod with 17-inch alloy wheels and 235/65 R17 Goodyear tyres.

The Harrier sits on Tata Motors' new Omega platform which is derived from Land Rover's tried-and-tested D8 architecture. The Tata model will have a similar floorpan and steering gear as the Land Rover Discovery Sport, and will feature an all-independent rear suspension. Some of the platform’s aluminium components, however, will be replaced with conventional materials to keep costs in check.

The Harrier will be launched in January 2019 with a 140hp, 2.0-litre diesel engine mated to a 6-speed manual, and will also be offered with a 6-speed automatic sourced from Hyundai. The model will get multiple drive modes too. The five-seat Harrier will eventually be joined by a longer seven-seat version that will sport a different name.