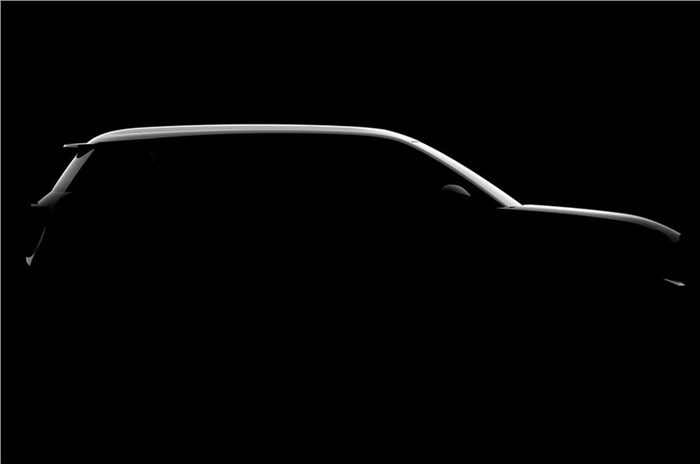 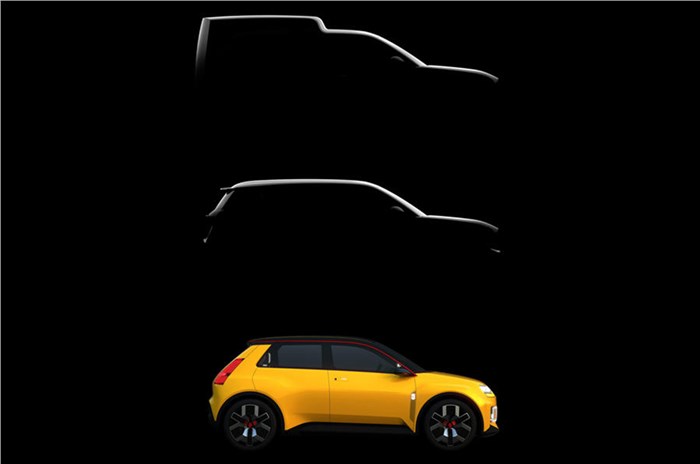 Renault has confirmed that it will revive the 4 moniker for a new retro-themed “timeless classic” electric car called 4ever. This will join the upcoming Renault 5 and MeganE as one of 10 new EVs to be launched by 2025.

Renault 4 EV: what has been revealed?

Company boss Luca de Meo confirmed long-rumoured plans to resurrect the Renault 4, which was originally produced from 1961 to 1994, during an online ‘ElectroPop’ event in which Renault revealed new details of how it plans to make up to 90 percent of its European sales fully electric by 2030.

Although de Meo revealed few specifics about the 4ever during the event, it is set to use the same CMF-BEV small-car platform as the 5 and is likely to be a similar size. Although, whereas the 5 is conceived as a sporty hatch, the 4ever is likely to take the form of a compact crossover. As with the 5, it will feature what design boss Gilles Vidal refers to as “retro-modern” styling.

Both, the 5 and 4ever, are set to benefit from new battery and electric motor technology being developed by the Renault Group,  which the firm says will drive down the costs of small EVs. Renault claims this technology on the CMF-BEV platform will enable it to reduce the cost of the 5 by 33 percent, compared to the similarly sized Renault Zoe.

Other Renault EV models in development

Renault has also confirmed the CMF-BEV platform will be used for a new electric van. While no details were revealed, an outline shown during the electropop presentation hinted that this would feature a design based on the classic Renault 4 Fourgonette panel van.

During the presentation, de Meo confirmed the Zoe will go out of production when its lifecycle ends in 2024. There’s currently no direct successor, although it will “naturally will be replaced by the products we have shown today so we won’t have a hole.”

Meanwhile, the firm has confirmed that performance brand Alpine will launch its first EV in 2024.

The Renault Group’s goal of making up to 90 percent of its sales electric by 2030 will require it to produce around one million EVs by that date, using both the CMF-BEV and larger CMF-EV platform that underpins the MeganE and related Nissan Ariya.

The Renault Group will centre its electric vehicle production on its new ‘ElectriCity’ hub, which encompasses three plants in northern France. Both, the Renault 5 and MeganE will be produced there, likely along with the 4ever. Renault has also agreed to a partnership with Envision AESC to build a battery factory in Douai, which will open in 2024 with an annual output of 9GWh and a plan to expand to 24GWh by 2030.

In addition, Renault will work with French start-up Verkor to develop a new high-performance battery for larger models, which will be built in a separate new plant that will open with 10GWh capacity and have the potential to increase that to 20GWh by 2030.

The batteries used in Renault vehicles will be standardised around nickel, manganese and cobalt (NMW) chemistry, technology that, the firm claims, offers the most competitive cost per mile available and up to 20 percent more range than other elements.