Maruti Suzuki is likely to launch and announce the price for the new Baleno on February 23. 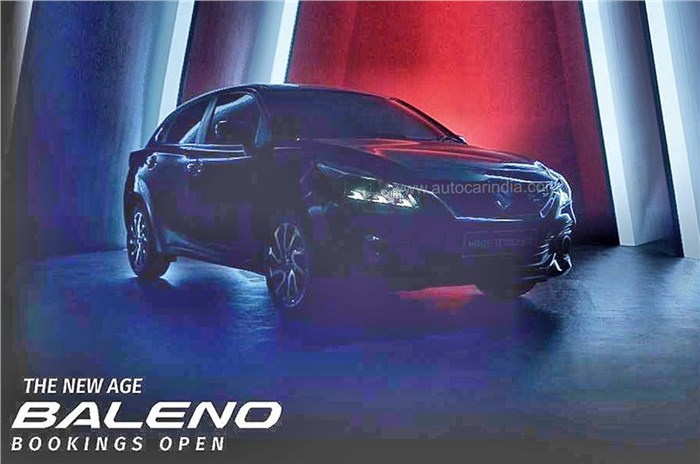 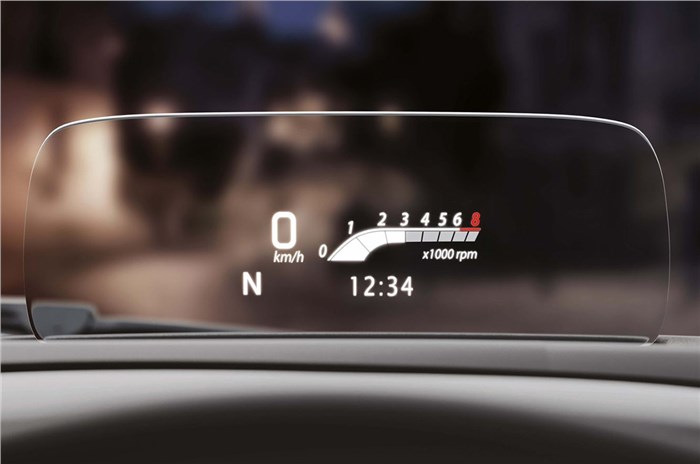 Maruti Suzuki has opened bookings for the new Baleno both online and via its Nexa dealerships. The booking amount is set at Rs 11,000. As per our dealer sources, the refreshed Baleno will be launched around February 23, 2022.  Production for the new model has already commenced at the Gujarat plant.

While a lot on the new Baleno is already known, here are some important points on the upcoming premium hatchback that will be sold via the Maruti Nexa dealerships. As earlier, the new Baleno will come in multiple variants and exterior paint shades, while a detailed feature list is not out yet.  Here's what we know on the upcoming 2022 Maruti Suzuki Baleno.

As confirmed from the leaked images earlier, almost all body panels of the 2022 Baleno seem to have been redesigned and when seen from upfront, the car looks wider than its predecessor.

When viewed from the front, the new Baleno gets L-shaped wraparound headlamps that will get LED daytime running lamps and projector set-up depending on variant. The hood seems to be flatter, but continues with its clamshell design. The newly designed grille has a “smiley look” and is now much larger.

The new Baleno carries almost a similar look as the outgoing model when viewed from the sides, however, the front and the rear fenders have been redesigned to accomodate new-look head and tail lamps. At the back, the 2022 Baleno gets a new tailgate design, new L-shaped tail lamps that now extend all the way to the tailgate and a new bumper.

The 2022 Baleno will get a completely redesigned dashboard with a free-standing infotainment screen taking centre stage. The infotainment system will be upgraded and will also feature wireless Apple CarPlay and Android Auto, among others.

Maruti Suzuki will offer a heads up display unit (HUD) with a foldable screen and customisable information readout including speed, climate control details, realtime fuel efficiency, time and rev counter on the new Baleno. The system isn't likely to be as customisable as the ones on luxury cars, but there will still be a fair amount of useful set-up that will be possible to the display.

The airbag count on the new Baleno will be up to six on the top models – driver and passenger airbags along with curtain bags, both for the front and rear passengers. Higher models could also come with the Electronic Stability Program (ESP) as well.

2022 Maruti Suzuki Baleno: could get an AMT gearbox

The new Baleno is expected to be continued to be powered by two 1.2-litre petrol engines – one producing 83hp and another producing 90hp with 12V mild-hybrid technology – and these are expected to be carried over as is. There are talks of a full-hybrid version of the car; however, we don't expect it to be introduced with this update.

While the manual gearbox is also expected to be carried forward, Maruti is likely to replace the current Baleno's CVT unit with an AMT unit such as in the Swift.

While the Baleno continues to be one of the most popular cars sold in India, the model has seen rivalry from newer products from Tata and Hyundai that come with more creature comforts and better technology.

Are you excited for the launch of the all-new Maruti Baleno? Let us know in the comments below.