The manufacturer said it has increased rates of its Arena and Nexa products in order to offset the rise in input costs. 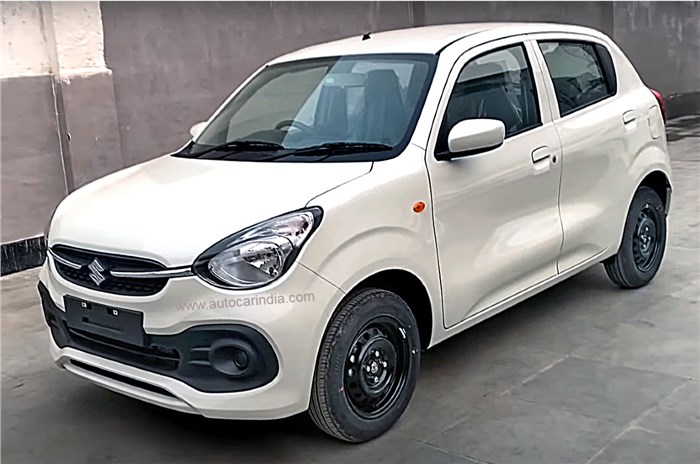 As is the case with most carmakers, Maruti Suzuki has also cited rising input costs for the price surge.

The model with the least price hike is the Dzire sedan, which will now set you back by an extra Rs 10,000. Meanwhile, the model on the other end is the WagonR hatchback, which is now Rs 30,000 more expensive. Given below is how much each Maruti Suzuki Arena model will be costlier by.

Nexa is Maruti Suzuki’s more premium retail outlet which currently sells the Ignis, Baleno, Ciaz, XL6 and S-Cross. The Nexa model with the least hike is the Ignis (Rs 15,000), while Maruti Suzuki’s flagship SUV, the S-Cross, has the largest price hike (Rs 21,000). Here’s how much each Nexa model will be dearer by.

In 2022, Maruti Suzuki will launch the updated Baleno hatchback by late February and the new Brezza SUV by April. Furthermore, in collaboration with Toyota, the carmaker will also introduce a Creta-rivalling midsize SUV. The midsize SUV will be based on Toyota’s DNGA platform and be manufactured at the carmaker’s facility in Bidadi, Karnataka.

Would you still go for a Maruti car despite the price hike or look at one of the other competitors? Let us know in the comments.