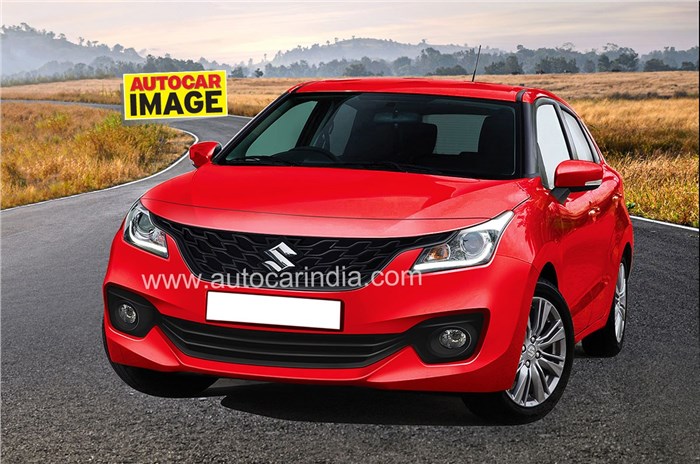 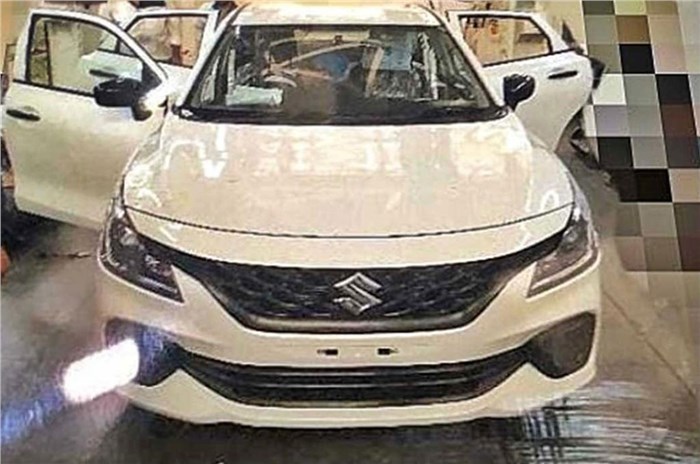 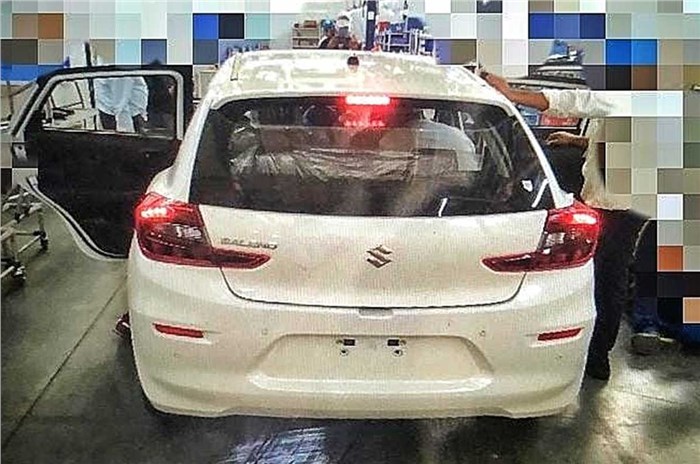 New Baleno to get six airbags and equipment like heads-up display; it will be priced competitively.

Maruti Suzuki’s new 2022 Baleno will be launched by late February 2022. It will come with a substantial facelift, an all-new cabin and many class leading features, which will help it take on rivals like the Hyundai i20 and others. While the 2022 Baleno will be pricier compared to the current car, Maruti insiders say it will still be competitively priced against the Hyundai i20, which, at Rs 11.5 lakh (ex-showroom) for the high-spec turbo automatic, costs around Rs 2 lakh more than the most expensive Baleno on sale today.

While Hyundai has generally taken the lead when it comes to introducing new features, Maruti will step up its game with the new Baleno. Features like wireless charging, wireless Apple CarPlay and Android Auto, among others, are on the cards. The new Baleno will also get a larger, free-standing touchscreen with an all-new interface, jointly developed with Toyota. The Baleno is likely to be the first car to come with this new set-up. While there will be some differences between the systems used by the two companies, both are likely to offer similar features. Some versions of the system could come with connected tech – another first for Maruti Suzuki – and the company is also working on a raft of connected features specifically targeted at Indian customers.

While cooled seats are not expected to be part of the suite of features, Maruti Suzuki will offer a heads up display unit, or HUD, on the new Baleno, using it as a key differentiator. The system isn't likely to be as customisable as the ones on luxury cars, but there will still be a fair amount of useful setup that will be possible to the display. This, in some small way, will improve active safety as it will allow drivers to keep their eyes on the road.

New 2022 Maruti Suzuki Baleno: gets up to six airbags and stronger steel

The new Baleno will also focus on delivering a safer experience to customers. The airbag count will be taken up to six on the top models – driver and passenger airbags along with curtain bags, both for the front and rear passengers. Higher models could also come with the Electronic Stability Program (ESP) that can steer the car in an emergency by using individual wheel braking. In an effort to provide a more robust feel, Maruti Suzuki will also provide a thicker grade of steel on the outer body panels and elsewhere on the chassis. While this may not improve the rigidity hugely the car will certainly feel better built.

New 2022 Maruti Suzuki Baleno: could come with an AMT

In an effort to keep the Baleno more price competitive, Maruti Suzuki is also likely to discontinue the expensive CVT automatic and introduce a Swift like single clutch automatic or AMT. Also called Auto Gear Shift by Maruti, this will be a step back as far as smooth running is concerned, especially in comparison to the current CVT. However, the move to AMT gearbox is likely to make the automatic version more accessible by roughly Rs 60,000.

Paddle shifters are unlikely to make it to the Baleno, but, like the Swift, you will be able to intervene and shift gears manually.

New 2022 Maruti Suzuki Baleno: will get a fresh new cabin

Along with the updated exteriors, specifically the flatter and wider nose and the wider looking tail-lights, the 2022 Baleno will also get an all-new interior. The focal point is the new floating centre console that gets a new free-standing screen on top and a pair of vents below. The buttons for the air con system are situated below these and are nicely blended into the organic looking and layered dash.

While colours are a bit dull on the spy shots, the sporty instrument panel gets a pair of deep-set clear dials, with a multi-information display at the centre and Maruti Suzuki’s sporty flat bottom steering wheel from the Swift. A fully digital instrument panel is not part of the upgrade as of now.

Maruti Suzuki is a company that has traditionally priced its cars in sync with expectations of buyers and this is unlikely to change with the 2022 Baleno.

Yes, the company will mark the new car up as compared to the current one, and that means the gap between the Baleno and Hyundai i20 that currently stands between Rs 1 lakh-2 lakh will reduce. However, we still expect prices to range between Rs 6.5 lakh-10.5 lakh, which, according to dealers, will give it a fair shot at big success. The Baleno is a car that has already sold in excess of 10 lakh units since its launch in 2015.

Removal of the CVT is a firm downgrade...Why is Maruti persisting with AMT's?? Even the old 4 speed torque converter would do good or get a CVT with Toyota tach!

The removal of the CVT seems the only catch. Superb upgrade otherwise

The move away from CVT seems to be the only catch. On all other fronts it seems like a great upgrade is in the offing

Removal of the CVT is a firm downgrade...Why is Maruti persisting with AMT's?? Even the old 4 speed torque converter would do good or get a CVT with Toyota tach!

The removal of the CVT seems the only catch. Superb upgrade otherwise

The move away from CVT seems to be the only catch. On all other fronts it seems like a great upgrade is in the offing