Limited to 800 units, the Stinger GTS retains its engine and gearbox but gets a sportier exterior, minor changes inside and AWD with a drift mode. 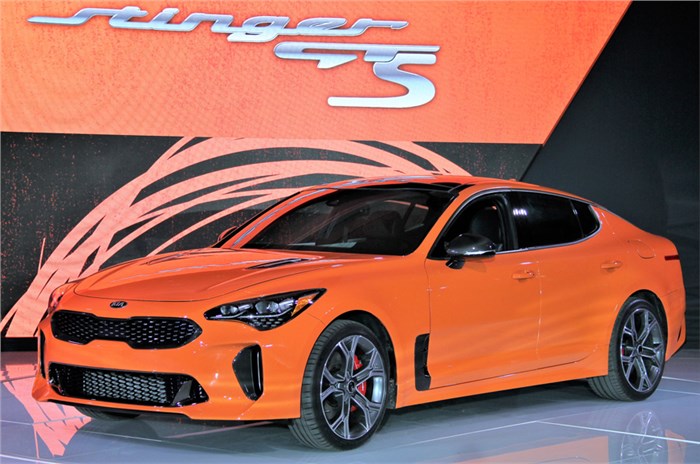 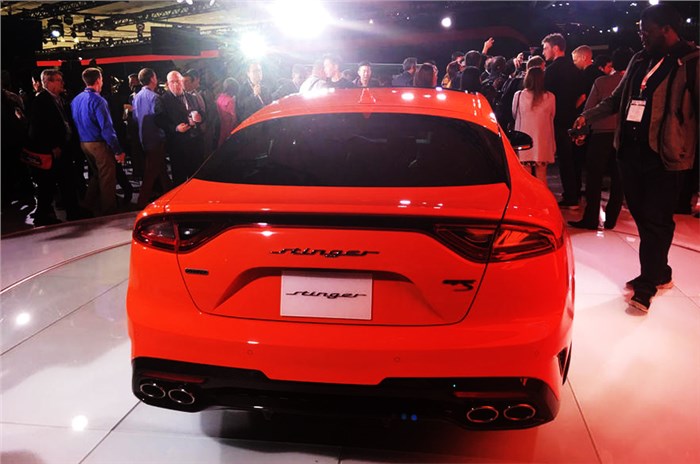 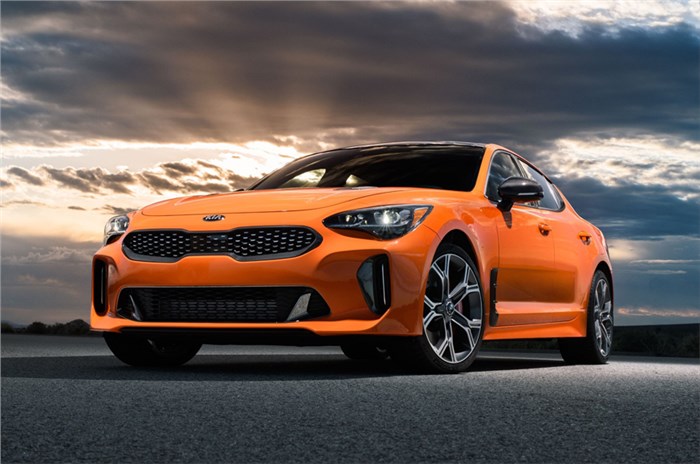 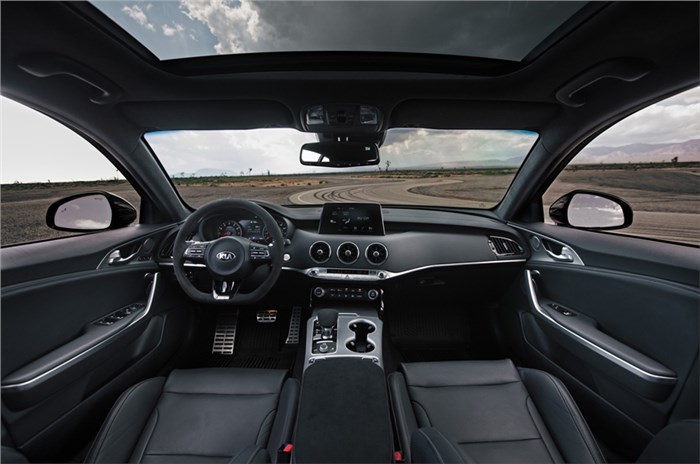 The US-only Kia Stinger GTS introduces a drift mode to the grand tourer – a feature likely to extend to standard Stinger GT models when updated in 2020.

While Stingers sold in international markets like the UK are only sold in rear-wheel-drive form, four-wheel drive is available in some other markets. However, this limited-edition Stinger GTS has a newly developed dynamic all-wheel-drive system that adds drift mode – a feature popular with owners of performance cars.

Kia said that despite the accolades the Stinger has received, R&D boss Albert Biermann “strived for more.” The result is a new version of the Stinger’s four-wheel-drive system “peppered with rear-wheel drive DNA.” Called D-AWD, it’s intended to close the gap in behaviour between the existing AWD and RWD Stinger GTs.

The Stinger GTS uses the same powertrain as the standard Stinger – a 3.3-litre twin-turbo V6 with 370hp and 510Nm of torque, paired to an 8-speed automatic gearbox.

Revealed at the New York motor show, the special edition model, which is limited to 800 units, has bright orange paint, uses carbon-fibre parts around the 'tiger nose' grille and side vents and gets a GTS rear emblem. Inside, the steering wheel and centre console are trimmed in Alcantara, while it also features a sunroof and Harman Kardon audio system.

While the Kia Stinger was showcased in India at the previous Auto Expo and as a part of Kia’s road shows across the country, the model’s India launch is yet unconfirmed. The Korean company will begin its journey in India with the production-spec Kia SP2i SUV, which is expected to go on sale in August 2019.