New images show the i20 completely undisguised on the road; expected to launch in India later this year. 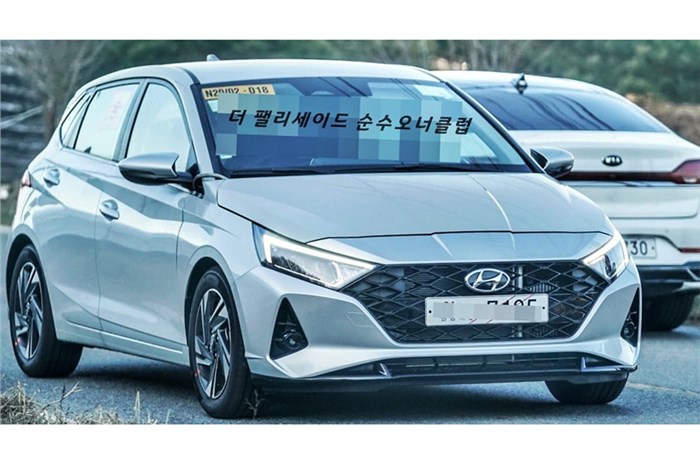 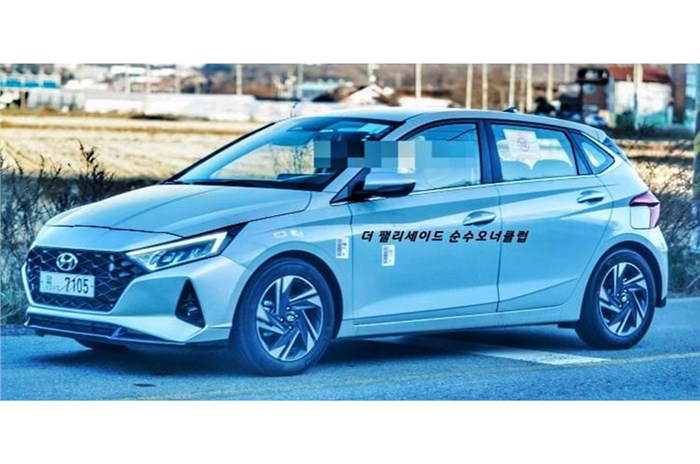 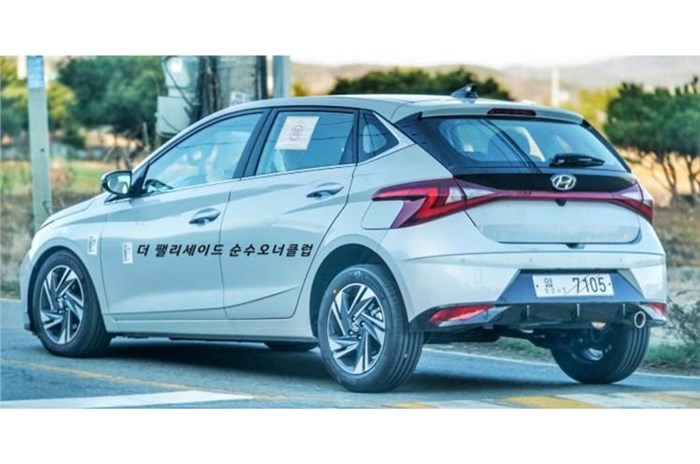 It was earlier this year that Hyundai revealed the new generation of the i20 ahead of its launch in international markets. Now new images have emerged of the i20 on public roads, showing the new hatchback in the flesh.

As we’ve mentioned before, the new i20 follows Hyundai’s ‘Sensuous Sportiness’ design language seen on other newer models such as the Sonata on sale abroad. The front end is characterised by a prominent 'cascading grille', flanked by large angular headlamps, prominent creases along the body, and the large wrap-around tail-lamps with Z-shaped LED inserts that are connected via a light bar.

The car has also grown in dimensions. The new i20 is 5mm longer, 16mm wider and 24mm shorter than the outgoing model. In international markets, it features a marginally longer (by 10mm) wheelbase over its predecessor. The current i20 has been shortened to 3,985mm in our market to qualify for tax sops and the next-gen model will sport the same changes when it arrives.

The cabin is also all-new and comes packed with plenty of equipment. The dashboard design seems in line with the all-new Elantra revealed earlier this year; the steering is rather familiar to the unit seen on the new second-gen Creta launched in India earlier this year. The most notable tech is the use of twin 10.25-inch displays for the digital instrument cluster and infotainment display. It also has other equipment, including wireless phone charging, Blue Link connected-car tech, auto climate control, ambient lighting and a Bose audio system.

In international markets, the hatchback will go on sale with a 1.0-litre turbo-petrol engine in two states of tune and a base 1.2-litre naturally aspirated engine. Gearbox options include a manual and a dual-clutch automatic, depending on the engine option.

Expected to arrive in India later this year, the new India-spec i20, as mentioned above, will be shorter than its international sibling to fit below the crucial 4m mark. Hyundai is also expected to play to its strength of offering its cars with a long list of equipment, particularly in the fully loaded model. Moving to engines, expect the car to be offered with the same set of engines as the Venue compact SUV – meaning a 1.2-litre naturally aspirated petrol, a more powerful 1.0-litre turbo-petrol and the company’s new 1.5-litre diesel engine in its lower, 100hp state of tune.

The new i20 will pick up where its predecessor left off and go up against the Maruti Suzuki Baleno, Honda Jazz and Toyota Glanza in India’s premium hatchback segment.