New 911 Turbo S gets enhanced aerodynamics and is engineered to offer the biggest step up in performance in the variant’s 45-year history. 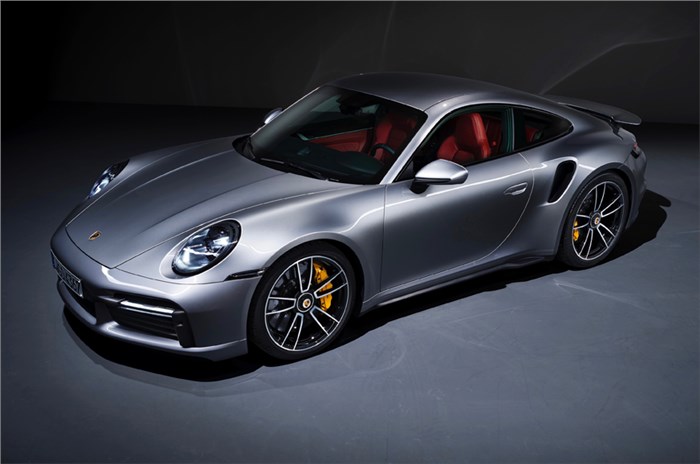 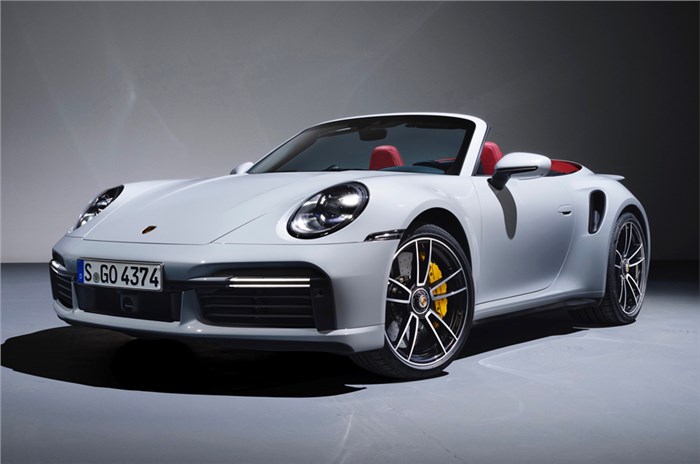 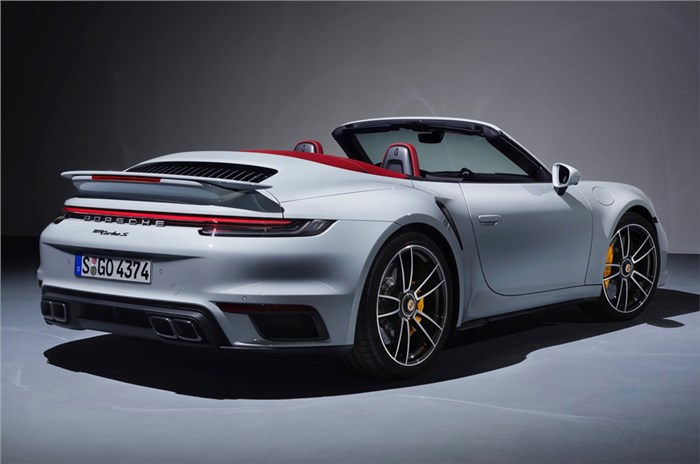 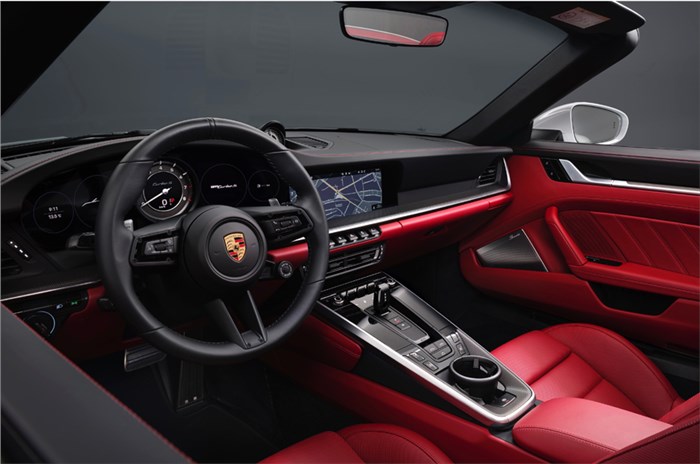 With the launch of the new Turbo, Porsche has reintroduced the range-topping icon to its latest 911 line-up. The 992-series sportscar has been re-engineered to create the biggest step up in performance in the boosted variant’s 45-year history.

Unveiled in coupé and cabriolet body styles, the Honda NSX rival retains a turbocharged 3.8-litre flat-six petrol engine. However, the rear-mounted unit is described as being “completely new” as well as having a new cooling and intake system. The variable-vane turbochargers introduced on the previous 911 Turbo have also been revised, with larger turbine and compressor wheels.

Unlike before, peak torque is no longer limited for brief periods of full-throttle acceleration but is available on demand.

The reworked engine channels its increased reserves via a new 8-speed dual-clutch gearbox and a four-wheel-drive system that can now deliver up to 500Nm of torque to the front wheels.

Porsche says the increase in performance brought by the new engine is particularly noticeable in the sprint to 200kph, which it claims is a full 1.0sec quicker than before, at 8.9sec.

The added performance has led to the development of a new generation of Porsche’s ceramic composite brakes. Fitted as standard on the 911 Turbo S, they now use 10-piston calipers at the front for even greater stopping power.

Aerodynamic developments include a new pneumatically extendible front spoiler and larger surface area for the rear wing – a combination that Porsche claims delivers up to 15 percent more downforce than the model it'll replace.

Inside, the new 911 Turbo benefits from the same interior upgrades seen on other 992-series 911 models, with a GT-style multi-function steering wheel, a 10.9-inch Porsche Communication Management display, the Sport Chrono package with Porsche Track Precision app, 18-way adjustable sports seats, and a Bose sound system, among the standard equipment.

It hasn’t yet been confirmed when the 992-gen Porsche 911 Turbo will be brought to India. However, the ‘entry-level' versions are available here – the Carrera and Carrera S priced at Rs 1.63-1.83 crore for the coupé and Rs 1.79-1.99 crore for the drop-top version.