The EV, likely to be called MG 4, will rival the likes of Volkswagen's ID.3 and Kia's e-Niro. 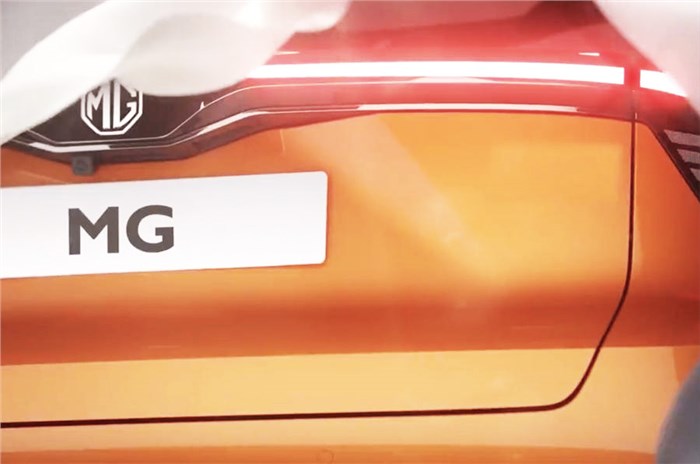 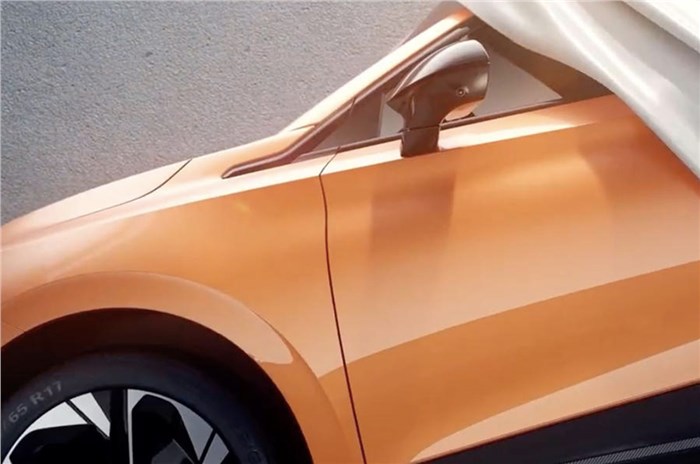 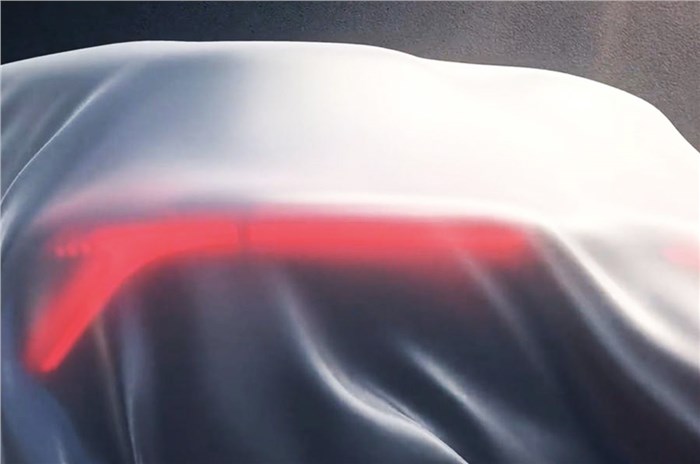 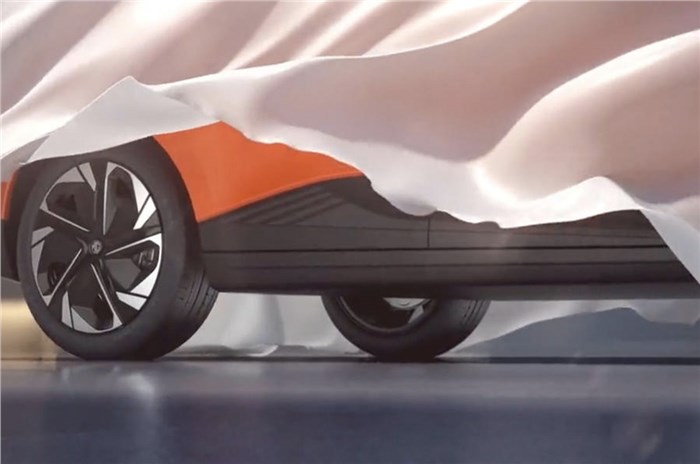 MG has previewed a new addition to its range ahead of an unveiling in the fourth quarter of 2022. The brand has given few details of the new car and a preview video leaves much to the imagination, but it will be all-electric, measure 4,300mm in length.

Based on those headline specifications, and clues given in the teaser video, the new model is set to be positioned as a value alternative to electric family hatchbacks such as the Volkswagen ID.3 and the Kia e-Niro.

MG design: a shift from the present

MG has given hints that the new arrival will feature radical design cues that make it stand out from the brand's current EV models – the MG ZS EV and MG 5 EV.

­­Visible in the teaser is a striking wraparound light bar, new wheel designs and wing mirrors, and heavily sculpted side panels that suggest a more design-led billing than has been employed by MG models since the brand was revived by Chinese company SAIC in 2007.

Its size places it neatly between the current MG 3 – which is set to be replaced in the coming months by an all-new electric hatchback – and the 5 estate, which makes it likely this new car will be called MG 4.

MG is also planning to introduce a new family of youth-focused EVs under the 'Cyber' banner, with the eventual production version of the Cyberster roadster serving as a flagship. It is possible that the 4 will form part of this roll-out.

It can also be expected to be broadly identical to the latest iteration of the 5 EV, with a front-mounted 154hp motor giving a 0-100kph time of around 7.0secs and a 57.7kWh battery that's good for some 250 miles (around 400km) of range.

The carmaker is currently gearing up for the launch of the MG ZS EV facelift in the coming weeks, that will gain updated styling, more features and a larger battery pack. Bookings for the EV SUV have already been opened.

Do you think MG 4 should be brought to India? Let us know in the comments below.