Scheduled to launch in May, the new MG Hector will rival the Jeep Compass and Hyundai Tucson. 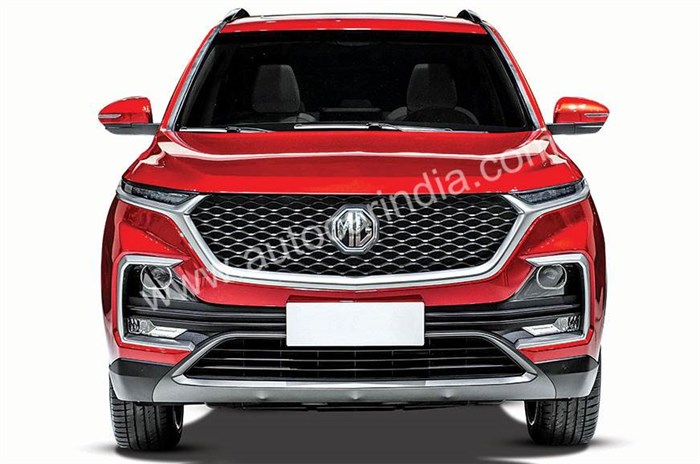 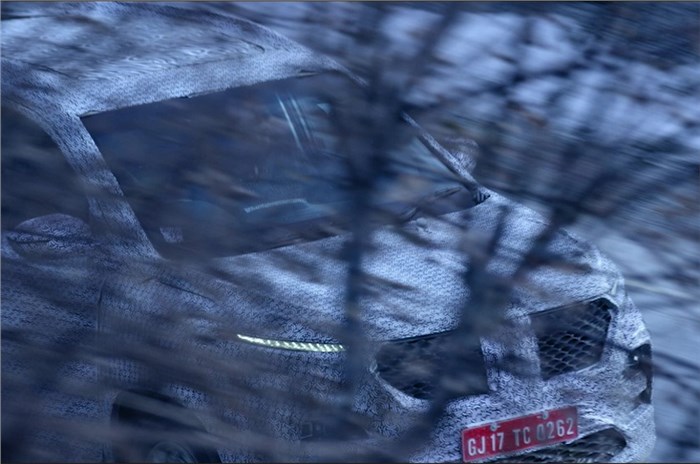 MG Motor has finally revealed the name for its India-bound SUV – they have called it the Hector. The MG Hector is sold under different brands and different names in various Asian markets such as the Wuling Almaz in Indonesia and the Baojun 530 in China. However, the model that is scheduled to launch in India in May this year has been revised to suit our markets’ tastes.

The name draws inspiration from Prince Hector - the warrior who led the armies of Troy in the Trojan War in Homer's epic poem, the Iliad -  and from the Hawker Hector biplane used by the UK's Royal Air Force in the 1930s.

A shade larger than the Jeep Compass, the MG Hector is a five-seater that promises to be a roomier alternative, equipped with segment-leading kit. Images of the SUV that had leaked online earlier showed the MG Hector is expected to get features such as a vertically-mounted touchscreen infotainment system (it doubles as a display for the 360-degree camera) with Android Auto, Apple CarPlay and MirrorLink compatibility, along with a digital MID between the tachometer and speedometer, a push-button start, steering-mounted controls, a panoramic sunroof, leather seats with powered adjustability, cruise control and an electronic parking brake.

At launch, the MG Hector will be available with two BS-VI-compliant engine options – a 1.5-litre, direct-injection turbo-petrol mill and a FCA-sourced 2.0-litre, turbo-diesel motor. Leaked images had also shown an automatic gearbox.

MG is expected to price the Jeep Compass and Hyundai Tucson rival quite competitively (under the Rs 20 lakh ex-showroom mark) thanks to a claimed 75 percent of localisation achieved at parent company SAIC’s plant in Halol, Gujarat. MG Motor India plans to have 100 sales and service outlets in the country by May 2019.