MG SUV for India to get a large vertical infotainment screen

The India-bound MG SUV is expected to launch in May 2019. 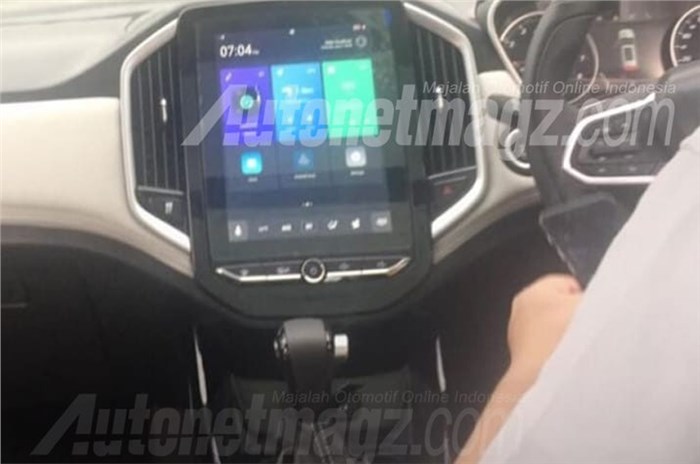 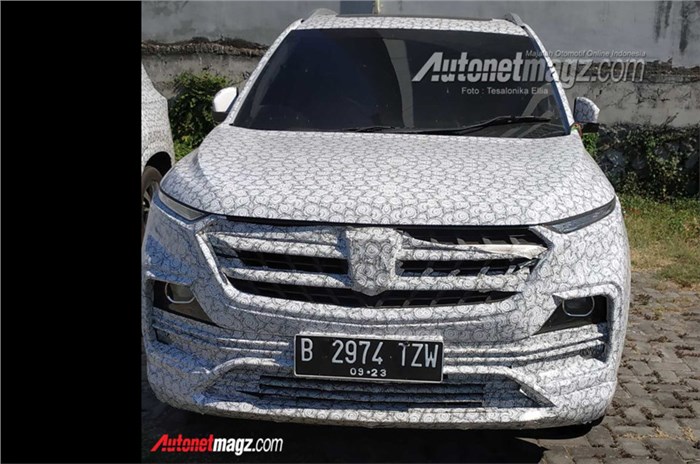 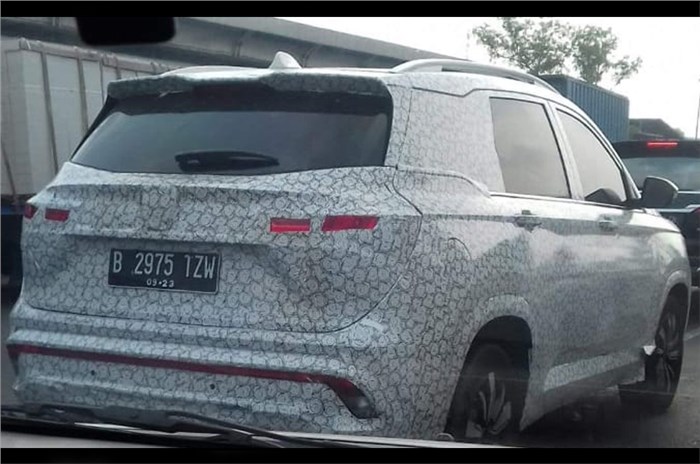 Images of the interiors of MG Motor’s upcoming SUV for India have been leaked online, showing that the rival to the Hyundai Tucson and Jeep Compass will get a vertically-mounted touchscreen infotainment display, similar to the set-up seen on the Volvo XC40.

While the images leaked are of the Wuling Almaz for the Indonesian market, this SUV is sold as the Baojun 530 in China and will arrive in India as the yet-to-be-named MG SUV. The pictures of the model show a number of details that had been unknown previously – in order to provide an uncluttered look the portrait touchscreen infotainment system also has controls for the climate control system and will double as a display for the 360-degree camera. One can also expect the system to be compatible with Android Auto, Apple CarPlay and MirrorLink.

The images also show that the MG SUV is expected to come with features such as a digital MID between the tachometer and speedometer, a push-button start, steering-mounted controls and an automatic gearbox. Other equipment that has been confirmed includes a panoramic sunroof, leather seats with powered adjustability, cruise control and an electronic parking brake. Previous spy shots had shown that the dashboard will get a dual-tone beige and black finish and will be decidedly upmarket.

When the MG SUV does arrive in India in May of next year, it will be powered by two BS-VI-compliant engine options – a 1.5-litre, direct-injection turbo-petrol mill and a FCA-sourced 2.0-litre, turbo-diesel motor. An all-electric SUV based on the MG eZS will be the brand’s second product for India, and is expected to arrive late in 2019.