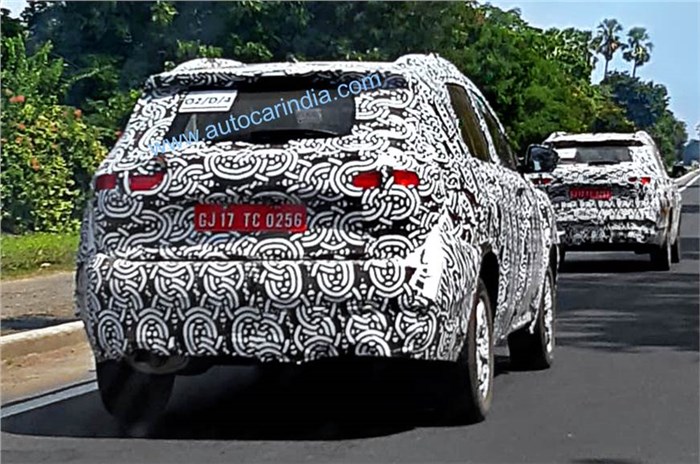 The upcoming MG SUV will feature two engine options, both of which will comply with the BS-VI emission norms that kick-in by 2020.

MG Motor is going to enter the Indian market by launching its first vehicle, a B-segment SUV, sometime in the first half of 2019. The SUV is based on the Baojun 530 sold in China and will come with two BS-VI-compliant engine options.

In an interview with Autocar India, Mr. Rajeev Chaba, President and Managing Director, MG Motor India spoke about the new car. He said that the company's first challenge was the due to the fact that it was going to launch its first SUV a year before the BS-VI norms kick in. Therefore, it had a choice to either convert the engines to be BS-VI-ready when the norms come into effect, or to bring the cars into the market with BS-VI-compliant engines a year in advance. After deliberation, the carmaker has decided to choose the latter and introduce both the petrol and diesel variants of their SUV in the Indian market as BS-VI compliant models.

The Indian version of the MG SUV will initially only be available as a five-seater and willmeasure around 4,655mm in length, 1,835mm in width and 1,760mm in height. The engine options on offer include a 1.5-litre, direct-injection turbo-petrol mill and a FCA-sourced 2.0-litre, turbo-diesel motor.

On the inside, the SUV will feature equipment like a free-standing infotainment screen, a panoramic sunroof, leather seats with powered adjustability, a TFT multi-info display, cruise control and an electronic parking brake.

The MG SUV will compete against the Hyundai Tucson and the Jeep Compass when launched. MG Motor India is expected to price the SUV competitively thanks to the brand's heavily localised set-up. The brand's second launch scheduled for India is an electric SUV.