Maruti Suzuki Swift rolls out of Gujarat Plant No. 2 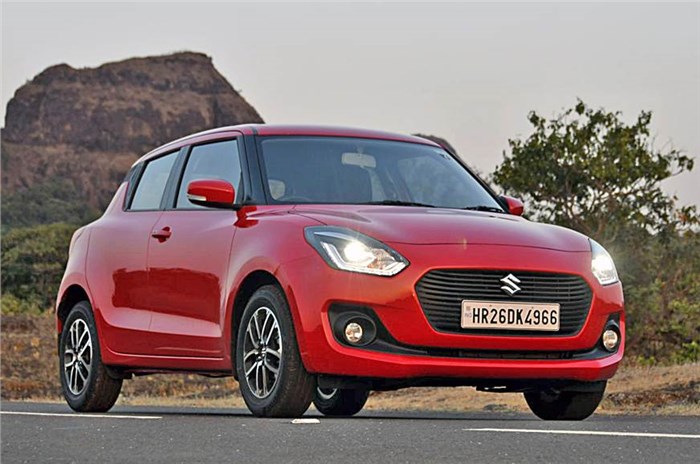 Suzuki Motor Gujarat (SMG), the 100 percent subsidiary of Suzuki Motor Corporation that produces vehicles for the Japanese brand in India, has completed construction of the Gujarat Plant No. 2 and started production of the Maruti Suzuki Swift hatchback, earlier this month.

Suzuki Motor Corp had set up the SMG subsidiary in March 2014, with an aim to secure production ability in preparation for the automobile market growth in India, along with expansion of exports from our country. While Plant No. 1 began operations in February 2017, Plant No. 2 and the Powertrain Plant were under construction at that point.

Maruti Suzuki announces price hike of up to Rs 10,000