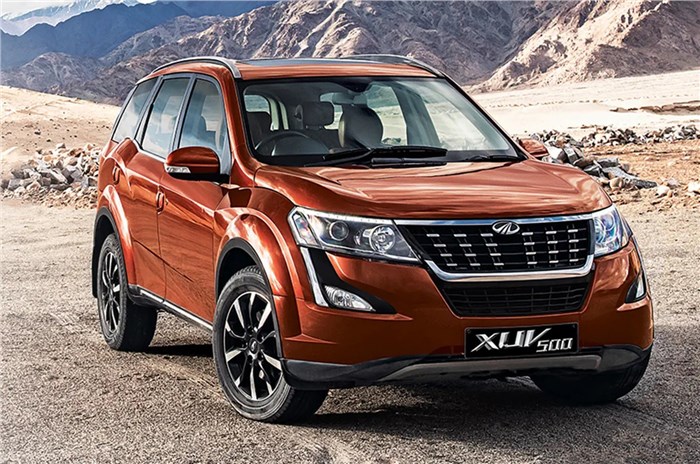 The Mahindra XUV500 automatic has returned to the SUV’s variant range. Previously discontinued with the upgrade to BS6, the carmaker has now re-introduced the option of a diesel-automatic variant. The engine-gearbox combination is available in three variants – W7, W9 and W11(O) – with prices starting at Rs 15.65 lakh (ex-showroom, Pune).

Which is the new gearbox option available on the XUV500?

Mahindra has reintroduced the Aisin-sourced 6-speed, torque-converter automatic unit with its 155hp, 2.2-litre mHawk diesel engine – a combination previously available in BS4 spec. The gearbox comes equipped with a creep function and a sequential manual mode.

What is the competition?

While previously unique in the segment for its three-row seating arrangement, the XUV500 now faces direct competition from the six-seat MG Hector Plus. The MG, though, lacks the option of a diesel automatic variant, but unlike the Mahindra, it is available with a petrol engine option. Other rivals in the mid-size SUV space include the new Hyundai Creta, Kia Seltos and the Tata Harrier, all of which are offered in diesel-automatic form.

Future rivals to the XUV500 include the upcoming Tata Gravitas and the three-row derivative of the Hyundai Creta, which is expected to arrive in 2021.

What else is in store from Mahindra?

Mahindra has a host of updated and all-new models in the pipeline for the Indian market. The carmaker is set to launch the all-new second-gen Thar in India on October 2, 2020. Also on the cards is a more powerful 130hp version of the XUV300 turbo-petrol powered by the company’s 1.2-litre mStallion petrol engine.

Come 2021, the carmaker is set to replace the ageing Scorpio and XUV500 with all-new models. The new XUV500 is expected to arrive early next year with the next-gen Scorpio expected to follow.