Mahindra TUV300 Plus facelift in the works

Updated TUV300 Plus will get styling tweaks and more features. 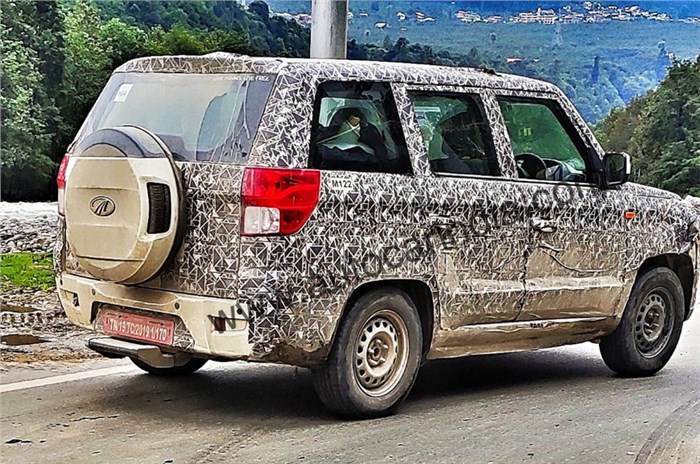 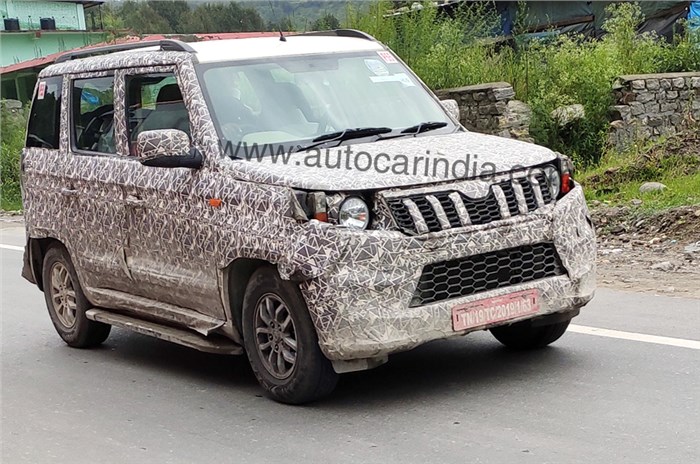 Mahindra had introduced the nine-seat version of its TUV300 compact SUV back in 2018, and now we can confirm that a facelift for the TUV300 Plus has been seen on test and will launch in the coming months.

Aimed at semi-urban buyers, the Mahindra TUV300 Plus is a slow-seller in major cities. The nine-seater – which comes with an additional third row with two opposite facing jump seats – is based on the TUV300’s platform and shares most of its body panels and interior bits.

The refreshed TUV300 Plus is expected to get tweaked front styling that will include a new-look front bumper and grille, and new headlamp inserts too. Sources tell us that these updates will be different than the ones seen on the refreshed TUV300 that has been on sale for some time now. On the inside, Mahindra is likely to offer captain chairs for the second row and a forward-facing third row option as well.

The Mahindra TUV300 Plus facelift will initially come with the same 120hp, 2.2-litre diesel engine at launch. This engine will be upgraded to BS6 emission norms closer to the April 1, 2020 deadline. The BS6-compliant TUV300 Plus will feature a 140hp iteration of the same 2.2-litre diesel motor. This engine will also see duty on the BS6 iterations of the Scorpio and the next-gen Thar, which is also currently being road tested all over India.