Facelift model features changes to the front fascia hinting at the model being brought in to meet upcoming pedestrian crash test norms. 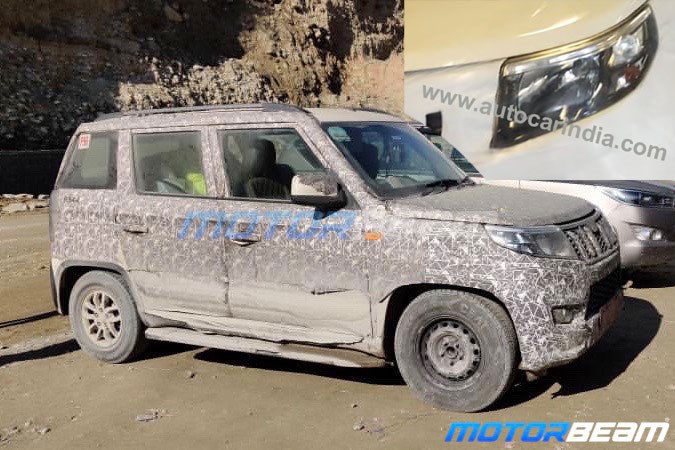 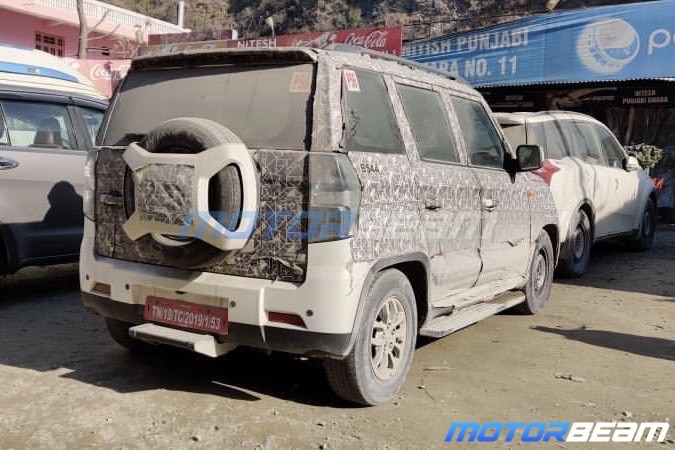 Mahindra is testing another facelift for the TUV300. Images of its test mule of the facelift recently surfaced on the internet which hints that the compact SUV will receive another round of updates. Mahindra has also been spotted testing a facelift of the larger TUV300 Plus.

As seen in the images, a majority of the changes are to the front of the compact SUV with a revised grille, new headlamps and a new front bumper with a more trapezoidal air dam and rectangular fog lamps – a move away from the squared-out design of the current TUV300. A closer look at the headlamp in our excusive image reveals that the LED DRL has moved to the upper edge of the unit. Interestingly, it continues to sport simple halogen headlamps.

The styling changes are quite in line with the updated TUV300 Plus being tested. The sides and rear reveal little change from the current model. This indicates that the facelift is being readied with the upcoming pedestrian crash-test safety norms in mind, slated to come into effect from October 2020.

There are no details as to the changes inside the cabin – though we could expect Mahindra to continue to offer the compact SUV as a seven-seater with two side-facing jump seats in the boot. The facelift may also bring some changes in the form of new trim finishes and come with an updated equipment list.

Mahindra last year confirmed that it would be upgrading the 1.5-litre three-cylinder diesel engine of the TUV300 to meet BS6 emission norms; though at the time, it did not provide a hint as to how it would affect performance. It would be safe to expect the BS6-compliant diesel mill to continue to deliver within the 100hp region.

Expect Mahindra to reveal the new TUV300 facelift in coming months; a debut at the upcoming Auto Expo is also a possibility. When it launches, the prices are likely to be higher than the current BS4 model as expected from the shift to BS6 norms.

Regarding competition, the TUV300 sits a niche of its own, being a ladder-frame model in a segment dominated by monocoque compact SUVs like the Maruti Suzuki Vitara Brezza, the Hyundai Venue, Ford EcoSport and Mahindra’s own XUV300.