The S3+ trim is the new entry point to the Mahindra Scorpio’s range. 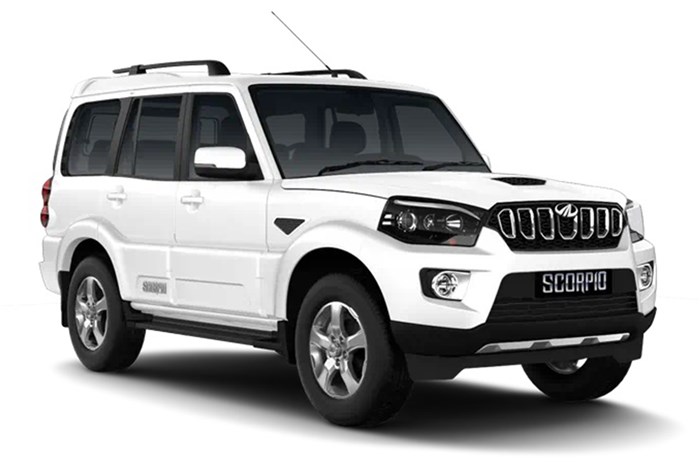 Unlike the previously available base S3 trim (discontinued in transition to BS6) which had the 75hp, 2.5-litre CRDi engine, the S3+ comes with the 2.2-litre, four-cylinder mHawk turbo-diesel engine making 120hp and 280Nm. This trim is only offered with the option of a 5-speed manual gearbox and with a rear-wheel drive layout.

The new S3+ base variant has quite a few features in common with the S5 trim. Barring the S3+’s unpainted body cladding and front and rear bumpers, lack of a side step and speed sensing door locks, and vinyl seat upholstery, the two variants are similarly equipped. The S3+ is offered with 17-inch steel wheels, Micro-Hybrid technology (engine start-stop), tilt-adjust steering, manual central locking, rear parking sensors and a manual HVAC system.

In terms of seating configuration, the S3+ is available as either a 7-seater or a 9-seater with side facing last row.

Mahindra is working on an all-new Scorpio that is slated to launch later in this year and will feature new interior and exterior styling, more equipment and an updated chassis. Additionally, the Indian carmaker is also set to launch the second-gen XUV500 this year, which will also feature new styling, a more premium cabin and a lot more features.

Some other models also in the works include the Bolero Neo, a new model based on the TUV300 that is expected to be sold alongside the standard Bolero, as well as a turbo-petrol version of the XUV300 that was previewed as the XUV300 ‘Sportz’ at the 2020 Auto Expo. 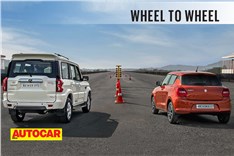