The vehicles have been recalled over suspicion of premature wear of engine parts due to contaminated diesel. 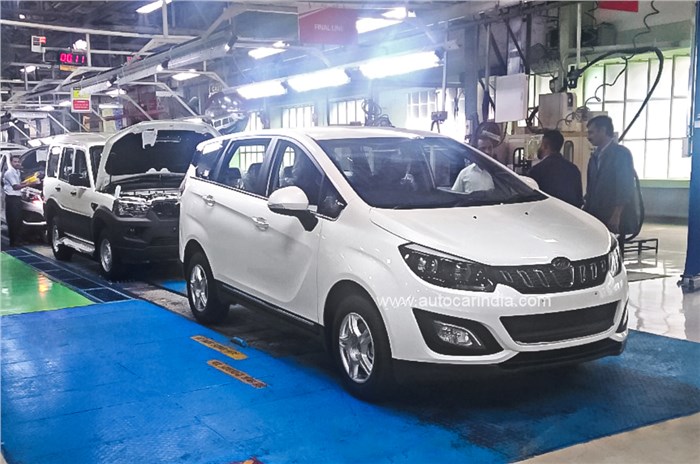 Mahindra has announced a recall for around 600 vehicles that were manufactured at its Nashik facility between June 21 and July 2, 2021. The recall has been announced over suspicion of premature wear of engine parts due to contaminated fuel.

In a regulatory filing, Mahindra issued a recall for around 600 diesel vehicles that were manufactured at its plant in Nashik, Maharashtra. The company stated that the factory received contaminated diesel fuel, which was filled in these 600-odd vehicles; this is suspected to cause wear on certain parts of the diesel engine.

However, the company did not mention which models or which diesel engines have been affected by this recall. Mahindra will individually contact all the affected customers and carry out the inspection and subsequent rectification free of cost. Mahindra's Nashik plant currently manufactures the Scorpio, Marazzo, XUV300, Bolero, Scorpio and Thar, to name a few.

Mahindra has just launched the new Bolero Neo, which is essentially a heavily updated TUV300, at Rs 8.48 lakh (ex-showroom). The homegrown carmaker is currently gearing up for the debut of its all-new XUV700 midsize SUV. Mahindra has teased some features that will be on offer with the XUV700, such as a panoramic sunroof and auto booster headlamps. The automaker is also working towards launching the all-electric eKUV100, which was recently spotted testing, completely undisguised.

What the Mahindra Bolero Neo and Maruti Alto have in common