Lamborghini Urus to be showcased at Autocar Performance Show 2018 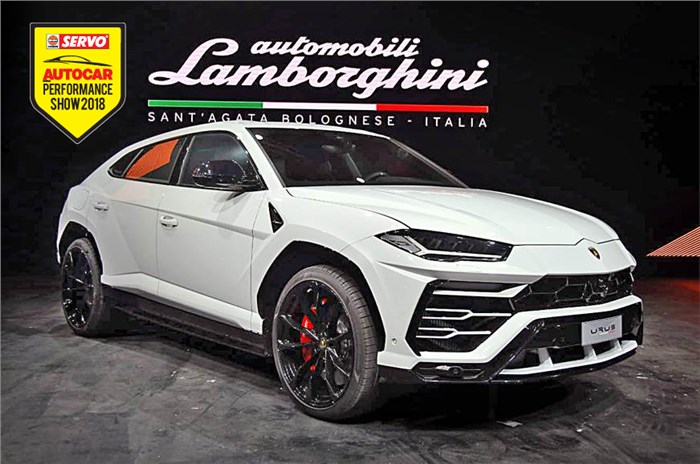 With the Autocar Performance Show 2018 just around the corner, we can now reveal that joining the rapid Mercedes-AMG G 63 and Kia Stinger will be Lamborghini’s super-SUV, the Urus.

To refresh your memory, the Lamborghini Urus is the second SUV the brand has ever made – the first one being the LM002. The Urus is based on Volkswagen’s MLB platform that also forms the basis for the Audi Q7, Q8, Bentley Bentayga and Volkswagen Touareg. It’s powered by a 4.0-litre, twin-turbo V8 that produces 650hp and 850Nm of torque, and endows it with a claimed 0-100kph time of 3.6 seconds and a top speed of 305kph. This engine is mated to an 8-speed automatic gearbox. The Urus’ 440mm carbon-ceramic front disc brakes are also the largest fitted to a production car.

We will reveal more about the cars and SUVs that will be showcased at the Autocar Performance Show 2018, so stay tuned for more! 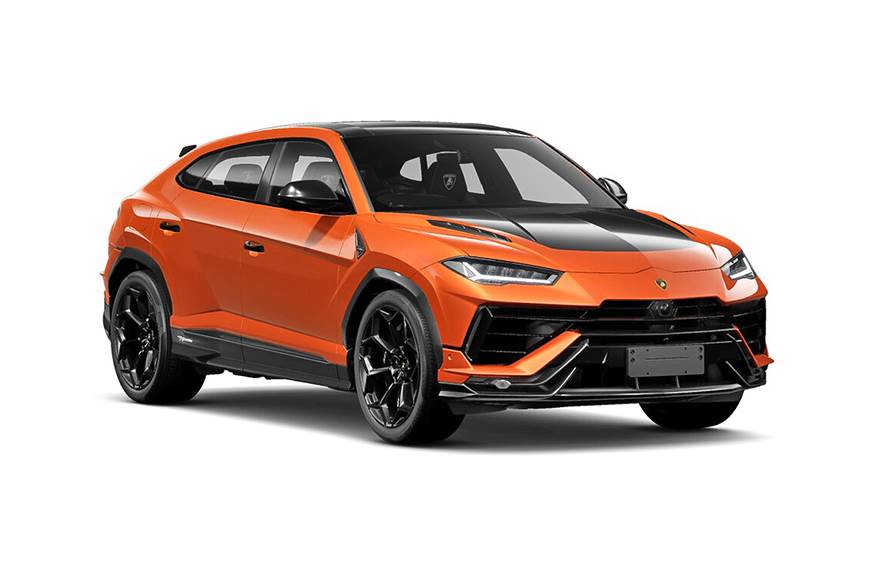 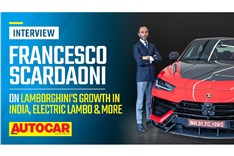 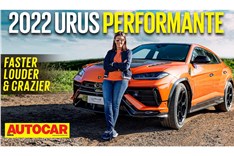